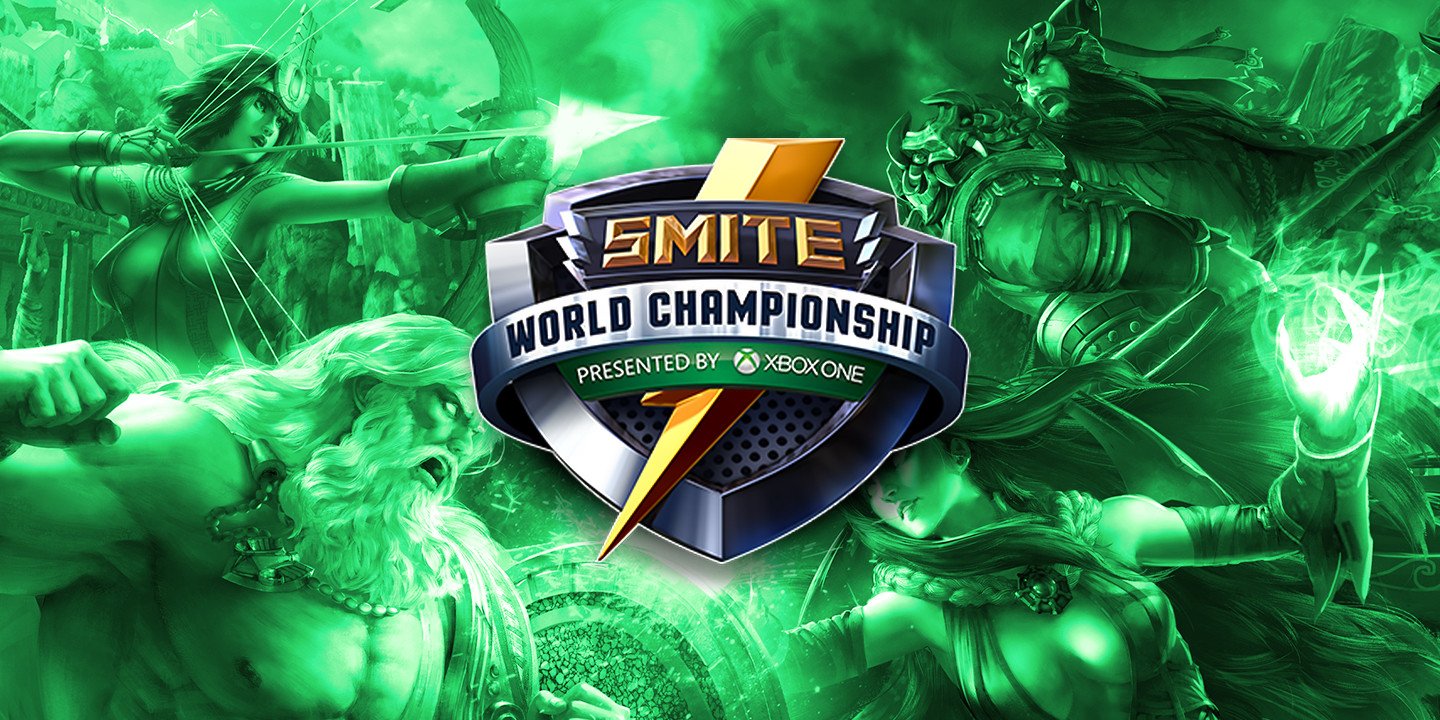 Europe reigned supreme over North America this weekend as Epsilon defeated Enemy in a 3-0 sweep at the Smite World Championship.

Despite Enemy’s Cinderella story—they barely qualified for the Super Regionals after completely reforming the team in the Fall season—the young team couldn’t pass the final hurdle of an aggressive and veteran EU squad.

After dispatching returning champions Cloud9 in a five-match epic in yesterday’s semi-finals, Epsilon captain and support player Craig “iRaffer” Rathbone felt the win was in the bag.

“We were confident versus Cloud9, and Enemy we felt were the weaker team,” he said after lifting the Hammer and a cheque for $500,000. “They knew how to deal with us a lot harder, and we were expecting Enemy to copy their tactics.”

In the end, Enemy failed to shut down Epsilon jungler Kennet “Adapting” Ros on Thor, and his expansive God pool prevented them from simply banning him out of the game. His performances yesterday on off-meta picks such as Fenrir showed as much, and Enemy prioritised their bans on iRaffer’s Khepri, but he proved to be equally effective on Ymir and Geb.

Enemy will not be licking their wounds for long, with Alexander “Khaos” Greenstein saying he has a lot of pride in his team for coming second.

“To go from eighth in SPL to second at Worlds,” he said. “I can’t really be too salty about that.”