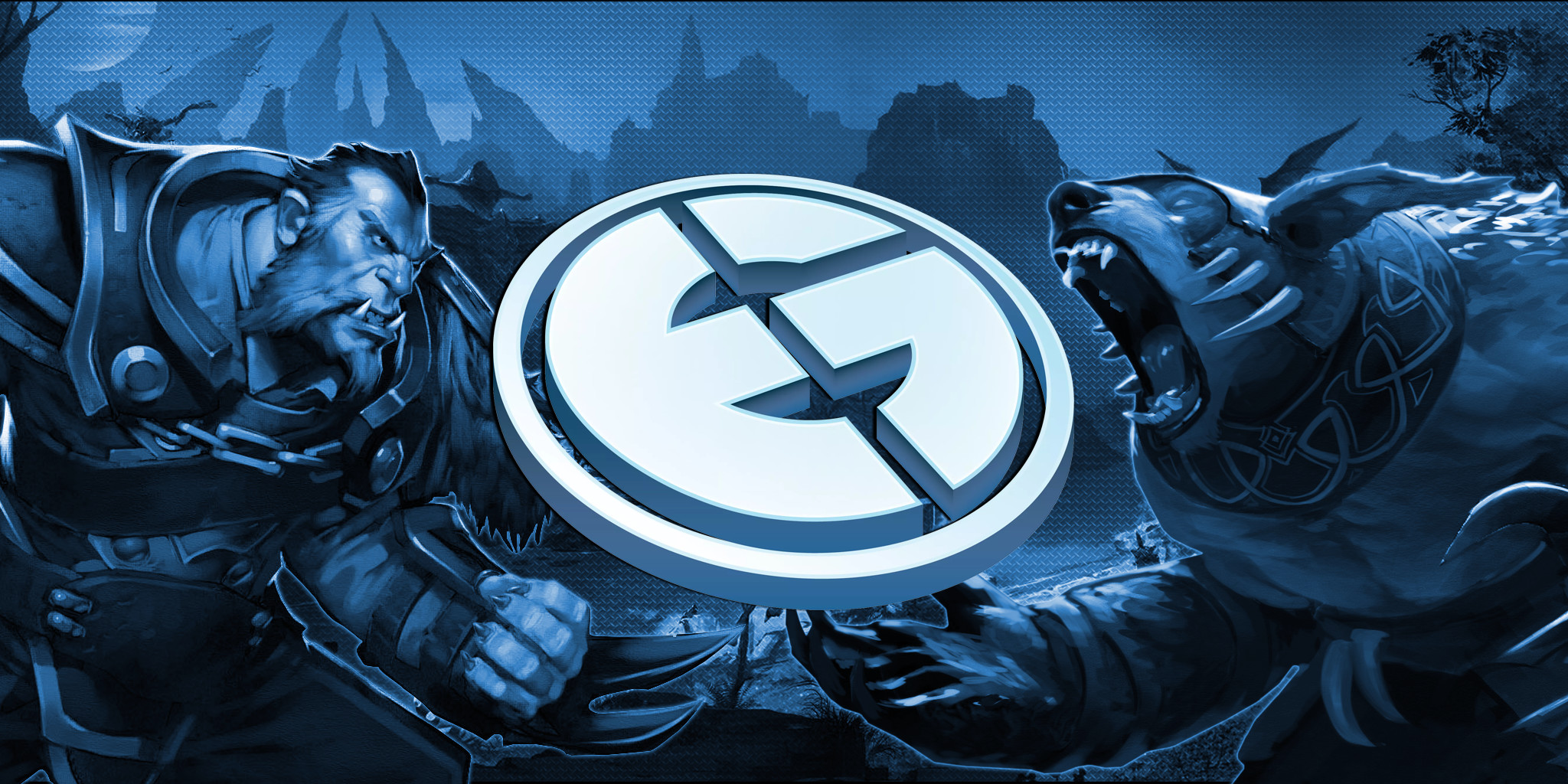 Valve introduced the Majors format in order to bring “competitive stability” to top flight teams competing in its premier $3 million tournaments. This season’s limited roster shuffle window—setting teams until after both the next Manila Major and The International in August—has resulted in one of the most devastating moves for Western teams.

Arteezy made headlines during Team Secret’s formative period by leaving EG shortly before the Dota 2 Asian Championships, a tournament EG went on to win—giving Sumail Hassan his phenomenal debut. Seven months later, Arteezy again turned heads as he made the reverse journey after Secret crashed out of The International 5 while EG took first, continuing to dominate without him.

Now, with another former team claiming the a Major title for themselves in Shanghai, Arteezy is returning to Secret with EG’s offlaner Universe.

That means one of the strongest North American sides is now bereft of two players and strongly rumored to be losing two more before March 27 when rosters must be declared.

An insider source for Fragbite claims both Clinton “Fear” Loomis and Sumail Hassan will leave for Digital Chaos to join former EG TI5-winning teammate Kurtis “Aui_2000” Lang. One of the players rumored to be making way for this change is Ukrainian mid player Roman “Resolut1on” Fominok.

This series of anticipated moves leaves Peter “PPD” Dager as the sole remaining member of the returning TI champions going into the season where they will be invited to defend their title. Ludwig “zai” Wåhlberg is expected to return to professional Dota at the conclusion of his High School studies, though is currently only listed as a substitute for the team.