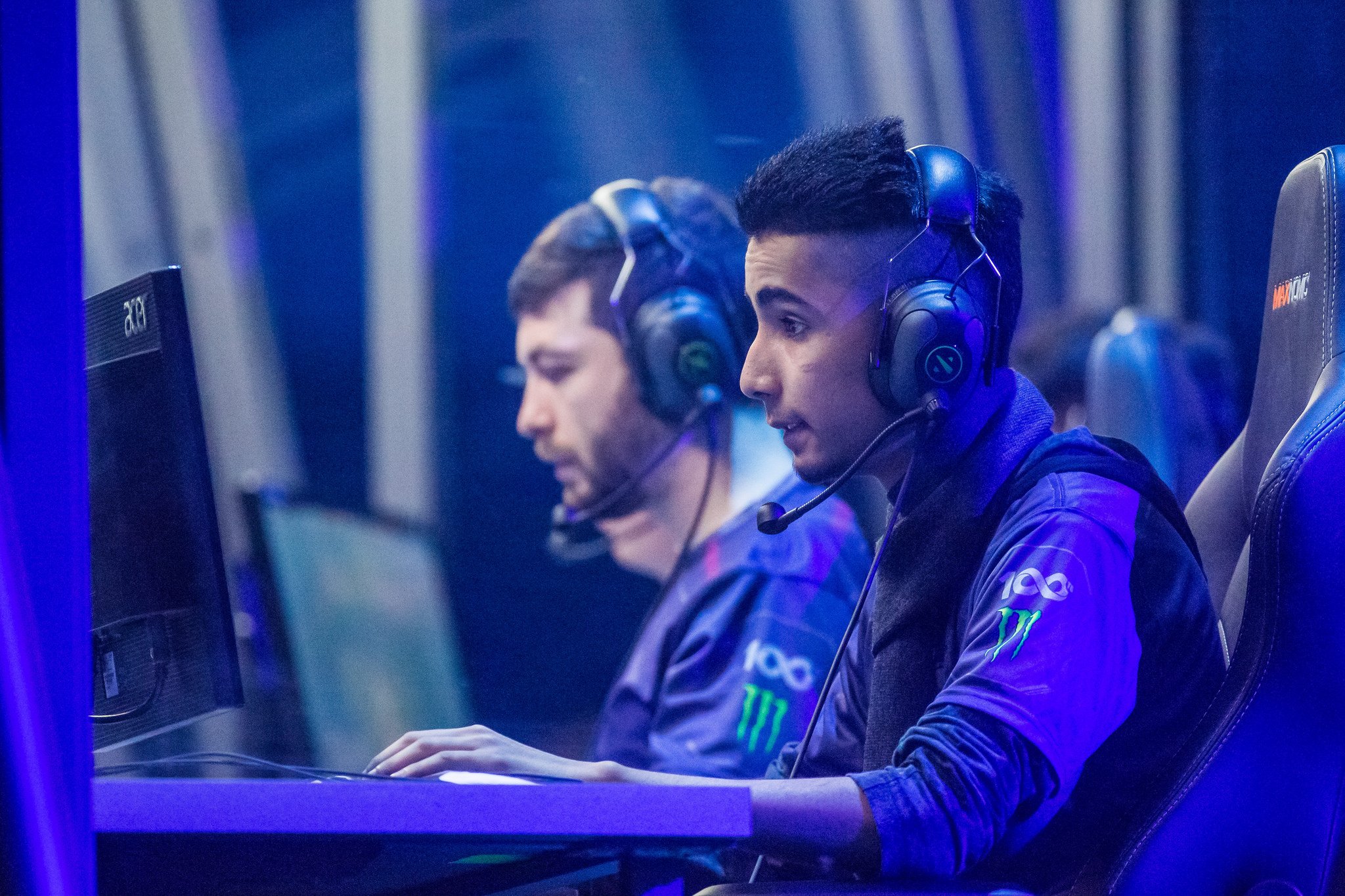 Evil Geniuses concluded their 2015 in Dota 2 with a reverse sweep over Virtus Pro to win The Summit 4’s grand final.

Claiming the $48,000 top prize, the American organization topped off a year in which it won The International and Dota 2 Asian Championship as well as a host of high podium finishes in other competitions.

The match went to a full five games after Russian side Virtus Pro took a commanding early lead with two very fast and aggressive finishes. It was also the last competitive game to be played on patch 6.85.

Valve’s pseudonymous master of balance, IceFrog, has stated that a new patch would follow on the heels of The Summit 4’s conclusion, and 6.86 is anticipated within the week.

They may have needed a come-from-behind win in the grand final, but Evil Geniuses dominated the bracket, coming through to the winner’s final route. Their opponents, on the other hand, fought back from elimination on the first day.

As in most tournaments that EG won this year, Syed “Sumail” Hassan’s mid play was instrumental to teamfights. Even when team captain and chief draftsman Peter “ppd” Dager was outdrafted in the fourth game by a last-pick Silencer to counter the 16-year-old’s Ember Spirit, he found a way. He was helped along, of course, by Artour “Arteezy” Babaev’s play on Gyro and Shadow Fiend, with the player managing a Rampage in game three to turn the tide of the final.