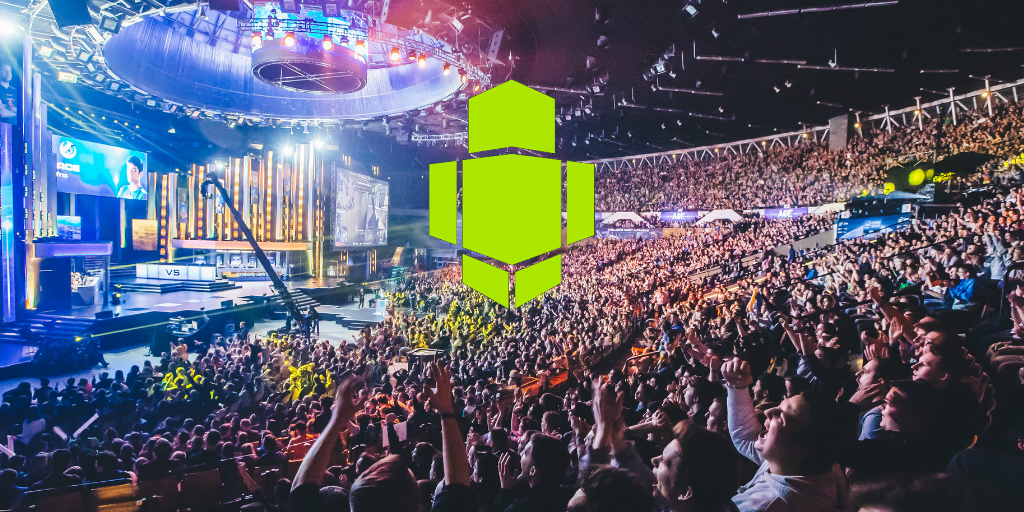 Streaming service Hitbox has signed a two-year deal with ESL for all of the tournament organizer’s esports content and exclusive Portuguese and Russian broadcast rights for DreamHack.

The Twitch competitor, which is growing in popularity in Russia and Brazil, also secured the rights to provide streaming for English, Russian, and Polish coverage of the World of Tanks grand final next weekend.

World of Tanks developer Wargaming.net became a major shareholder in the streaming company after taking part in a $4 million investment round last year and acquiring a seat for Sean Lee, the company’s chief strategy officer, on the board of directors.

ESL cut a similar two-year deal last month with Azubu, signing over “exclusive content and marketing collaborations.” It’s not currently know what either Hitbox or Azubu will be receiving in terms of exclusive content produced by the Turtle Entertainment-owned company. Neither will be the exclusive streaming platform for any events ESL holds, however.

“We are delighted to partner with these influential organizations within the esports arena,” said Martin Klimscha, Hitbox’s CEO and co-founder. “Working with ESL, DreamHack, and Wargaming provides our global community with the unique content they want, while at the same time allows us to expand to an even larger worldwide audience.”

The DreamHack partnership gives Hitbox exclusive rights to host the official Portuguese and Russian language streams for all events to the end of this year, including next week’s DreamHack Masters event in Malmö, Sweden.

Hitbox became the first game streaming platform to offer 4K resolutions in June 2015, and has also removed a revenue-share cap allowing anyone to monetize its stream regardless of subscriber counts.

Correction 5pm CT April 5: Wargaming’s investment was part of a $4 million round in Hitbox.