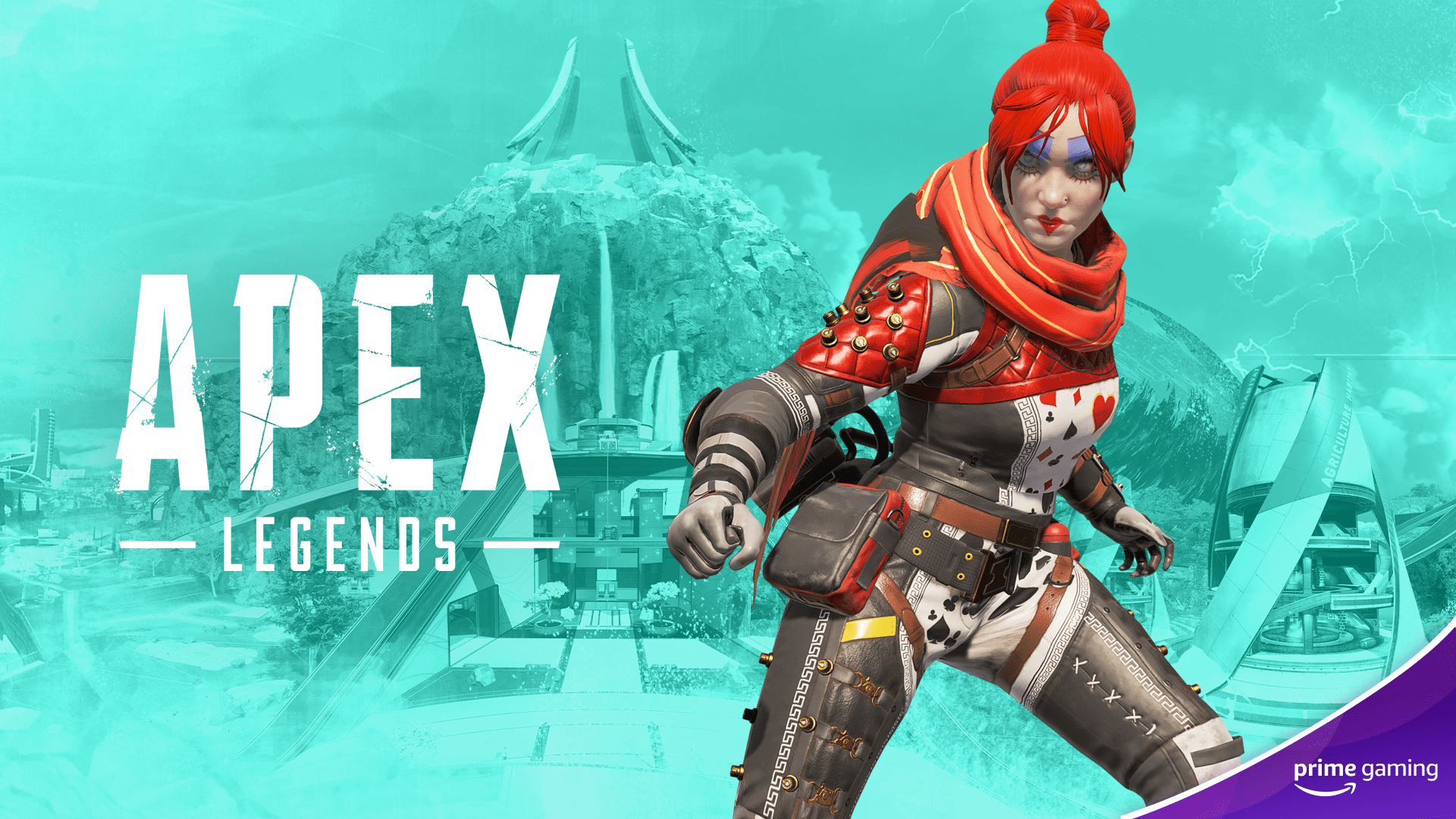 Apex Legends’ latest Prime Gaming skin brings a touch of the Wonderland to the Frontier. The new cosmetic dresses Wraith as the antagonist in the Lewis Carroll classic, Alice’s Adventures in Wonderland, and is available for free for Prime subscribers between Jan. 14 and Feb. 17.

The visual gives Wraith a look that's reminiscent of the Queen of Hearts but without significant changes to her base appearance. The front part of her outfit is dyed white and displays all four card suits, and some secondary details on her clothes (including her scarf) are dyed red.

To evoke the Queen of Hearts look, however, the skin also adds makeup inspired by the villain (as seen in the 2010 film rather than its 1951 adaptation) with the signature pale makeup, high eyebrows, and heart-shaped lipstick. Wraith's hair is also dyed red to match the villain.

Prime skins don't usually make significant changes to a legend's appearance since they're blue-rarity items in-game. They usually entail small recolors and possibly other details, such as different hair color or makeup—as seen in the latest example.

Fans have long awaited the Queen of Hearts skin. It's been in the game files since March 2019, according to data miner Biast12, and Respawn finally handed it out after a long wait—including another Wraith skin in the meantime.

Last year, Respawn handed out the Forgotten in the Void Twitch Prime skin, also for Wraith. The visual played on the legend's dimension-hopping to paint a picture of Wraith being stuck between dimensions, complete with a small crack on her face.

Prime subscribers can redeem the Queen of Hearts visual by linking their EA and Prime accounts and claiming it through the Prime Gaming website.