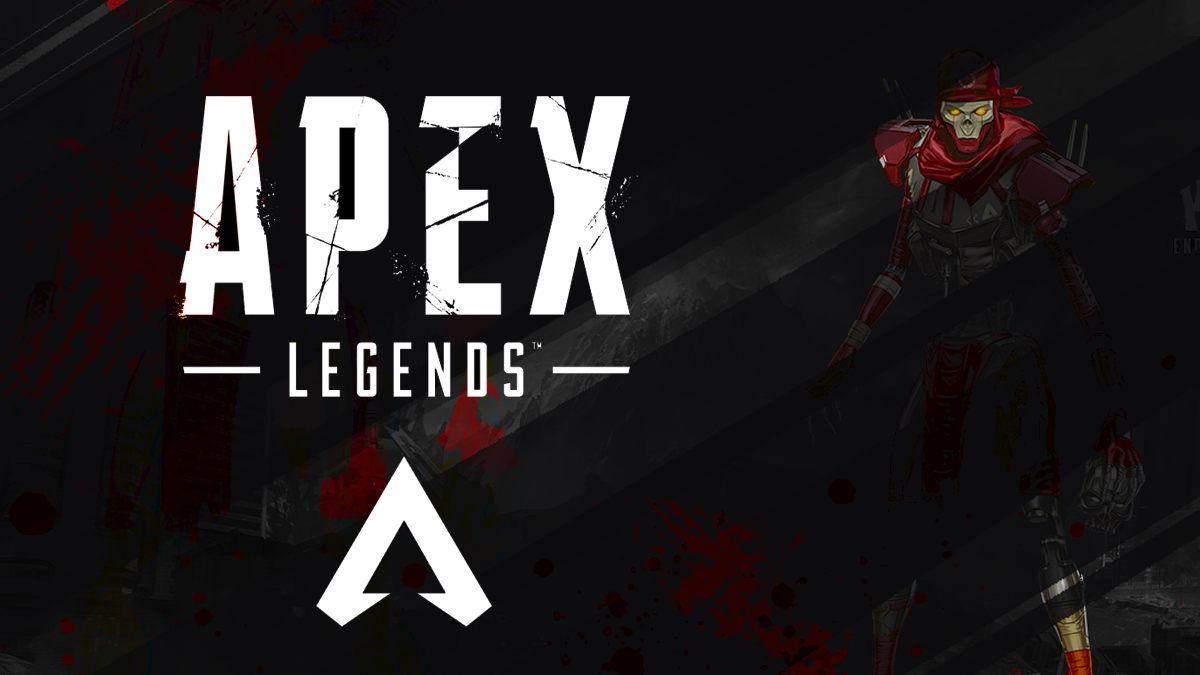 Respawn revealed the season four Assimilation trailer today, giving fans background information on the personal vendetta Revenant has with Hammond Robotics. The rogue simulacrum appears to have believed that he was a human hitman. But a glitch allowed him to see the ugly truth—he’s actually a killer robot.

Watch out, Hammond Robotics. He’s coming for you.

When is Revenant coming to Apex Legends?

It appears that Revenant will be the new legend joining the cast in season four, which goes live Feb. 4.

Along with Revenant, there will be a new bolt-action sniper rifle called the Sentinel, which will be “really powerful” and have a “charge mechanic,” according to Apex executive producer Drew McCoy. An overhaul to the rank system will introduce the Master tier, which replaces Apex Predator. The Apex Predator tier will now only include the top 500 players per platform.

What are some other characters potentially coming in the future?

Respawn had previously bamboozled fans into thinking James “Forge” McCormick was the new character hitting the Outlands. But a teaser on the Apex Twitter showed Forge murdered by Revenant on live television during an interview.

Though Respawn has said that Forge is dead, many Apex fans think that the melee-combat expert is still alive. Theories of a fake Forge suiting up for the interview have been circulating because of some notable differences between the teaser version and the champion’s banner. Some fans even think Forge will return as a simulacrum to seek revenge on Revenant.

Related: Who could be Apex Legends’ next champion?

A little girl featured in today’s trailer is believed to be Loba, the Translocating Thief. After seeing her parents killed at the hands of Revenant, Loba may be ready to take on the killer robot in season five.