The new season kicks off Feb. 4. 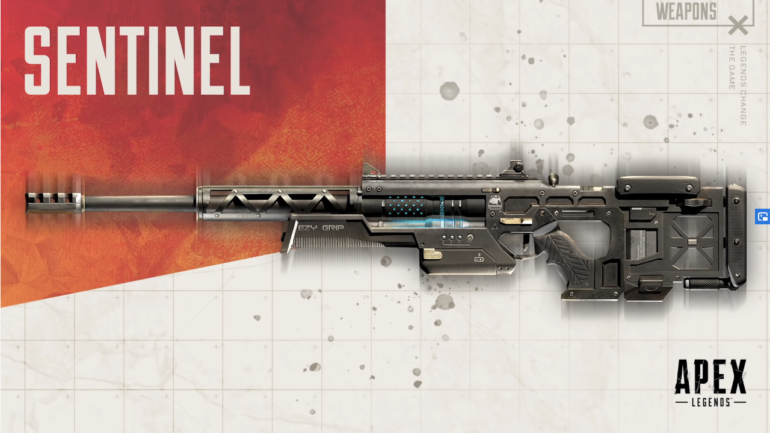 The Devstream teased some new content hitting the Outlands on Feb. 4 with season four’s launch. The new season, called Assimilation, will introduce a new champion, changes to ranked, and in-game rewards to the loyal player base. But a new bolt-action sniper may shake up the meta.

“Sentinel is a new… bolt-action sniper rifle,” Apex executive producer Drew McCoy said. “It feels really powerful. It’s got that cool animation when you cock it back. It’s a little different than our other sniper rifles because it has a charge mechanic.”

Though Respawn devs didn’t offer much else, McCoy suggested that players will have to think carefully before taking a shot with the Sentinel. It’s unclear exactly how long the sniper will need to recharge, but the mechanic will surely fuel smarter decision-making in the late stages of the game.

Well-known data miner That1MiningGuy uncovered the Sentinel in early December in the battle royale’s files. A recoil pattern for the sniper was referenced, but nothing else was provided.

Apex fans eager to jump into Assimilation will have to wait just a little bit more.