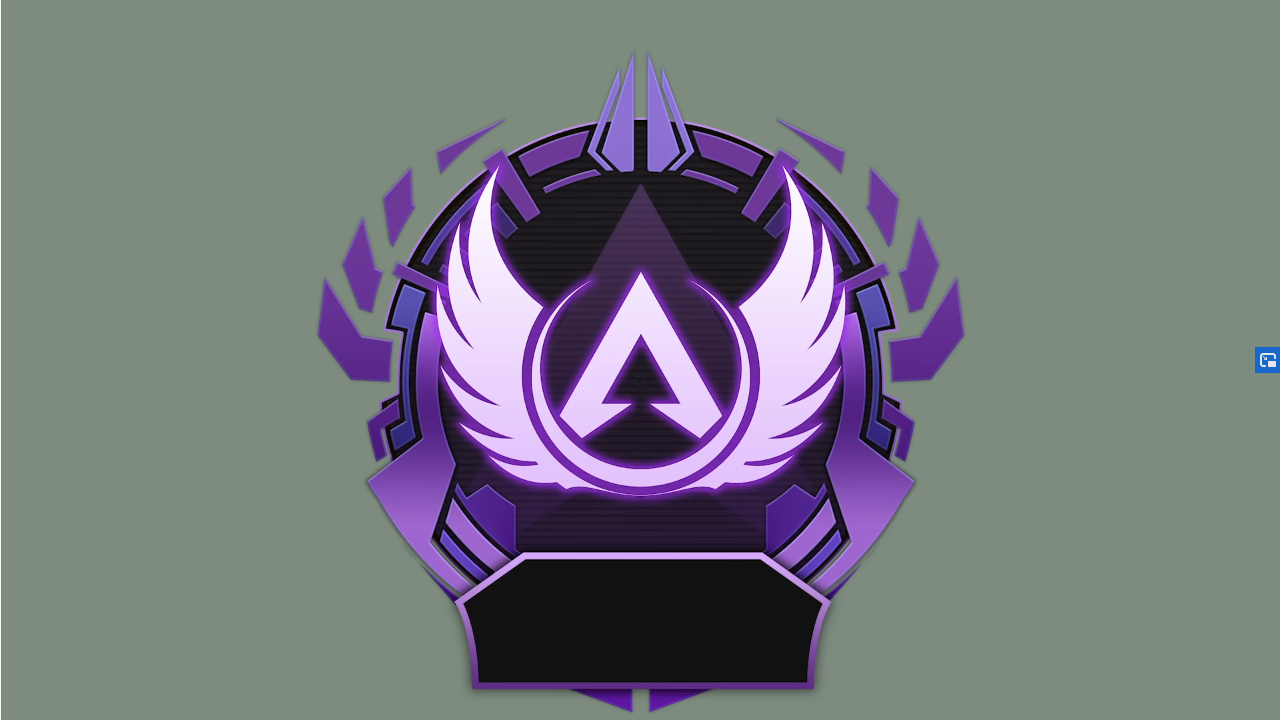 Some major changes are hitting the top of the ranked ladder in Apex Legends season four.

Respawn developers celebrated the upcoming one-year anniversary of the battle royale today with a few teasers coming to Season four: Assimilation. Though a new champion and weapon may steal the headlines, an overhaul to the ranked system is nothing to sleep on. A new tier will be introduced, saving the coveted Apex Predator rank for the best of the best.

The new system is reminiscent of the ranked ladder in Riot’s MOBA, League of Legends. In League, players who reach Challenger can lose their place if another player surpasses them in League Points (LP). Similarly, Apex Predator players can fall down to Master tier if another player gets more Ranked Points (RP) than them.

One of the biggest issues among elite Apex players was the lack of replayability. After achieving Apex Predator, there wasn’t much incentive to continue playing ranked aside from climbing leaderboards. But with the risk of demotion, Predators need to “maintain their status.”

The Apex season four action kicks off on Feb. 4.