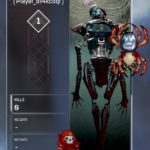 Apex Legends has a pretty cool way to show off your exploits and achievements while playing the game in a feature called banners.

In addition to cosmetic items like skins, banners act as a way to show off your skills on a legend using different badges that boast your level, kills, or accomplishments.

A banner is split into multiple sections to give players the chance to fully customize their loadout. You have the frame which goes around the banner, the pose for the character, and different badges to showcase your statistics.

For those looking to demonstrate what they are capable of though, animated legendary banner frames exist that bring your legend to life.

Each character currently has five to six legendary banner frames that players can purchase, but they aren’t the only ones you’ll see in the game. Respawn Entertainment introduced many seasonal items to Apex both via holiday events or battle passes. These often include other legendary cosmetics, including banners, which are only available throughout a limited-time period. If you missed these events, it’s not possible to obtain these items unless Respawn makes them available again through the in-game shop.

If you see one of these banners when you next load up the game, presume your opponent is either very skilled, has a lot of spare cash, or got insanely lucky with a loot box. 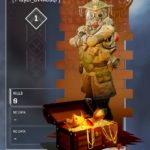 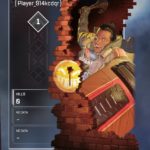 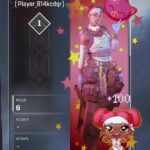 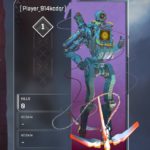 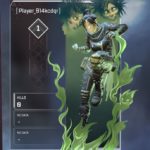 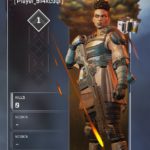 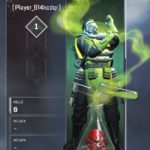 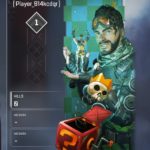 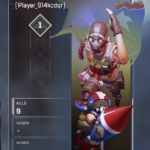 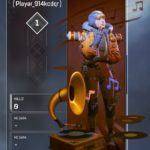 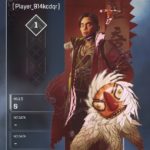 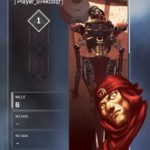 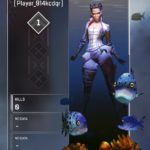 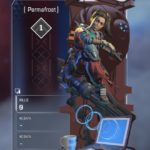 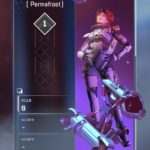 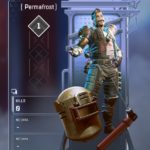 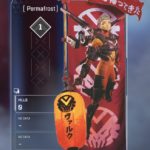 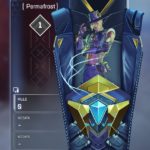 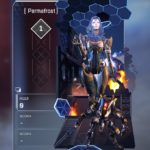