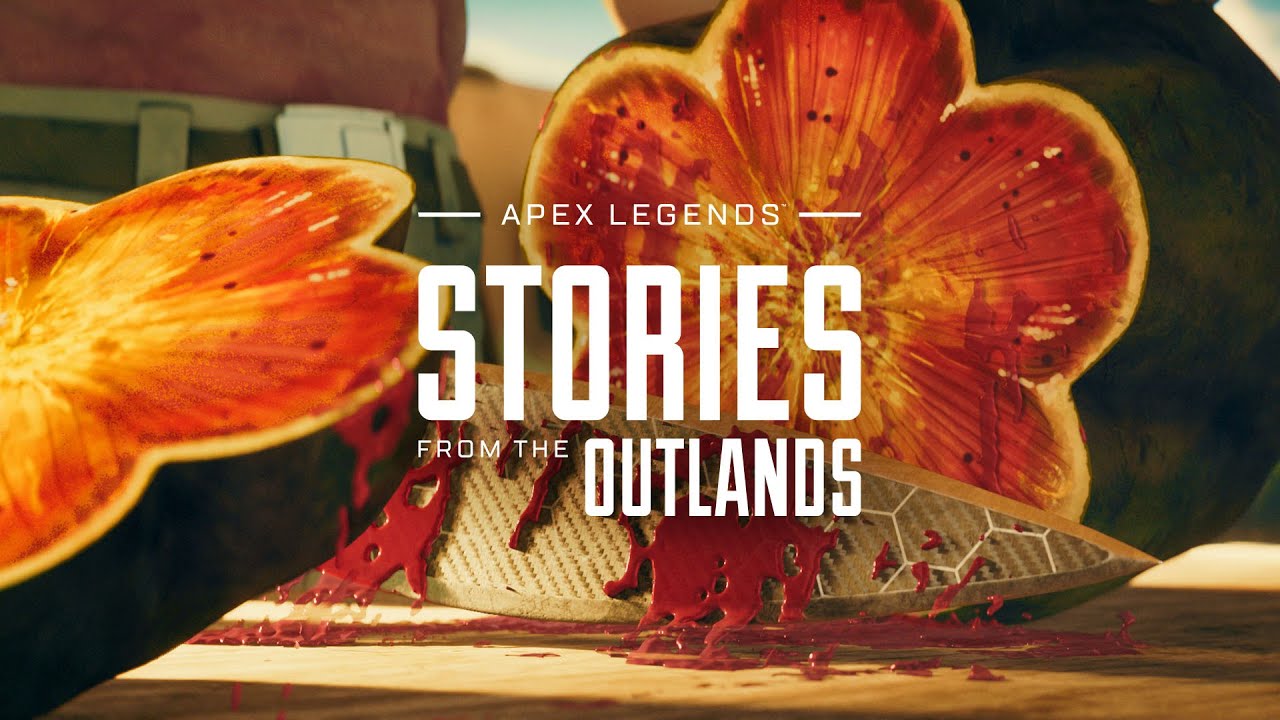 Apex Legends is kicking off the year with another installment of Stories from the Outlands. The next episode, “Gridiron,” launches on Jan. 4 at 10am CT and will shed some more light on Bangalore’s past.

Although she’s one of the original members of the Apex cast, Bangalore only started receiving more lore recently. Her chapter in Apex‘s lore book, Pathfinder’s Quest, shows a glimpse of her past as a soldier and about her family life. More importantly, it’s a rare account of the end of the Frontier War, and it set up important plot points for the future.

Additionally, the season nine quest The Legacy Antigen revealed Bangalore found a transmission from her brother Jackson long after he was presumed dead. This helped strengthen her conviction that Jackson was alive and set her on a path to finding him.

The cinematic could also reveal more details about elements that have eluded fans. With Gridiron being the IMC home base during the Frontier War, fans may see more on the past of the Outlands and even learn more about how the IMC connects to other legends in Apex, such as ARES Division’s senior science pilot Dr. Renee Hope Blasey—or Wraith, as fans know her.

Although Respawn delivers Stories from the Outlands on new legends at the start of each season, some veterans from the cast have also received their own episodes of the show. “Voidwalker” followed Wraith’s story in September 2019. “The Old Ways,” telling Bloodhound’s backstory, launched on April 2020. More recently, Pathfinder’s “Fight Night” short in December 2020 also shared more details on the MRVN. Both occasions were followed by thematic events, and with Bangalore’s possible significance to the story, fans might also get an event styled after the legend.