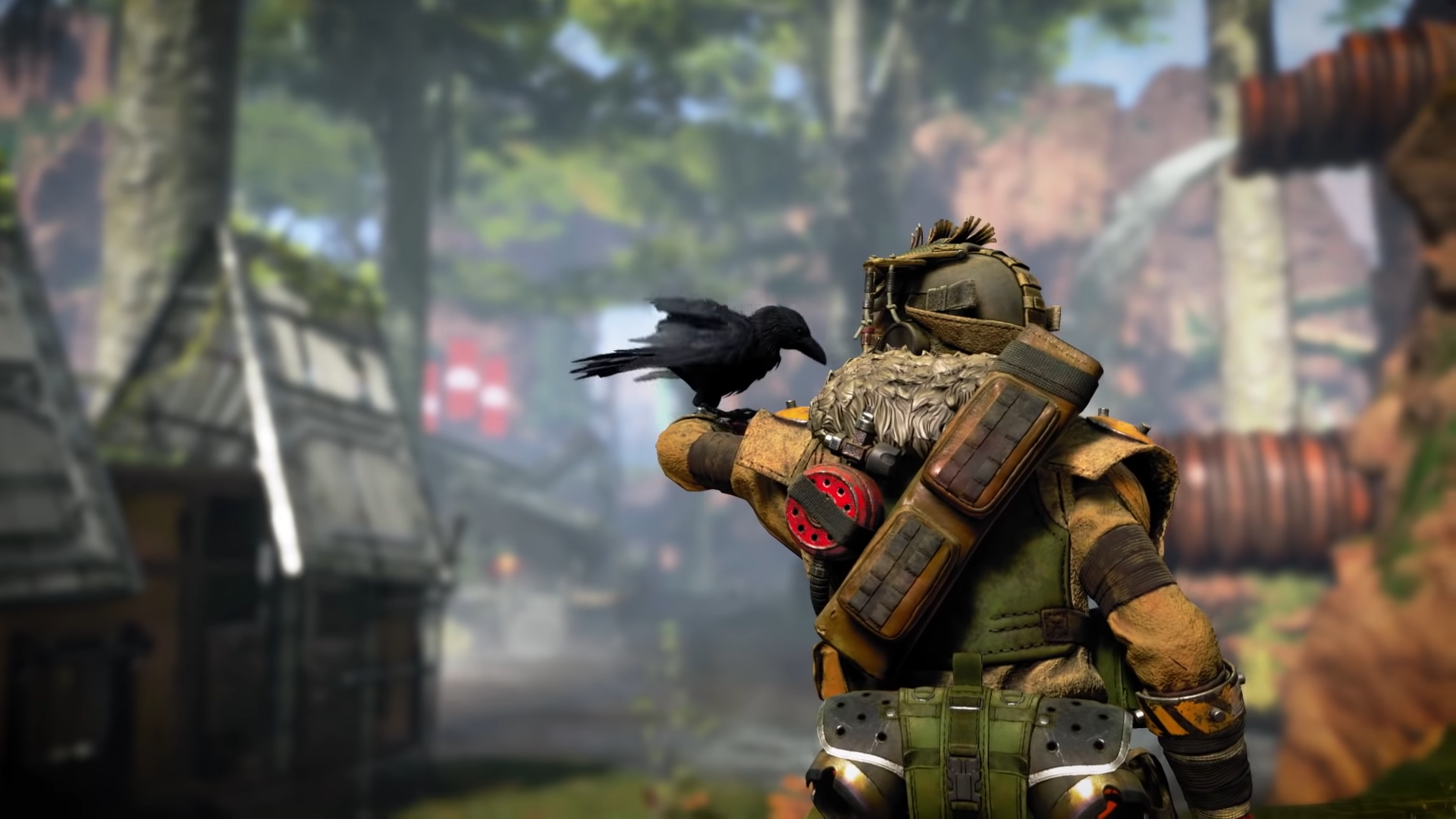 Apex Legends will finally implement standing emotes with the Legacy update. The animations come with a twist, though: an anti-peek feature that ensures players can’t look from behind cover, according to lead game designer Carlos Pineda.

Balancing emotes may sound like an odd concept, but Respawn took that into account when designing the animations. Activating an emote shifts the legend to a wider, third-person view and the developers had to account for that change to ensure it wouldn’t be used to get an unfair advantage on enemies.

“The solution we came up with is, when you go into third-person, we have this thing that activates called anti-peek,” lead game director Carlos Pineda told Dot Esports. “Whatever player your character can’t see from their eyes, they won’t draw when in third person, so you can’t really use it to peek.”

Apex already has skydive emotes, a set of legend-specific animations performed when jumping from the dropship or falling from a jump tower. They already incorporate key elements of the legends, such as Wraith’s portals or Wattson’s love for Nessie plushes—and standing emotes will presumably follow that tradition.

“We’re a character game and we want the characters to shine,” Pineda said. “Emotes are this really good place for the animators to express the character’s personality.”

Apex‘s Nintendo Switch reveal trailer hinted at the addition of standing emotes by showing a series of new animations. Respawn finally confirmed the feature’s implementation in the next patch.

Players will be able to experiment with emotes when the Legacy update drops on May 4. But that’s far from the only new addition in the upcoming patch. The game-changing update will introduce Valkyrie to the Apex Games and bring in the Arena, a permanent new mode that will take the game beyond battle royale.