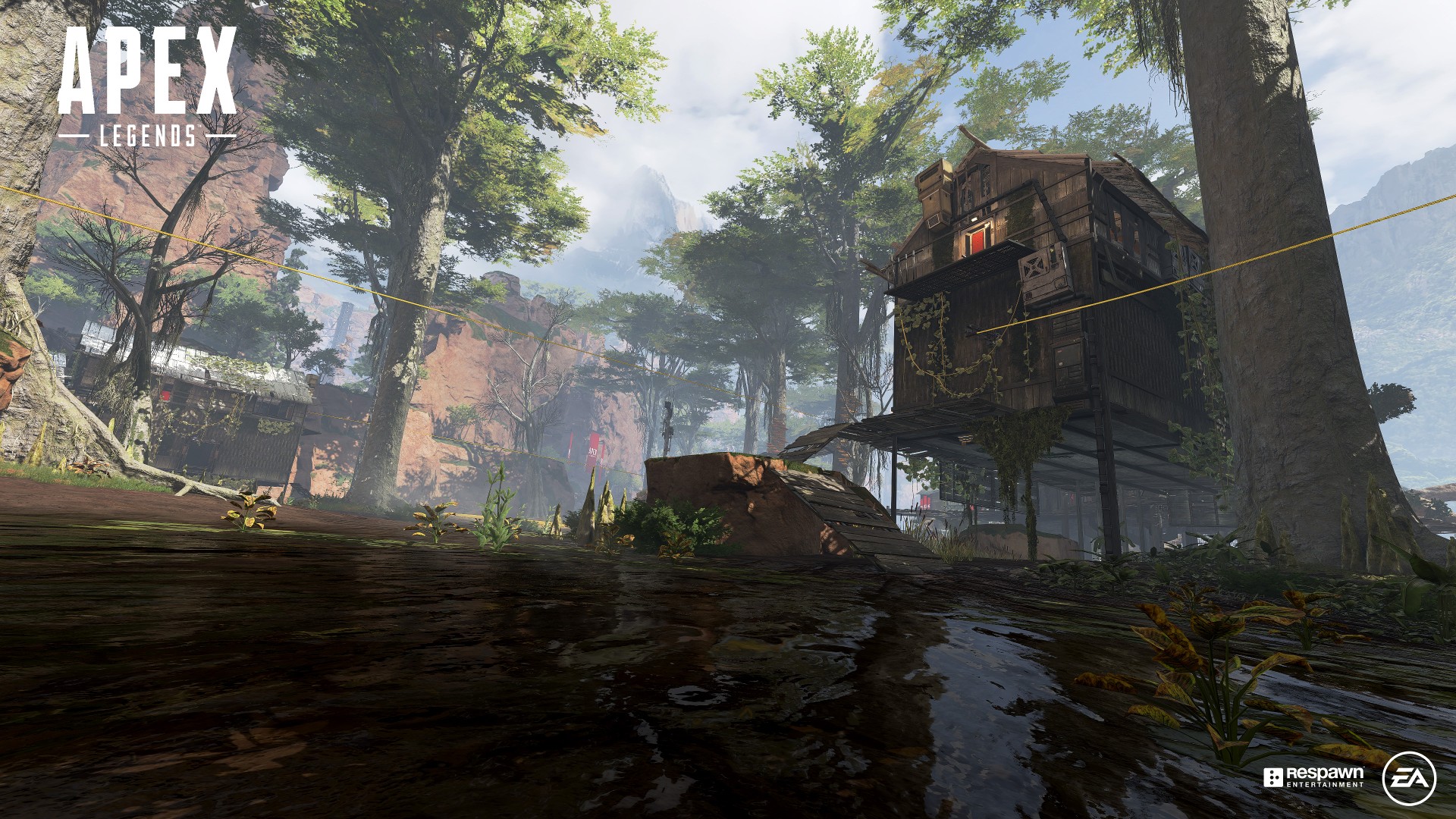 Apex Legends fans can expect World’s Edge in the first ranked map split of the game’s tenth season, Emergence, beginning in August, Respawn announced today. Kings Canyon will take over in the second split, so Olympus fans will have to wait for it to make an appearance in a future season.

Season 10 will introduce a lot of new content for players to enjoy. Fans can expect Seer, the newest legend joining the Apex Games, to finally make an appearance. The new Rampage LMG will also be introduced and players can try the new powerful weapon in the new ranked Arenas mode.

The Emergence update will also introduce changes to World’s Edge, giving the iconic map a much-needed refresher. The updates haven’t been revealed yet, but Respawn has hinted at “major changes” coming soon.

The updates will be introduced at the perfect time since World’s Edge is the first map to be featured in season 10’s ranked season. The map will enter the rotation on Aug. 3 and will be available until Sept. 21. Kings Canyon will take over for the second split and be available for the remainder of the season. Olympus fans won’t be able to play the map in ranked for this season, but it’ll likely come back in future updates.

Fans can also enjoy a new battle pass, Emergence Pack, and other updates in season 10.