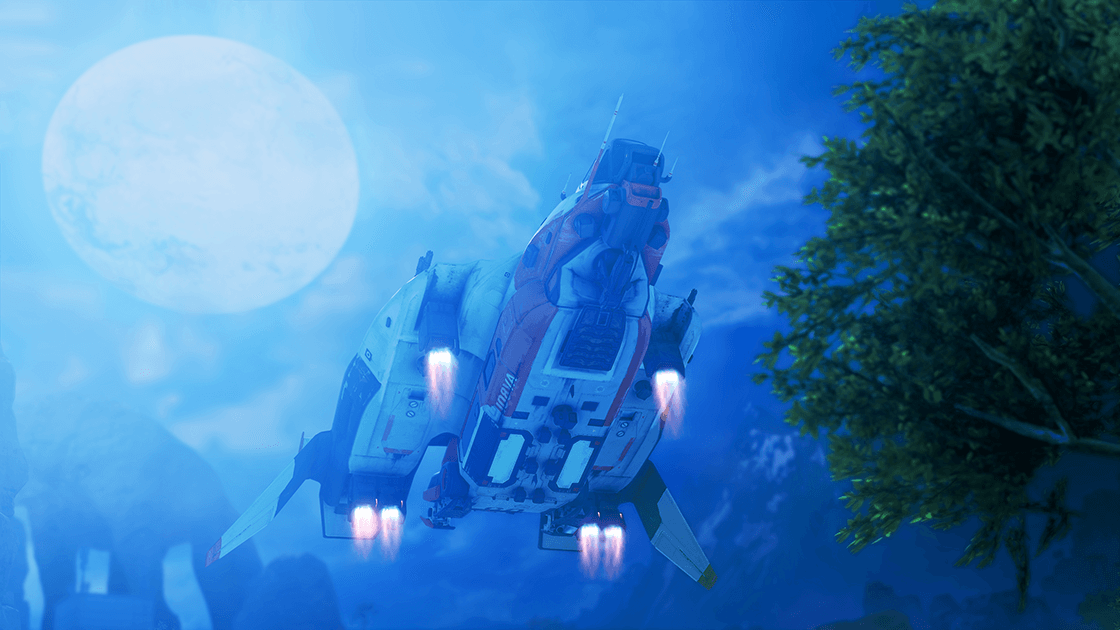 Apex Legends’ September Soiree is back in black. Respawn resumed the limited-time mode fest with Kings Canyon After Dark, which will take the place of the DUMMIEs Big Day mode until Sep. 15.

The September Soiree was Apex‘s way to shake up the battle royale during September. Each week of the month would bring in a returning limited-time mode, in addition to the casual and ranked playlists.

Kings Canyon After Dark has players diving into a nighttime version of Apex‘s first map. The mode first made its way to the battle royale during the Halloween-themed Shadowfall LTM in October, made a return during the Grand Soiree in January, and had a stint in the regular map rotation until April.

The September Soiree came to a halt after Respawn removed the DUMMIEs Big Day limited-time mode from the rotation due to a game-breaking bug that could cause server crashes. In order to keep the celebrations rolling, Respawn pushed Kings Canyon After Dark instead.

Data miner Shrugtal teased the other limited-time modes that could come in the future as part of the Soiree. Players may be able to dive into both Armed and Dangerous and LIVE. DIE. LIVE. Game modes.

Armed and Dangerous takes out arguably the most popular guns in the game and only arms players with shotguns and snipers. The second mode makes deep changes to sending players back into the fight: instead of reviving dead squadmates at a respawn beacon, dead legends will return to battle att he end of each round.

Judging by Kings Canyon After Dark’s end date, it seems that Respawn will follow the schedule for the Soiree, which will end in the first week of October.