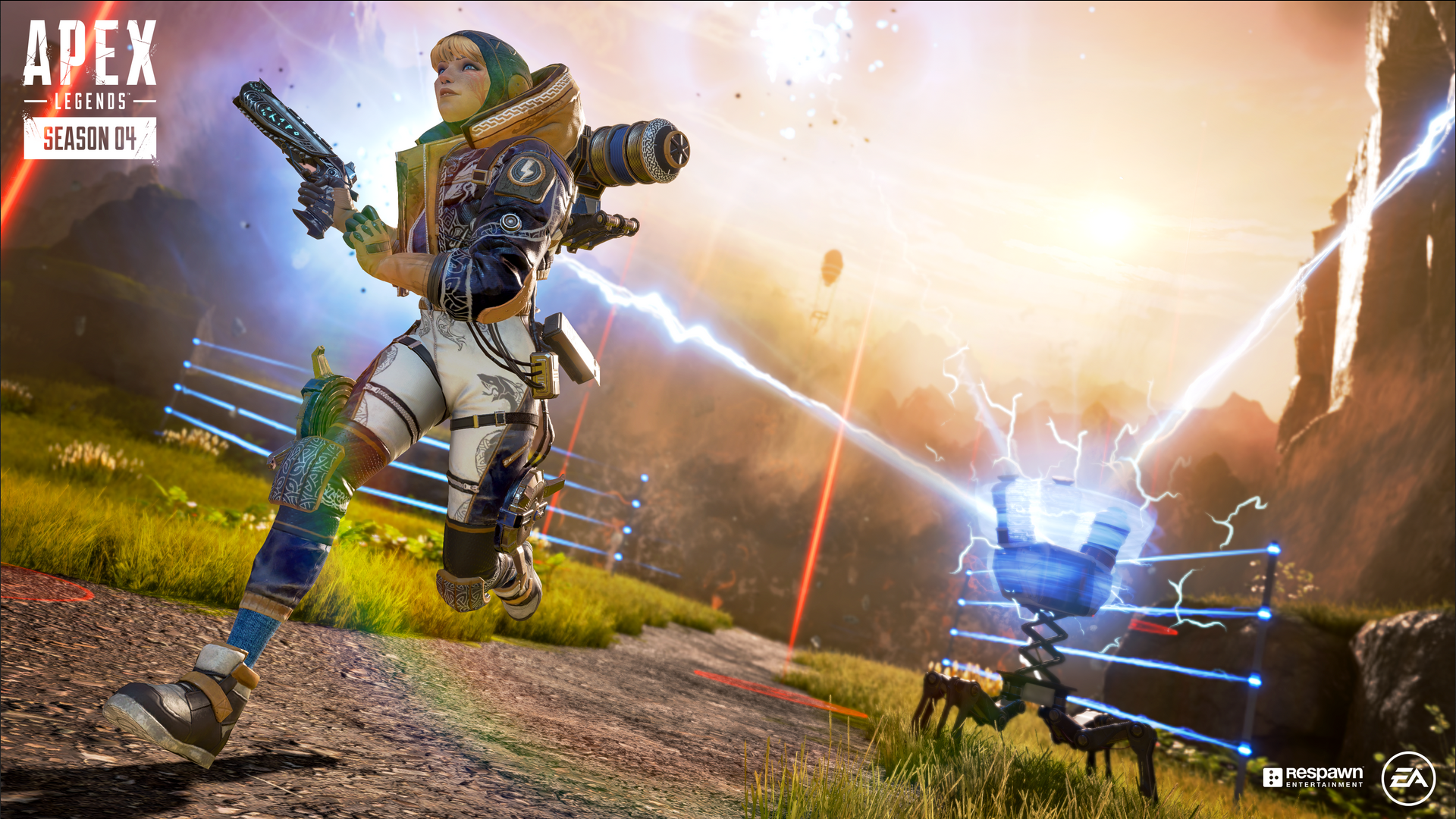 “After DUMMIES Big Day went live, we discovered a bug that caused server crashes if a player AFKed on character select,” Respawn said on a tweet. “For the health of the game and our players, we’re turning it off and working on a fix with details to come as we have them.”

The limited-time mode returned as part of the September Soiree, which will offer fans a new LTM every week. The celebrations kicked off today with DUMMIEs Big Day, but Respawn put the party on hold.

The returning LTM takes its name from the DUMMIEs, the unlikely legends in the match. Instead of controlling the usual characters, such as Bloodhound or Wraith, all players in a match will select a dummy—similar to the ones in the firing range. All dummies have the same skillset, composed of a tactical that drops random loot and an ultimate that can have several different effects, including healing and sending out a handful of decoys in true Mirage fashion.

DUMMIEs Big Day was introduced to Apex as part of the Grand Soiree, which took place in January. For two weeks, players would get an assortment of limited-time modes on a quick rotation of two days each. This month’s Soiree is less dynamic and each game mode will stay available for a week.

Respawn hasn’t announced if the delay will alter the schedule for the Soiree or if the studio has any plans to make up for lost time, but the studio is working on a fix.