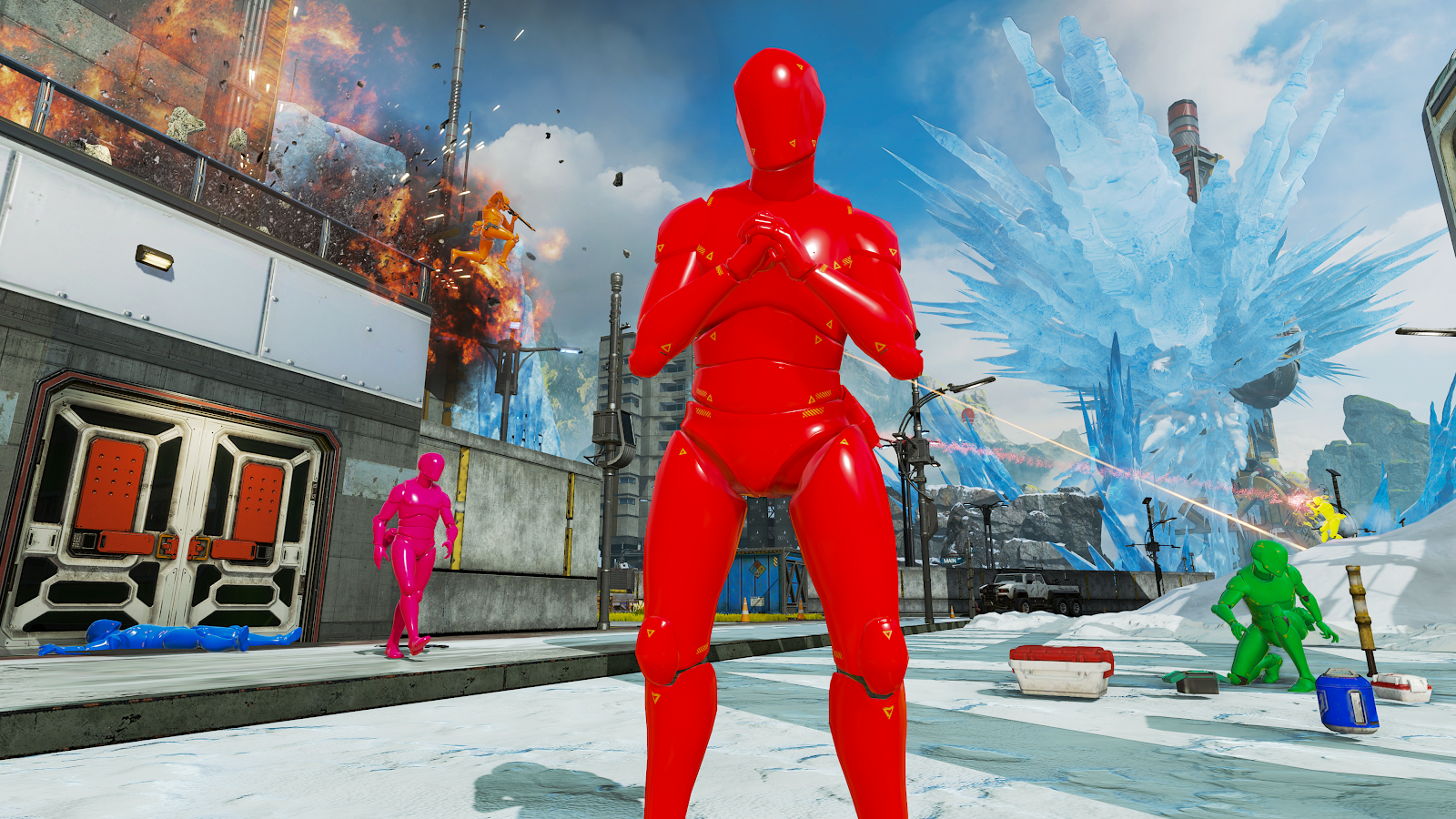 Apex Legends is celebrating season six with a black-tie affair. The September Soiree kicked off today, with a new limited-time mode every week and the return of Roaring Twenties-inspired cosmetics.

Limited-time modes rotate each Tuesday, starting with the DUMMIEs Big Day mode today. The final LTM in the event kicks off on Sept. 29, which means that the celebrations will last for four weeks.

To ensure that everybody’s dressed up accordingly, the exclusive Grand Soiree skins are making a return to Apex‘s in-game store. The Art Déco-inspired visuals will stay in the shop between Sept. 15 and 22, and will be on sale during their comeback. Players who want to try their luck can also get Apex Pack bundles in the shop.

The September Soiree is a callback to the 1920s-inspired Grand Soiree event that took place in January. For two weeks, new limited-time modes rotated every two days, with the return of tried-and-true modes—such as Armed and Dangerous—and the addition of other LTMs.

The event kicks off with the DUMMIEs Big Day LTM, which doesn’t let players choose any legends. Instead, each squad features three dummies, similar to the ones in the firing range, and all players share a preset kit.

During the Grand Soiree, the dummies’ skill set had a myriad of randomized abilities. Their ultimate, aptly named Panic Button, had one of three effects: an AoE heal, dropping loot, or sending out a handful of decoys—an ability that eventually evolved into the Mirage buffs during season five.