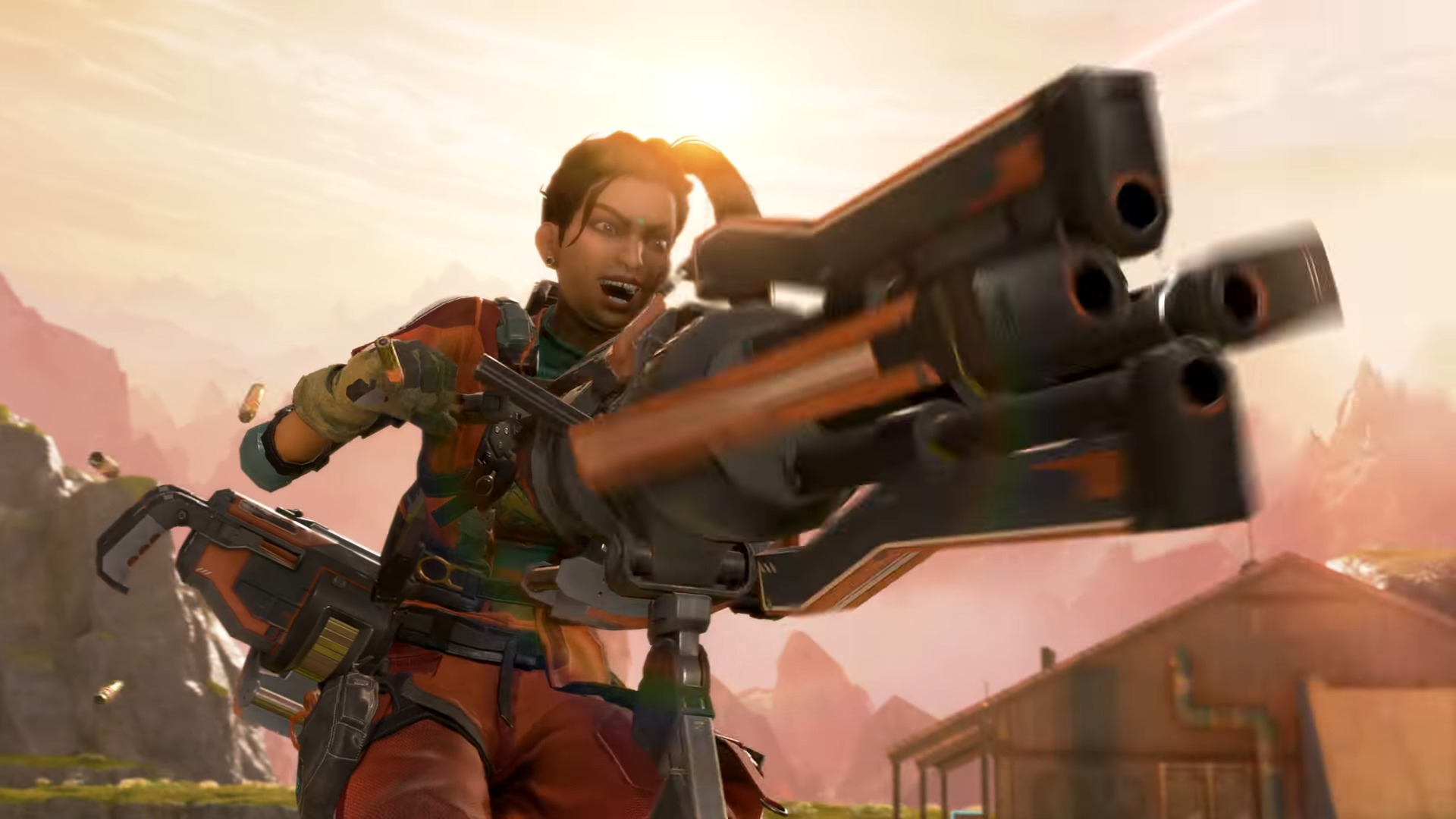 Apex Legends’ September Soiree will give fans a new limited-time mode every week and a data miner has already cracked the new modes that are on the way. Shrugtal, one of the most proficient data miners in the Apex community, uncovered the upcoming LTMs.

The September Soiree is on hold after Respawn suspended the DUMMIEs Big Day mode earlier this week due to a game-breaking bug. Once the event resumes, fans may see the return of three limited-time modes: Armed and Dangerous, Kings Canyon After Dark, and LIVE. DIE. LIVE., according to Shrugtal.

The celebrations kicked off this week with the DUMMIEs Big Day mode, which had players choose firing range dummies instead of legends. All dummies have the same skillset, with a tactical ability that drops a random loot item and an ultimate that can have one of three effects: dropping a loot piñata, an area heal, or sending out a handful of decoys.

Armed and Dangerous will reportedly follow DUMMIEs Big Day in the rotation, according to Shrugtal. The limited-time mode only lets players use shotguns and snipers to fight their way to victory. It first appeared in Apex in the Voidwalker event but it’s made a few comebacks, including the Armed and Dangerous Evolved variant, which gave all players Evo Shields.

The final mode in the rotation is LIVE. DIE. LIVE., which shakes up how respawns work in the game. Instead of using beacons to bring squadmates back into the fight, players will automatically respawn on their living teammates. The mode synergizes well with the newly-introduced crafting feature. Acquired materials aren’t lost on death, which gives players a means to gear up after respawning if they come across a replicator.

Despite the upcoming limited-time mode rotation, Respawn put the Soiree on hold and pressed pause on the DUMMIEs Big Day mode due to a glitch that caused server crashes. It’s unclear how the delay will affect the schedule for the Soiree, which was expected to run throughout September and into the first week of October.