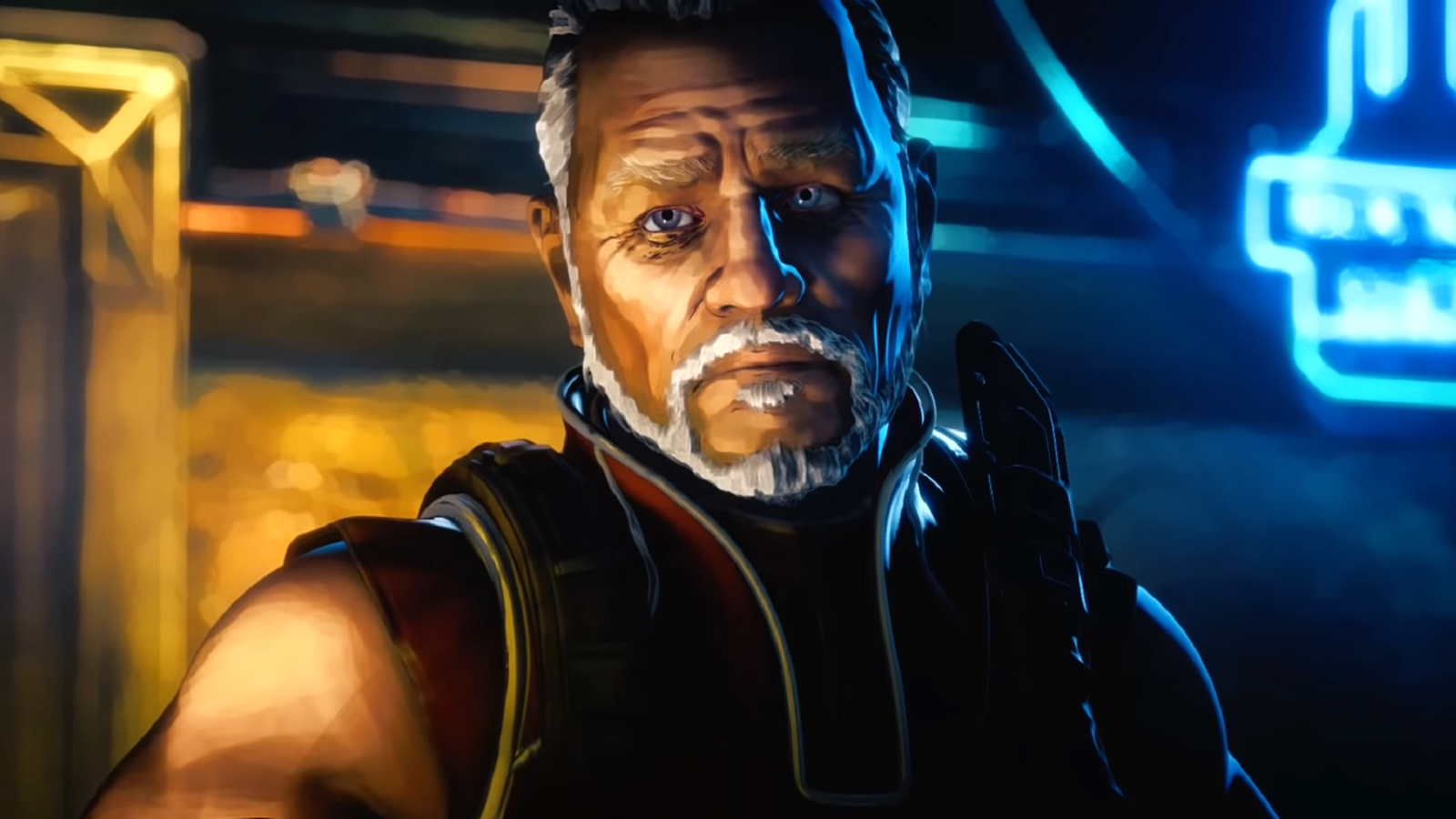 Apex Legends leakers are claiming they’ve found the next 24 months of content for the Respawn battle royale, including nine more Legends, five as-yet-unreleased weapons, new heirlooms for Crypto and Valkyrie, and a whole new map called “Divided Moon,” and have dumped all the files online.

The huge leak, shared on Reddit by an anonymous account on Tuesday, boasts several gameplay videos, lengthy text files, and abilities for every leaked character.

The leaked Legends include Caliber, Catalyst, Conduit, Jester, Phantom, Scryer, Uplink, Vantage, and Newcastle. Of the nine revealed Apex characters, only Newcastle has a fully designed model, suggesting he will be released next season. Of these leaked Legends, at least three will slot into the support class.

Also included in the Apex Legends file dump are several references to a potential fifth battle royale map coming to the game, which is currently being called “Divided Moon.” The leaked map image shows more than a dozen named POIs, including “Dry Gulch,” “Void Town,” and “Alpha Base.”

Finally, the leaks seem to confirm Valkyrie and Crypto will be the next Apex characters to get ultra-rare Heirloom cosmetics. Crypto’s Heirloom appears to be a green vibro-blade and is tipped to drop in Season 12. The ultra-rare cosmetic is shown in action in one leaked gameplay video and appears ready to ship.

Valkyrie’s will come a season later and looks to be an electric spear. The model for the alleged Heirloom appears to still be in its earliest stages.

Respawn Entertainment and Electronic Arts have yet to comment on the leaks. This is far from the first time the battle royale developers have dealt with major Apex Legends leaks either, with the original King’s Canyon map actually appearing on the internet more than a year out from the title’s 2019 release.

This monster leak⁠—still unconfirmed for now, remember—is the biggest the battle royale has suffered since 2020. Back then, a leak named Valkyrie, Ash, Horizon, and Fuse (all since released) as well as legends Blisk, Firebug, and Husaria.

In an effort to combat insider leaks in Season 4, Apex devs created a totally fake character, Forge, before killing him off in an animated cinematic to blindside players.