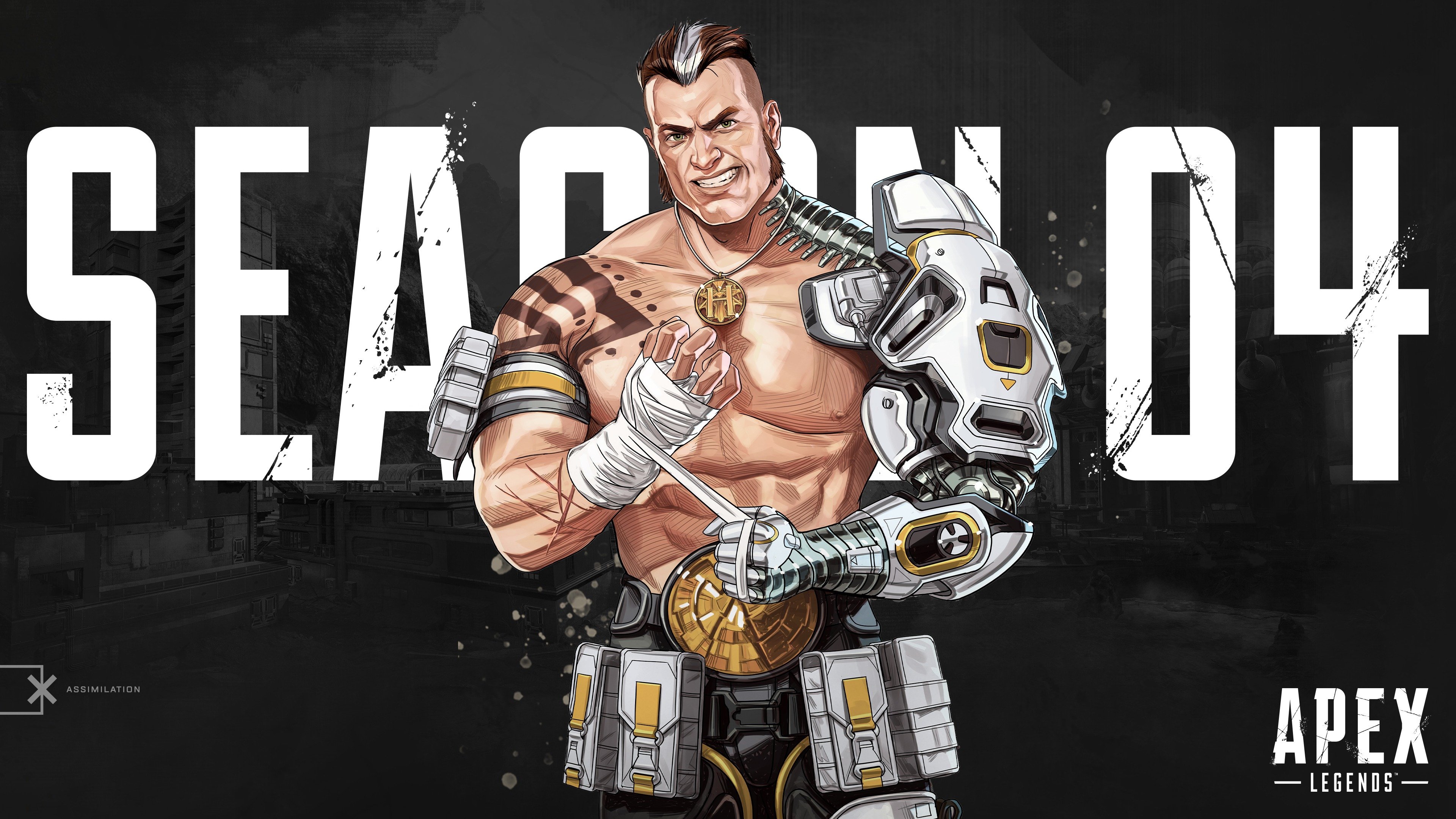 It’s not every day that a live service game kills off one of its characters, but that’s exactly what Apex Legends did one year ago today. Forge’s gruesome demise at the hands of Revenant meant far more to the battle royale than if the champion had stayed alive.

Forge is still an iconic part of Apex’s history, which isn’t a bad reputation for a character who was only alive for four days. His story is the peak of subverting expectations, with a tiny splash of deception and trickery to go along with it.

Community manager Jay Frechette introduced fans to Forge during the season four devstream. The champion had “a big personality” and “a mean left hook,” according to writer Tom Casiello, and wanted to conquer the Apex Games after five championship wins in the Hyperfighting Federation, the Outlands’ take on Mixed Martial Arts (MMA).

Forge seemed like a departure from the cast at the time. He was likely to be the first melee-oriented legend (and the “exact opposite” of Crypto, according to Casiello). He was also the first corporate-sponsored legend, brought to the Games by Hammond Robotics—a recurring name in Titanfall that was starting to dip its feet into Apex.

More importantly, though, he wasn’t Revenant—the most likely candidate to be the season four legend, according to data miners. Everything seemed to point to the nightmare simulacrum’s induction into the Apex Games, except the official channels.

The devstream helped kick off the hype for the next season. Between a Forge teaser or two, fans were trying to figure out how Hammond Robotics would fit into the greater scheme of Apex lore and data miners returned to the data about Forge, which surfaced in the game files months prior.

Respawn, on the other hand, was hiding vital information: Forge’s days were numbered and the ticking clock was by design.

Up close and personal

Respawn revealed that Forge would get his own episode of Stories from the Outlands, but didn’t disclose a surprise appearance from Revenant. The simulacrum appears seemingly out of thin air during an interview and impales Forge from behind, much to the dismay of hostess Lisa Stone. This marked the death of a prospective legend—and it was all part of the plan.

Forge was never meant to make it to the Apex Games. His whole purpose was to bamboozle data miners and restore the surprise to season four.

“Honestly, it started as a fun way to misdirect data miners who, at the time, felt like they had solved our next legend and had ruined our surprise,” McCord told Dot Esports at the time. “We actually purposefully leaked fake concept art and details of Forge’s kit in patches [before the official reveal], so there would be a bread crumb trail by the time we announced him.”

Killing off a character isn’t your run-of-the-mill business practice (unless you’re George R. R. Martin). Death in the Outlands can easily be a final, irreversible fate—if you’re not Revenant, that is—and killing off a character for good carries with it a finality that doesn’t usually appear in live-service games. But that’s only part of why Forge is important.

Creating a fake character from scratch—complete with false abilities, phony concept art, and his own cinematic—just to misdirect anyone who might wander into the game files is a time-consuming effort and shows the lengths that Respawn may go to just to shake things up, even if the devs have to kill them in the process.

One year after his death, Forge still makes the rounds in the Apex community but mostly as a meme. Respawn has also openly mocked Forge on a few occasions. After his death, the official season four page was updated to include a fitting description for the would-be legend: “Never defeated. Except that one time.”

One of the season seven loading screens also contains another jab at Forge. A podcast host says that Forge is history and that the Forge Museum in Gaea has filed for bankruptcy. “I guess people don’t care about that guy anymore,” the host says. Apex fans, however, still have a soft spot for Forge—even if he’s relegated to a meme-like status as the butt of countless jokes.

As for Forge’s ultimate fate, fans have wondered if he really is dead with increasingly complex conspiratory theories hinting that the former contender could one day return to the Apex Games. That comeback, however, is extremely unlikely outside of an April Fools’ joke.

He is “super dead,” according to McCord. But with a story like his, he won’t be forgotten.