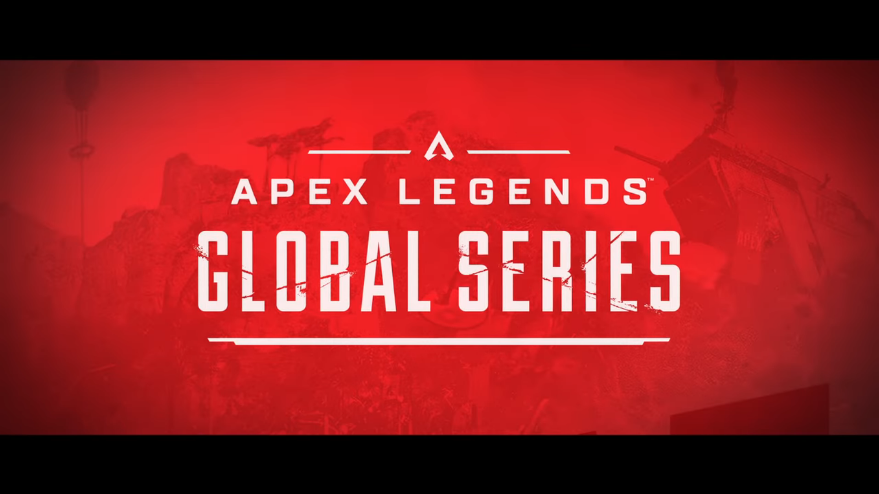 EA has postponed the first Apex Legends Global Series (ALGS) due to the growing concerns of the coronavirus.

The company released a statement today, explaining that the first competitive major of Respawn’s hit battle royale will be delayed to a future date. The second ALGS Online Tournament, scheduled for March 21 and 23, will run as normal.

“These decisions haven’t come easy, but given the large global, nature of these events, we believe that making these changes are in the best interest of protecting the health of the community, including competitors, attendees, and staff,” the company said.

Spectators will receive a full refund. While EA’s focus has been on making this “info public immediately,” the company will now turn toward addressing the “financial implications” of the competitors who booked air travel and hotels.

Though the news is disappointing, it isn’t necessarily a surprise. Esports events across the industry have been canceled or postponed due to COVID-19.

TwitchCon Amsterdam and the Game Developers Conference were canceled. Pro players at the IEM Katowice playoffs and in the LCK played without a live audience and the LEC Spring Finals have been moved to the LEC Studio in Berlin. Riot also suspended fan meets, victory high fives, and post-game handshakes at all LCS games moving forward.