Best cards to pull from the Yu-Gi-Oh! 2021 Tin of Ancient Battles 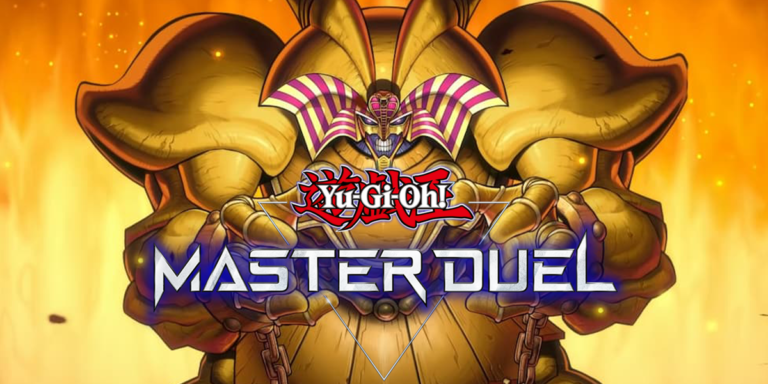 On what consoles and platforms will Yu-Gi-Oh! Master Duel be playable?

Get ready to duel wherever you want. 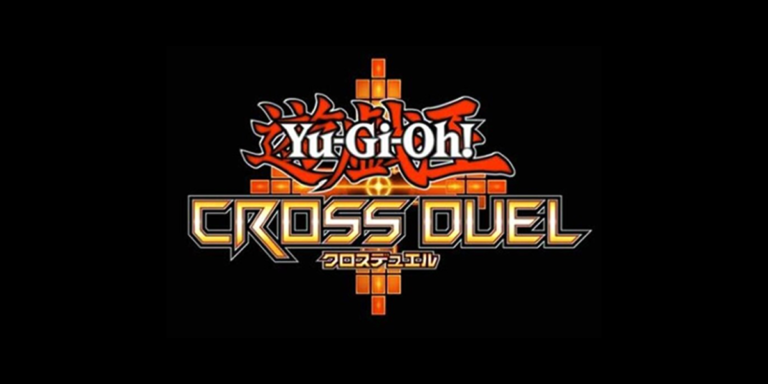 How to register for the Yu-Gi-Oh! Cross Duel closed beta test

Spots will be very limited.

The next Yu-Gi-Oh! mobile game is getting a test in the coming months. 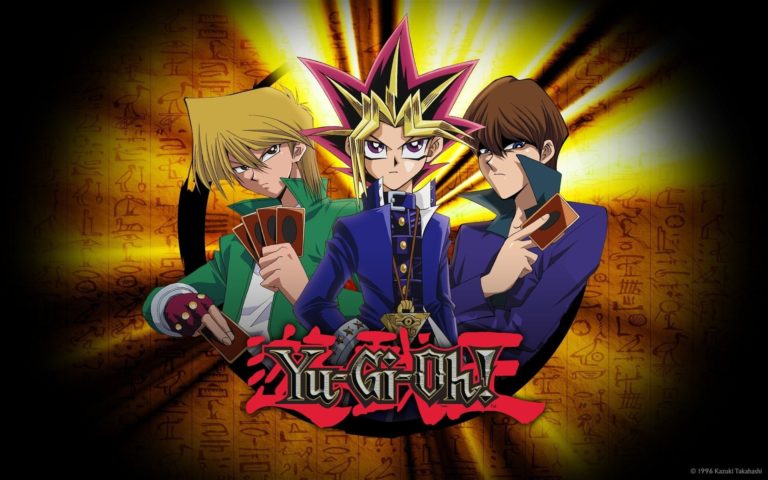 The 5 best Timelord cards in Yu-Gi-Oh!

Most of these mythical creatures have 0 ATK and DEF but powerful abilities to compensate for that.

These cards will help you build a powerful Noble Knight synergy to swarm the board and defeat your opponent. 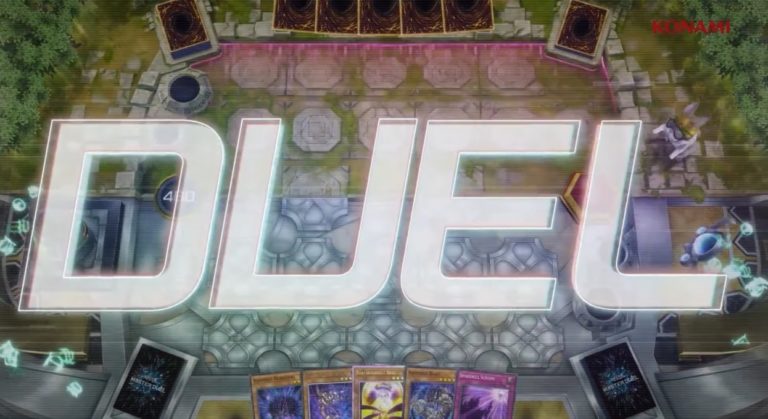 When does Yu-Gi-Oh! Master Duel release?

The game will launch as a global addition to the TCG and OGC.

Konami is finally releasing the digital version of Yu-Gi-Oh! fans have been asking for, along with some other projects.

Dark Magician is one of the oldest cards in the game and was one of the strongest creatures during its initial release.

The 5 best Fusion cards in Yu-Gi-Oh!

These cards can come in handy whenever you need a powerful creature.

The best cards to pull from Yu-Gi-Oh! TCG King’s Court

Pick a card, any card. 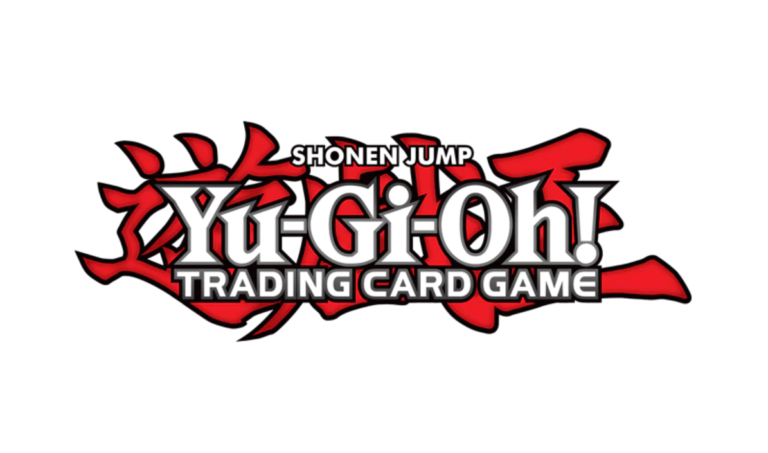 In the video, Griezmann and his teammate Dembelé appear to be mocking workers in a hotel in Japan in 2019.