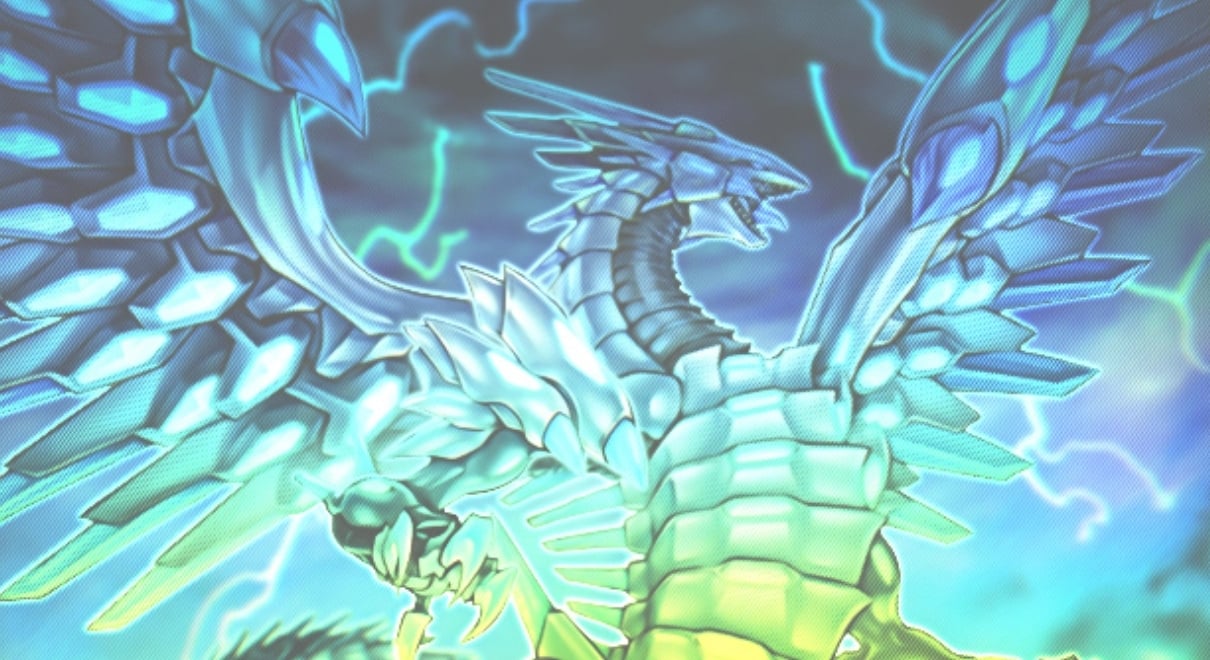 Nearly every card game to be released has implemented some form of rarity system into its design, whether it be limiting the number of a specific action card or making it more difficult to pull cards that have powerful effects or special visual effects.

In competitive card games like Yu-Gi-Oh!, higher rarity cards are generally more sought after because Konami prints the better cards in the higher rarities. This isn’t always the case, but the higher the rarity, the more difficult it is to pull a card from sealed product.

Yu-Gi-Oh! typically operates on the usage of four to five rarities per sealed product release, though that depends on the product. Some sets feature more of one rarity, or in some cases, every card is the same rarity, such as Gold Rares in special sets.

The rarities used by Konami don’t necessarily tie into the edition of the cards either. But for reference, there are four editions that a card can be found in throughout Yu-Gi-Oh!: 1st Edition, Unlimited Edition, Limited Edition, and Duel Terminal.

As of the Breakers of Shadow set released in 2016, most sets guarantee players at least a Super Rare or higher rarity card per pack. So depending on the set or product you are purchasing, here are the various rarities you can encounter, including several that are barely used in newer Yu-Gi-Oh! releases.

If you have played Yu-Gi-Oh!, you have at least a few common cards lying around. These are basic, non-foil cards that fill out most sets and will be what you pull the most from packs.

There are different variations of common cards, including the infamous Short Prints and Super Short Prints that Konami gets bashed for.

Short Prints are when a common, or a card that is supposed to be the easiest to pull out of a set, is harder to find in packs. Kevin Tewart, Konami’s head of development for Yu-Gi-Oh! in the United States confirmed that all Booster Packs contain Short Print cards as “a byproduct of the manufacturing process.”

The next step up from common cards, rare printings add a holofoil to the lettering at the top of a card, most commonly in a silver color, though black and gold have also been used. Several changes have been made to this specific rarity over the years, and as of Eternity Code’s release in early 2020, they are no longer printed in core sets but still play a major role in the history of the game.

Super rare cards are another step up, removing the foil card name and adding foil to the actual card art. This is one of the most popular rarities and is now the most common, non-rare pull in core sets after Breakers of Shadow.

The highest of the normal rarities, ultra rare cards combine regular rares and super rare properties by having a gold card name and a holofoil image. Newer UR cards post July 2017 also print with Level/Rank and Attribute of the card as holofoil.

Most UR cards are among the more expensive cards in their sets, both for their higher rarity and because Konami typically prints the better cards as SR or above. They are also the highest rarity of card featured in nearly every Structure Deck.

Widely considered to be one of the best rarities to be released in the game, ultimate rare cards add an “embossed” foil to the card art, including the borders of artworks, Attribute icon, and a monster’s level stars. The card name is printed gold, like UR cards, though UR versions of some cards are still considered more valuable than their UL counterparts.

Konami lists UL cards as special versions of R, SR, UR or Secret Rare cards in the set that all have the same Set Number as their normal counterparts, but are much harder to find. But, despite their popularity, Breakers of Shadow also marked the removal of UL cards from core releases and they are now exclusively featured in tournament packs.

Secret rare cards used to be the highest rarity within the game and are identified by having a holographic rainbow card name and by the artwork having a unique holofoil known as parallel holofoil. They are also the standard rarity for promotional cards in Collector Tins and other special edition packs.

SE cards were actually discontinued with the 2004 release of Soul of the Duelist due to players using electronic scales to find packs that featured them inside. There were re-introduced in Strike of Neos three years later.

There is also a community dubbed “ultra secret rare” rarity, which occurs when a card as UR foil on its art but also carries the sparkly silver foil name of an SE card.

Only one card has been released in the TCG in this rarity, that being the Yu-Gi-Oh! GX Special Edition version of Elemental Hero Wildheart. Though there were some Collectible Tins that had promo cards misprinted as ultra secret rare in 2004.

In the same vein, a “secret ultra rare” is a card that has SE foiling over the image and the gold letter foiling of a UR card. Though the only known cards for this type of rarity are misprinted SE versions of Gaia the Dragon Champion and Tri-Horned Dragon from Legend of Blue Eyes White Dragon, along with Jinzo from Pharaoh’s Servant.

Unlike secret ultra rare and ultra secret rare, a prismatic secret rare is an official card rarity that is a special variety of SE cards using a holographic foil pattern that follows a distinct horizontal and vertical parallel pattern as opposed to the usual diagonal pattern. It also has multiple speckled holofoil colors in the card name, rather than one solid color.

The name is only used in TCG and rarely makes an appearance in core sets, while it is the standard SE rarity in the OCG. Early TCG video game promos were prismatic secret rare, and it now appears in special sets, such as the 2020 Tin of Lost Memories.

First introduced in 2007’s Tactical Evolution set, ghost rare cards are among the rarest cards in the game, with most sets that do feature them only having one card appearing in the rarity. GR cards have shiny silver lettering for the card name and selective colors removed from the card image that gives them a pale, “ghost-like” appearance.

GR was another rarity removed from the core set rotation with Breakers of Shadow, but The Winged Dragon of Ra was reprinted as a GR in Legendary Duelists: Rage of Ra last year. There are currently only 35 ghost rare TCG cards in total, not counting ghost/gold rares.

Some cards have been designated as having a “parallel” rarity, which simply means that the entire card surface is holographic.

This includes parallel rare (also called parallel common,) super parallel rare, ultra parallel rare, and secret parallel rare. They are distinguished by having the characteristics of a normal rarity, with the addition of a coating that makes the whole surface reflective.

Most players count duel terminal as part of the parallel rarity, but the distinction comes because it also doubles as its own edition of cards. They are actually based on parallel commons but use a unique coating design.

Cards listed as duel terminal edition can be used with DT machines, traditional arcade machines that feature multiple game modes and allow players to scan in their cards to use. DT cards themselves are not playable in sanctioned tournaments unless they have also been released in a more widely available set or product.

Simply referred to as gold, this rarity is exclusive to its own series of special sets called the Gold Series. These sets only include cards with gold foil over the card name, holographic gold foil artwork, artwork frame, text border, and card border.

Many changes have been made to the design of gold rarity cards over the years, but they are still exclusive to their own sets.

There is also a ghost/gold rarity, which features the hologram-like artwork of a ghost rare card in place of the gold-foiled artwork.

There are several other rarities like holofoil rare and promotion cards that aren’t widely available or were only released for a limited time, but all of the card-types listed here have made multiple appearances or are still being printed in new Yu-Gi-Oh! products.