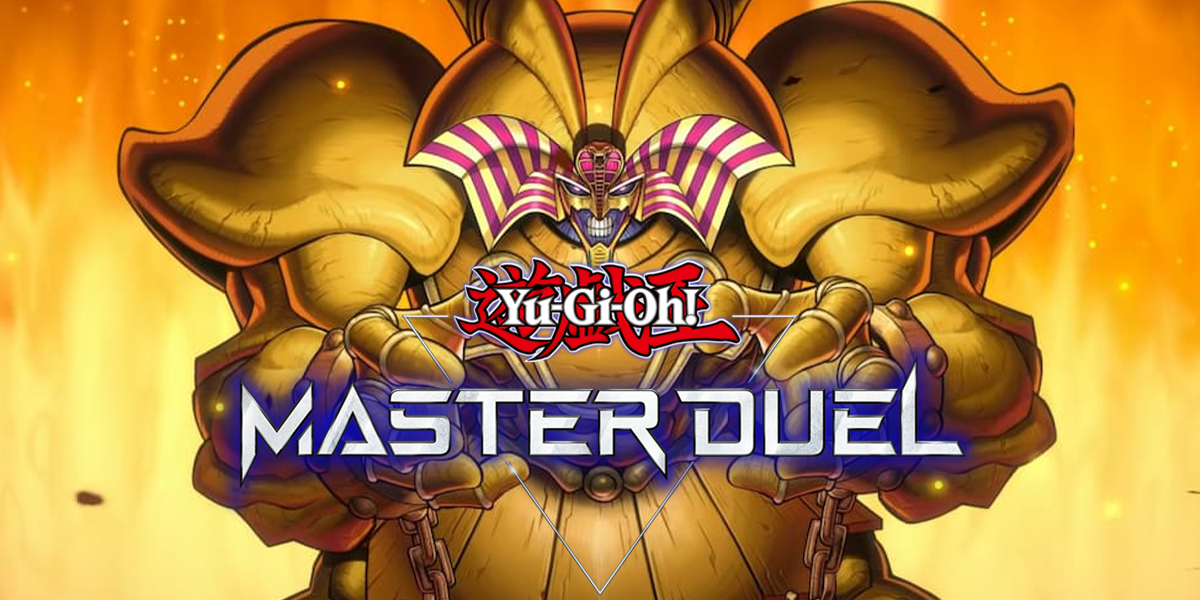 Casual Duel will finally give players a way to test out new decks, cards, and strategies outside of events or needing to create a private lobby. This is something that the game was sorely missing, as it limited the ways in which players could test things and likely caused the ranked ladder to be less diverse as no direct avenue for practice would lead to getting punished when trying new decks in Ranked Duel.

Now, players will freely be able to test their new cards and lab out potential combos. Additionally, casual players who just want to play Yu-Gi-Oh! will no longer need to stick to Solo Mode or brave the warzone of Ranked Duel—this new mode will allow for them to just play the game in a less competitive setting, for the most part.

As for the other content being added, Duelist Cup is a new mode that seems to be an advanced version of Ranked Duels. It will likely be run with an actual event ladder and feature exclusive prized for those who are able to reach the highest marks.

At the moment, all we know is that it will include players from around the world and use the standard Ranked Duels Forbidden and Limited Card List. Along with that. Many players are speculating that this is Konami beginning to rollout competitive content for Master Duel and that this will be the equivalent to Duel Links’ Kaiba Corp Cup, testing the waters for a potential Yu-Gi-Oh! Championship Series event to be hosted, something Konami confirmed would be happening back at launch.

Once this update goes live, players will also have the option to toggle a setting so that they only see Duel Animations for specific cards and actions the first time they occur. Whether that means the first time overall or per Duel is yet to be seen, but it is something that will allow players to better dictate the pace of their gameplay experience.