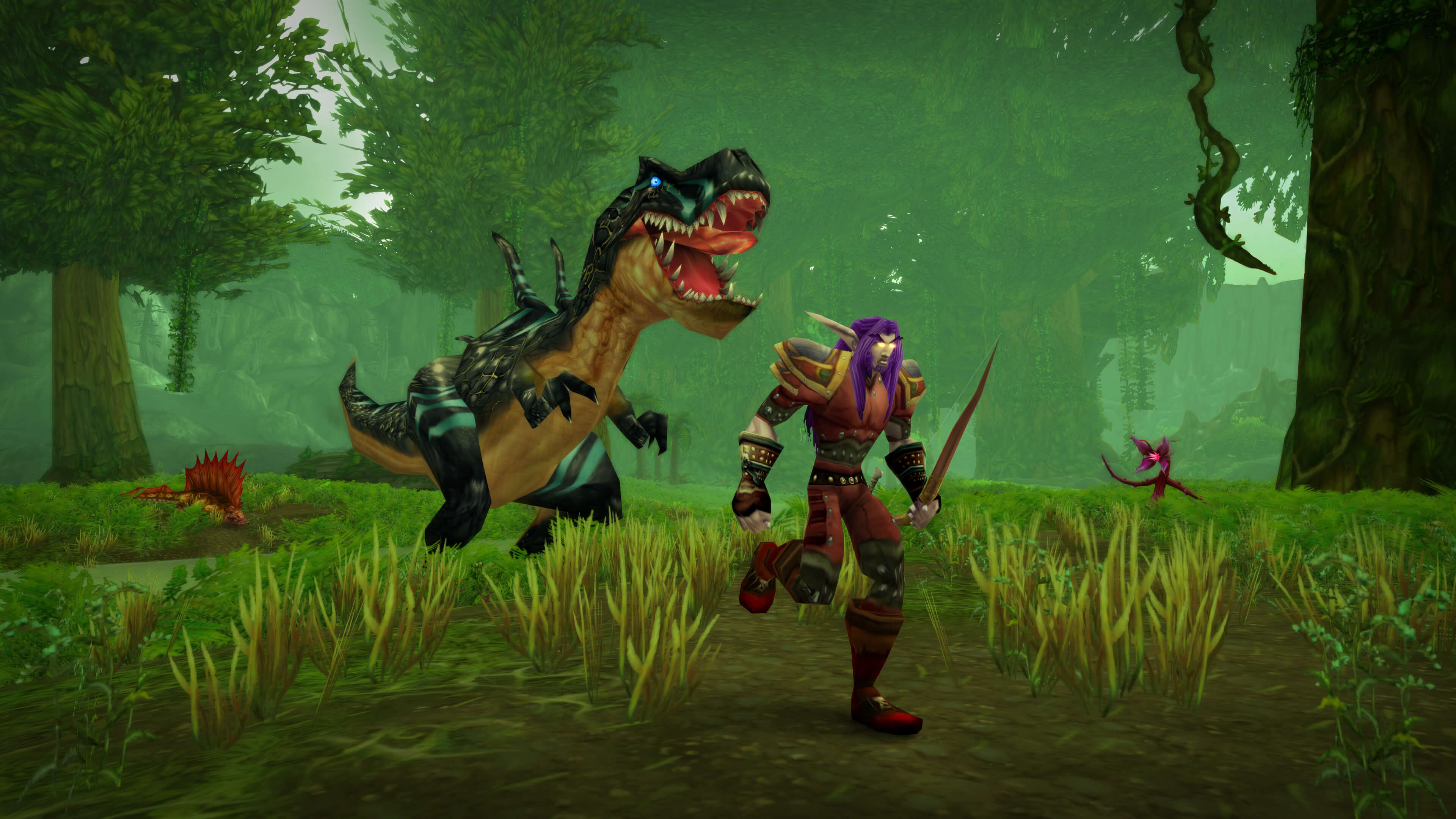 Black Qiraji Battle Tank is one of the rarest World of Warcraft mounts that, to this day, aggravates the orthodox mount collectors. Since Black Qiraji Battle Tank was only available for a limited time during the original WoW release, and there’s only one proud owner of this unique mount on each server, it stayed in WoW’s history as one of the most wanted mounts. Awarded to the player who uses completes a lengthy quest chain and uses the Scepter of the Shifting Sands to open the gates of Ahn’Qiraj, the contest for Black Qiraji Battle Tank and the Scarab Lord title has always been the source of the severe guild and server drama.

On top of all of this, we’ve only recently learned that Black Qiraji Battle Tank was planned to spread its wings in both Outland and Northrend by turning into a Flying Wasp during the TBC pre-patch of 2.2 and WOTLK PTR.

Although the idea was scrapped both times, there is still an ID that can be found in the Wowhead’s database as Flying Black Qiraji Battle Tank.

Blizzard still has time to transform this one-of-a-kind mount into a wasp that will definitely ease the life of all those several lucky owners since it’s just a small perk to the already incredible mount that allows mounting while exiting combat and instant cast.