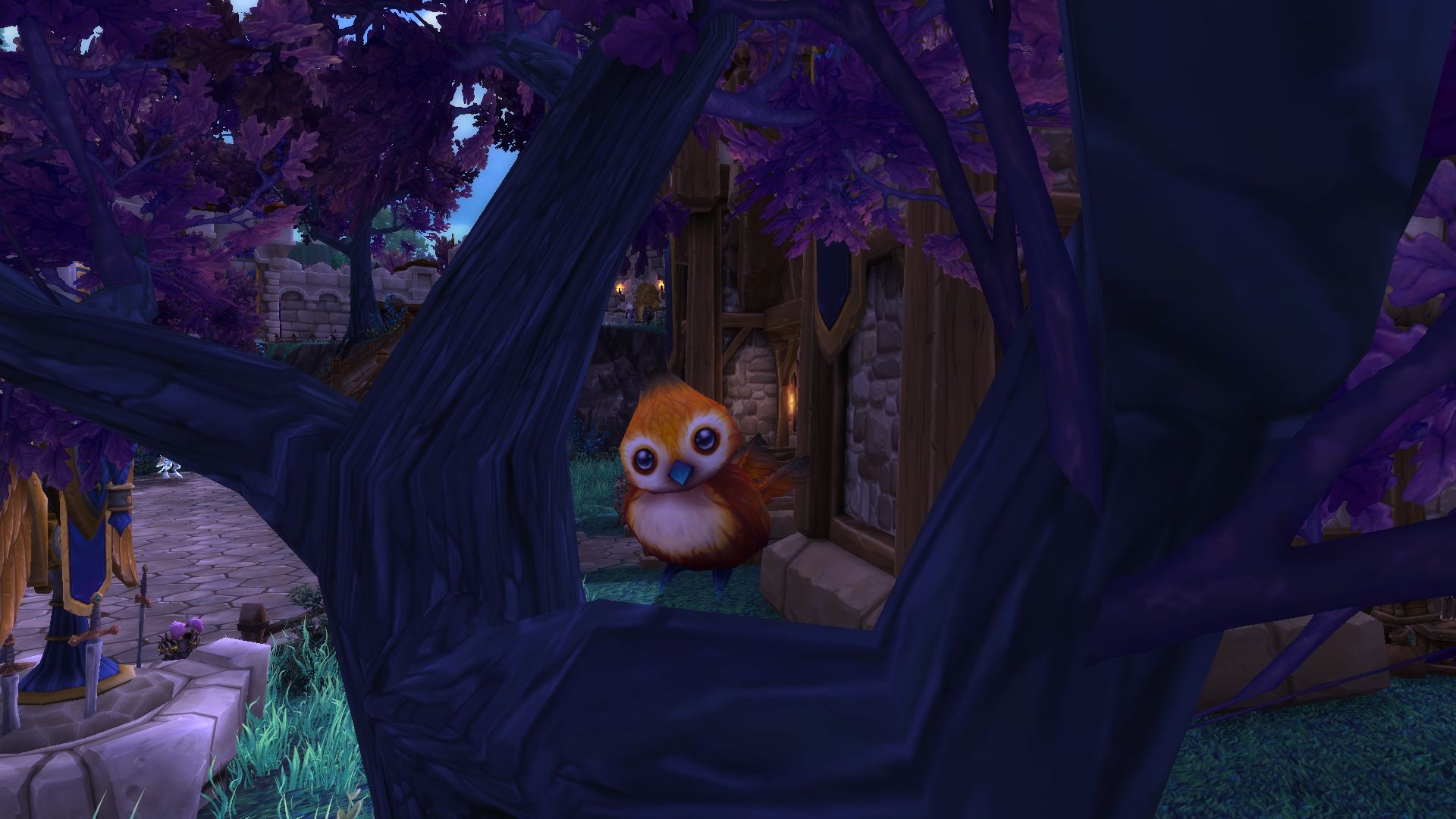 World of Warcraft players will be able to fully customize Pepe, the game’s iconic bird companion, in Patch 9.1, Chains of Domination.

Players will be able to apply a unique visual alteration to Pepe through the use of an item received upon reaching Renown level 48 with their covenant. Depending on which covenant you’re enlisted with, you’ll get a different item that will allow you to customize Pepe.

Necrolords will be able to turn Pepe into a green ooze with his bird skeleton sticking out, while Kyrians will receive an item that allows Pepe to wear the traditional blue and gold armor of Bastion’s Ascended. As for the Venthyr, they’ll be able to dress up Pepe in armor that’s similar to the Castle Nathria raid sets. Finally, the Night Fae will be able to alter Pepe’s appearance to make him resemble the large Tirnenn that wander Ardenweald.

Right now, the renown level cap is 40. But with the release of Patch 9.1, players will have the chance to grind all the way up to Renown level 80. Relatively speaking, the reward for Pepe, which only takes eight levels to obtain if your Renown level is already maxed out coming into the patch, will be one of the first rewards you come across in Patch 9.1.

This isn’t the first time that Blizzard has implemented the option to change Pepe’s appearance, either. Back in the Legion expansion, players were able to turn the bird into a Demon Hunter, complete with glowing green eyes, after obtaining every appearance for their Artifact Weapons. During the Battle for Azeroth expansion, players could turn Pepe into a clockwork robot through the use of an item found in the open world.

World of Warcraft Patch 9.1 is now available for testing on the game’s Public Test Realm. The patch is slated to hit the live servers at some point this summer.