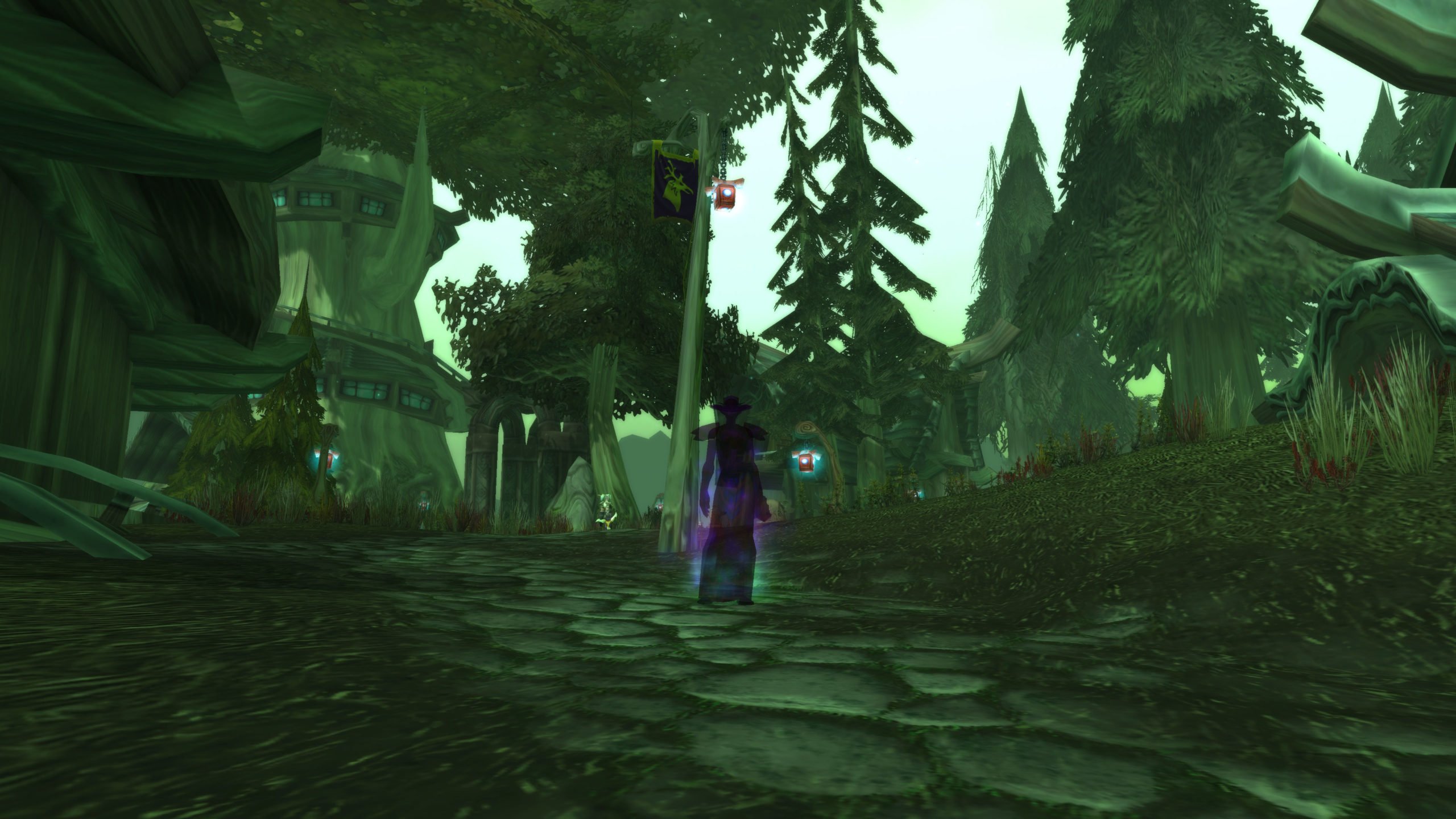 Shadow Priests are quickly rising through the ranks of WoW: Classic’s best classes. With the release of the Season of Mastery, Shadow Priests have become a top-tier option for casters, since their damage output is indirectly increased by several changes to the game’s mechanics in the new season.

While no classes received any direct tuning or balance changes for the Season of Mastery, changes to the game such as the removal of the debuff cap on raid bosses, as well as an increased health pool to certain bosses, allow for Shadow Priest players to run wild in endgame content. Here are some of the best talents, items, builds, and approaches you can take to make the most out of your own Shadow Priest in Classic.

Shadow Priests are a traditional damage-over-time caster class, with most of their DPS output coming in the form of long, drawn-out spells whose debuffs need to constantly be refreshed. With the removal of the debuff cap on raid bosses in the Season of Mastery, Shadow Priests will be able to excel; their spells can rack up infinitely in endgame fights. Here is the ideal talent build Shadow Priest players should roll with to make the most out of their class.

While Shadow Priests can bring plenty of tools for themselves with these talents, the most important decision that players of the class can make when building their character is to put five points into Shadow Weaving as soon as possible. The ability has a chance to make targets take 15 percent more shadow damage from all sources, namely Warlocks and other Shadow Priests.

Shadow Priests have a healthy mix of raid gear, dungeon drops, and crafted items on their best-in-slot list. While Shadow Priest gearing hasn’t changed much since the original release of Classic WoW, the changes in mechanics to the game could shake up the way you prioritize stats in endgame raids.

For your weapon, there’s still no better option in the game than Anathema. The staff will take time and effort to acquire, since you’ll have to defeat endgame bosses including Lord Kazzak and Majordomo Executus to craft the staff, but the payoff is unmatched. In terms of options for trinkets, the Shard of the Scale from Onyxia will play a vital role in the Season of Mastery, as the higher health pool on raid bosses will make boss fights longer this season. With that in mind, a mana regeneration item like the Shard of the Scale will see tons of value.

General enchantments are relatively easy to come by on Classic WoW’s auction house, but it’s the strong enchantments that players may actually have some trouble coming across. Keep in mind that enchantments are nowhere near as valuable as actual gear, so don’t pull your hair out if you can’t grind out the necessary dungeons and reputations to obtain them. Regardless, these are the best enchantments for Shadow Priests Phase One of the Classic Season of Mastery.

As far as consumables go, you won’t need to bring an entire swath of items with you when you raid, although the more tools you have at your disposal, the better off you’ll be. With that being said, there are a handful of consumables that should be considered “high-priority.”

Dark Runes and Demonic Runes, for starters, should be considered mandatory when you raid. They will instantly refill your mana in the heat of combat for a cut of your health pool, but the sacrifice is well worth it considering how many spells you’re going to have to dish out throughout an encounter. Additionally, Major Mana Potions and Flasks of Distilled Wisdom will increase your mana pool, allowing you to stay in the fight longer. You’ll also want to bring Elixirs of Shadow Power and Brilliant Wizard Oil to increase your spell damage.