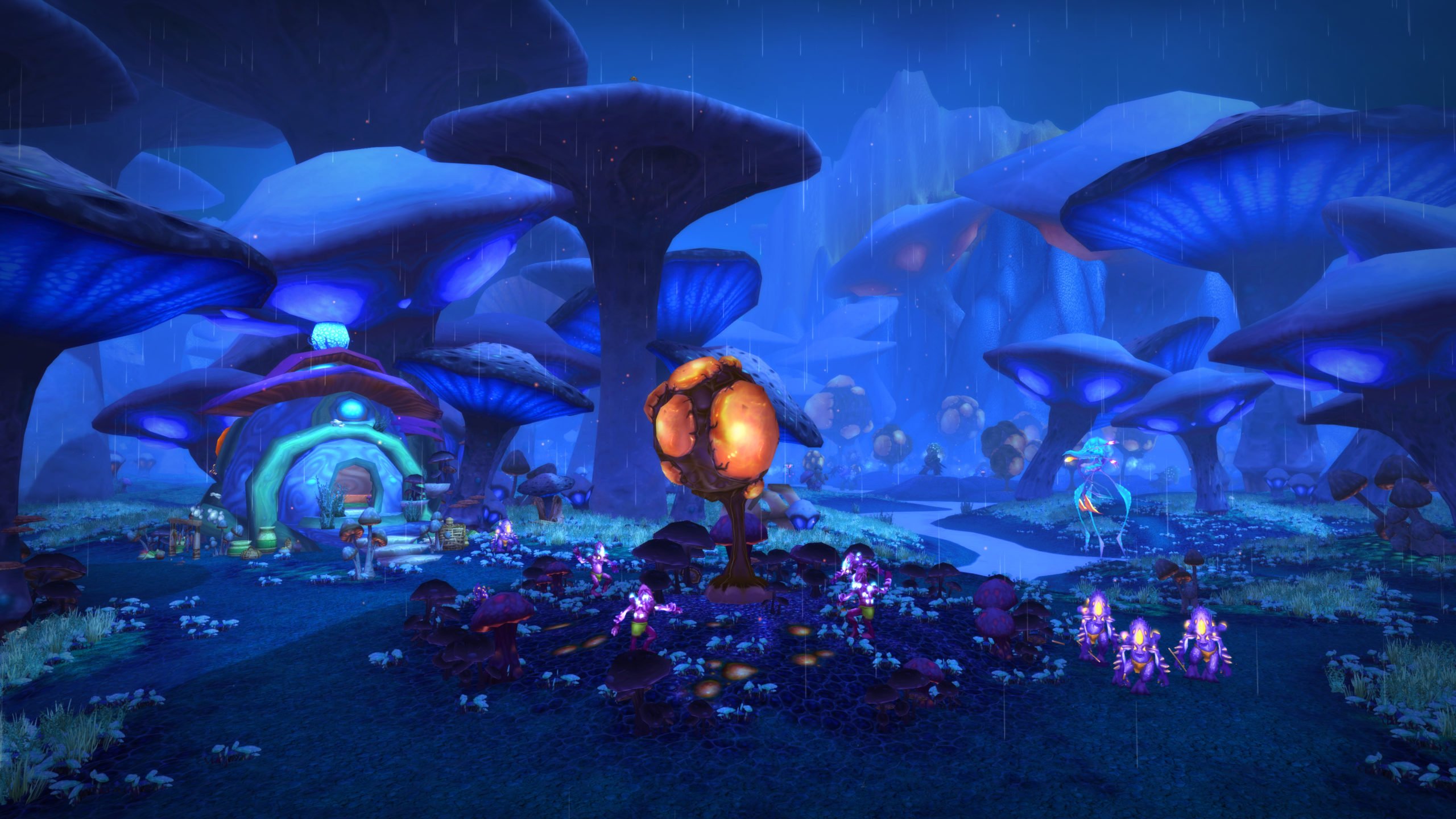 World of Warcraft Burning Crusade Classic will have seven 25-man raids and two 10-man raids, with raids being released a few at a time.

All raids will be released at the same time as other raids that share similar tier gear as they do. For instance, Phase One will include the release of Karazhan, Gruul’s Lair, and Magtheridon’s Lair.

Those raids are all instances that will give players their tier-four gear sets.

Here are all raid releases at a glance:

Karazhan, Gruul’s Lair, and Magtheridon’s Lair will all be available immediately when TBC Classic releases on June 1. But they’ll all be locked behind their respective attunement processes.

Expect the fastest and most hardcore players to clear those raids within the first week of TBC Classic.

Other raids will be released in their respective phases at a later time that has not yet been disclosed.

Here is where you can find each raid in WoW Burning Crusade Classic.

Karazhan can be found in Deadwind Pass in the Eastern Kingdom. This zone is an infrequently traveled through area from Classic wedged between Duskwood and Stonard.

Gruul’s Lair is in the northeastern part of Blades Edge Mountain in Outlands.

Magtheridon’s Lair is at Hellfire Citadel in Hellfire Peninsula. The raid entrance is at the lowest level of the citadel, below the entrances of dungeons like Ramparts and Shattered Halls.

Serpentshrine Cavern is in the Coilfang Reservoir next to dungeon instances Slave Pens, Underbog, and Steamvaults. To get there, you’ll need to swim through a vent in the middle of Serpent Lake.

The eye is located at Tempest Keep, the floating area in the far eastern part of The Twisting Nether. It sits near level 70 dungeons that include Mechanar, Botanica, and Arcatraz.

For Mount Hyjal, you’ll need to go back to Kalimdor and head to the Cavern of Times in Tanaris, the raid entrance can be found next to the dungeons Old Hillsbrad Foothills and the Black Morass. (This map includes raid and dungeon entrances from later expansions that won’t be in TBC.)

This raid will be playable in Phase Three and can be found in the far eastern part of Shadowmoon Valley.

Zul’Aman will be the only raid coming out in Phase Four. The entrance will be in one of the Eastern Kingdom’s new zones, the Ghostlands. It can be found in the southeast corner of the map.

Sunwell Plateau is on the Isle of Quel’Danas. The only way to get to the zone is by taking a portal from Shattrath City, which is in the Terokkar Forest.