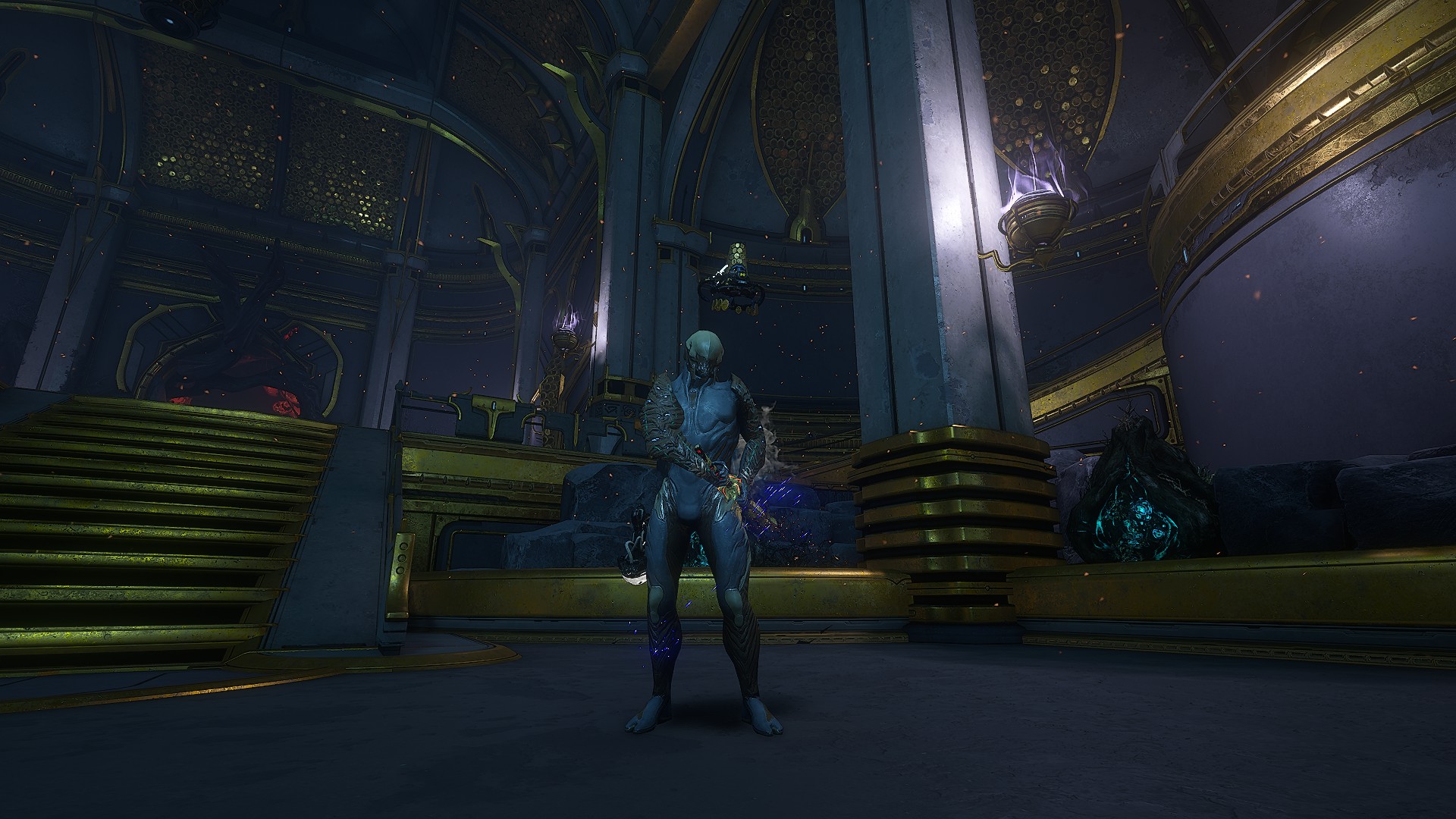 Ash is Warframe‘s shadow assassin, and he brings an arsenal of tools that mix stealth, deception, and firepower to take out his enemies. His main blueprint is available for Credits at the in-game market, but players need his three components to build the Warframe itself—and that’s the tricky part.

Ash only drops from specific rotations in specific missions, which means the chances to get Ash will involve you sticking around the activities that may drop these components. Ash used to be one of the trickiest Warframes for players to farm since his pieces used to drop from Manics, an enemy that rarely spawns.

As of Update 29.1 in March 2021, however, Ash drops from Railjack missions, which makes the process of farming him easier, but still fairly convoluted, especially if you don’t have a Railjack. Here’s what you need to know to get Ash.

How to get Ash in Warframe

Ash’s component blueprints drop from missions in Pluto Proxima, Neptune Proxima, and Venus Proxima. These missions involve getting a Railjack and staying for the necessary amount of time to achieve the specific rotations that can award them.

Rotations are, essentially, Warframe‘s designation for rewards at the end of each mission. With endless missions, rewards (and rotations) change based on time spent. Defense rotations change every five waves, while Survival rotations change every five minutes. Both follow the AABC pattern, which means you’ll need to make it to 20 waves (or 20 minutes, in the case of Survival) for a shot at Ash’s components, whose drop rate fluctuates between eight and 10 percent.

Do I need a Railjack to farm Ash in Warframe?

You don’t need a Railjack to farm Ash in Warframe, but it helps. Ash only drops from Railjack missions, but Warframe lets you squad up and look for a crew. You’d have to find a crew that’s willing to do those missions for at least 20 minutes, however, which may not always be the case. You can also get Ash Prime from Relics or trade it with other players to skip the farming altogether, and it will likely be cheaper than buying the base version of it on the Market.

Ash Prime also boasts slightly higher shields and armor, as well as an extra Naramon polarity, which makes it easier to build the Warframe.

Regardless of how you obtain him, however, Ash is a solid addition to any Tenno’s arsenal due to his unique style and hefty firepower.

Ash’s abilities revolve around dealing damage to enemies, though he can use deception to become invisible and create assassin copies of himself to attack his foes.

There are plenty of ways to build Ash based on what abilities you prefer to lean into. Strength will increase the damage of Blade Storm and Shuriken (as well as the armor strip from the Seeking Shuriken mod), while his invisibility benefits from duration, and Smoke Screen, Teleport, and Blade Storm all benefit from extra range. Ability efficiency may not be a bad choice either depending on how much you favor ability usage.