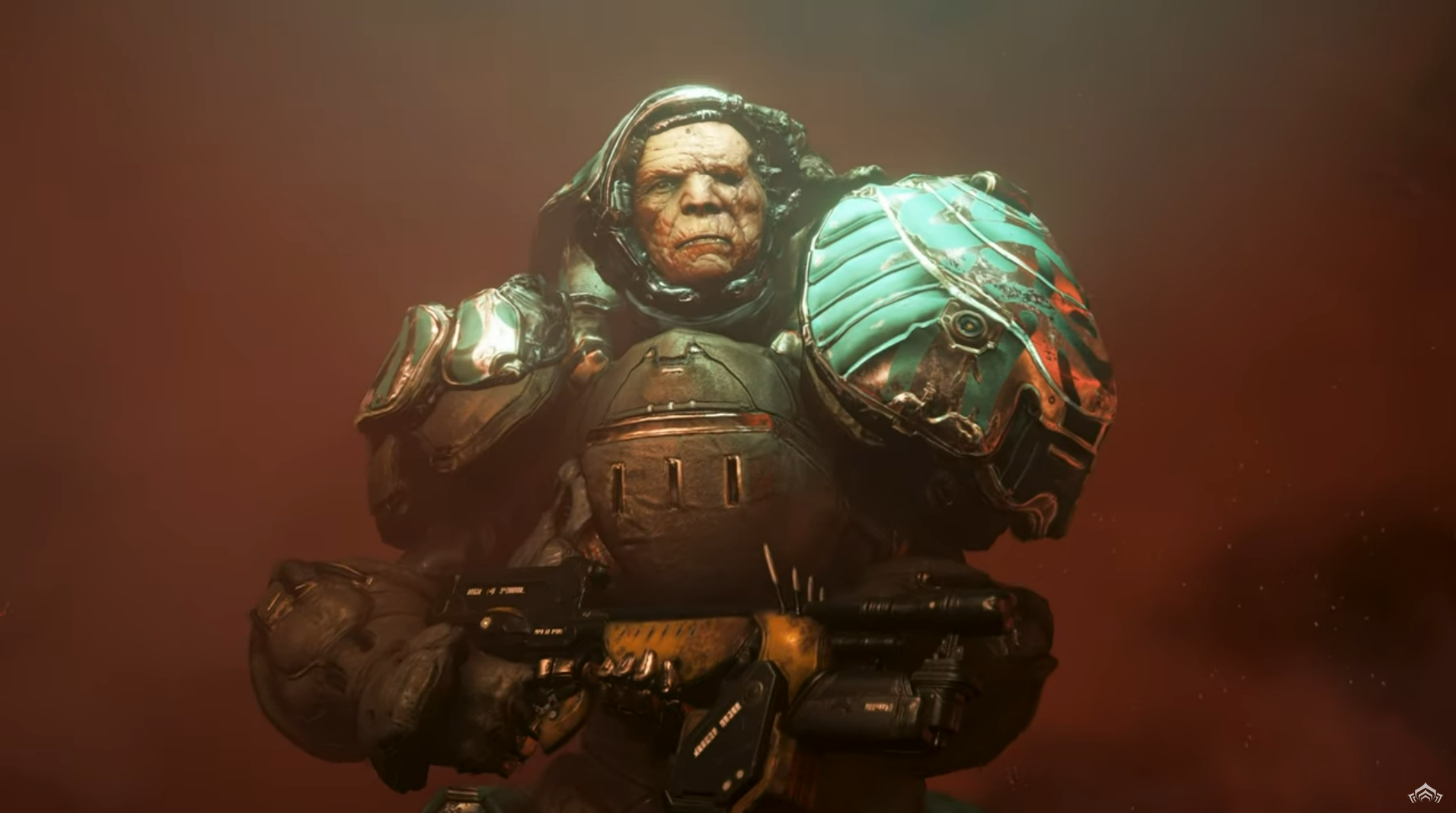 A running joke in the Warframe community is that fashion is the true endgame due to the sheer volume of customization options available. And everyone’s favorite Grineer isn’t exempt from that rule.

The Veilbreaker Update reintroduced fans to Kahl-175, who appeared as a playable character during the New War storyline. Kahl fought off the Narmer assault during the New War, almost sacrificing himself for his brothers instead of doing it for the Kuva Queens. The Veilbreaker Update showed Kahl continued the fight to free his brothers from the Narmer and even gave him his own Syndicate, Kahl’s Garrison.

Kahl’s Garrison brings a weekly Break Narmer mission, in which players take control of Kahl-175 to fight off the Narmer threat. This is a counterpart to the Tenno’s Archon Hunts, but they are two sides of the same fight against the Narmer. Those assignments are the main way to rank up with Kahl’s Garrison, and you’ll rank up automatically just by playing instead of having to earn Standing. And since you’ll have to play as Kahl, Warframe also allows you to customize him and suit him to your liking. Kahl also comes with Voidshell options for free, taking the system established during the Angels of the Zariman Update and applying it to the galaxy’s favorite Grineer. Here’s how you can customize Kahl-175.

How to customize Kahl-175 in Warframe

Customizing Kahl is similar to customizing a Warframe or even changing how your Operator or Drifter look. Kahl has a series of armor options, with more becoming available as you rank up with Kahl’s Garrison. You can change his helmet, eye guard, and the armor on his chest, back, shoulders, and legs. Kahl can also borrow the leg, shoulder, and chest pieces from your Warframes, adding an extra layer of customization to the game (and you can even get him to match your favorite Warframe). You can apply any owned color palette to Kahl.

After settling on your look for Kahl-175, you’ll be ready to embark on his Break Narmer missions. After all, fashion is the endgame on Warframe—at least before you can try Veilbreaker’s endgame assignments.