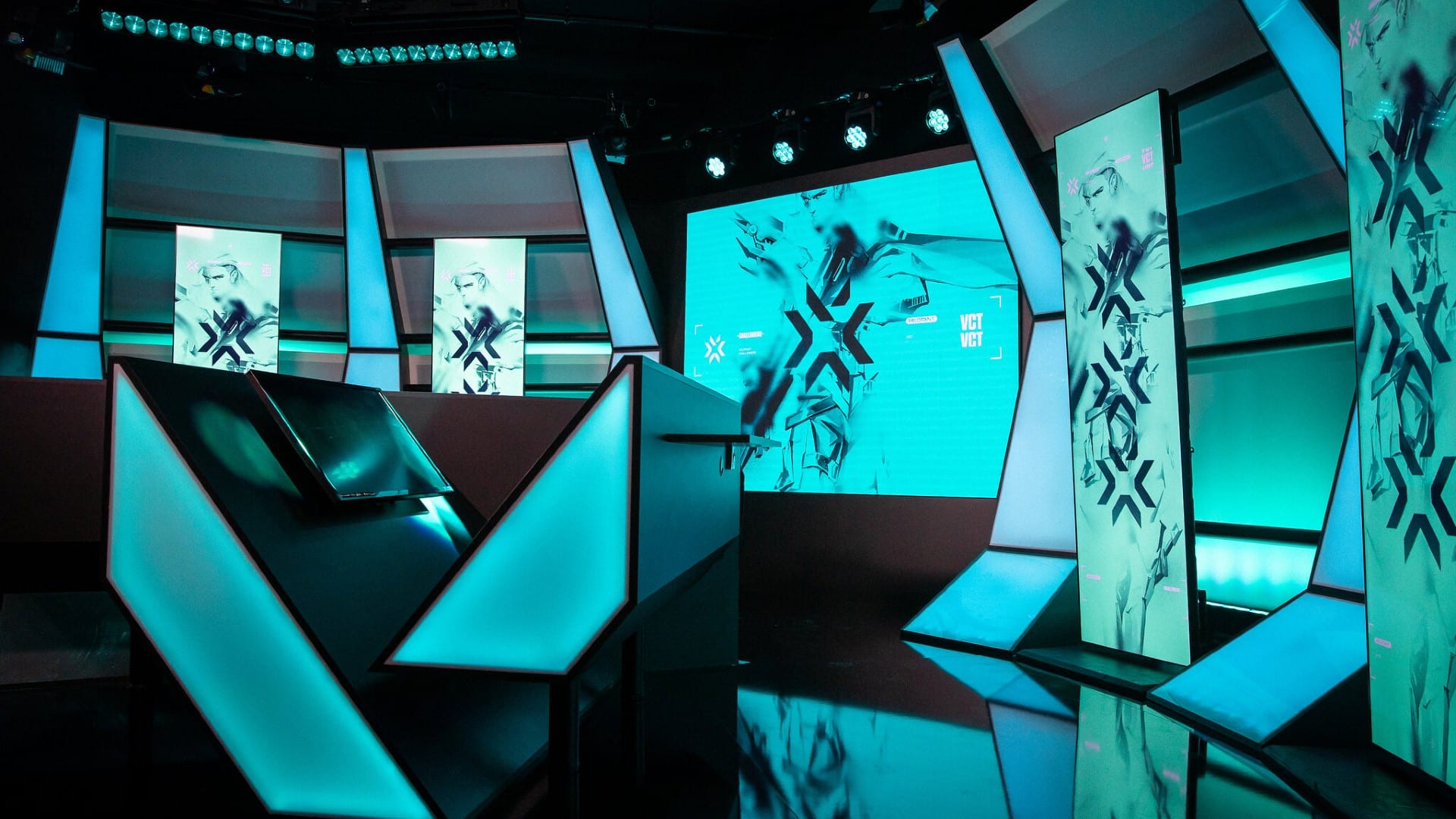 Riot had to seriously rethink the format for VCT Masters Berlin and make some last-minute changes to VALORANT’s next international event.

The 16-team tournament, that’s due to take place from Sept. 10 to 19 in the German capital, was originally comprised of a group stage followed by a four-team elimination bracket.

But based on player and fan feedback, Riot made the decision on Aug. 21—just hours after the announcement—to pivot to a more familiar eight-team single-elimination bracket and remove the final match of the group stage.

The idea behind the initial format was driven by concerns that an eight-team knockout stage would need to start on the same day as the group stage would end, forcing some teams to compete in their first knockout stage matches without any time to prepare.

“After hearing the community’s feedback, we determined that the knockout stage draw could be held an earlier point in the tournament, which would provide teams with a clearer and earlier indication of the potential opponents,” Riot said in a statement on Aug. 21. “The only additional requirement is that the knockout stage schedule will need to be set after the draw.”

The new format for the tournament looks a lot like VCT Masters Reykjavík, but with more teams and, of course, the added element of a group stage.

Up from 10 teams in Masters Reykjavík, 16 teams from EMEA, North America, Brazil, Southeast Asia, Korea, Japan, and Latina America will face off in the tournament. Every team will earn circuit points for participating, but the winner will also secure a spot at VALORANT’s end-of-year world championship.

The groups, which were unveiled on Aug. 27, are as follows:

The teams were sorted into four pools based on placement and regional strength.

The full list of teams attending Masters Berlin can be found here.