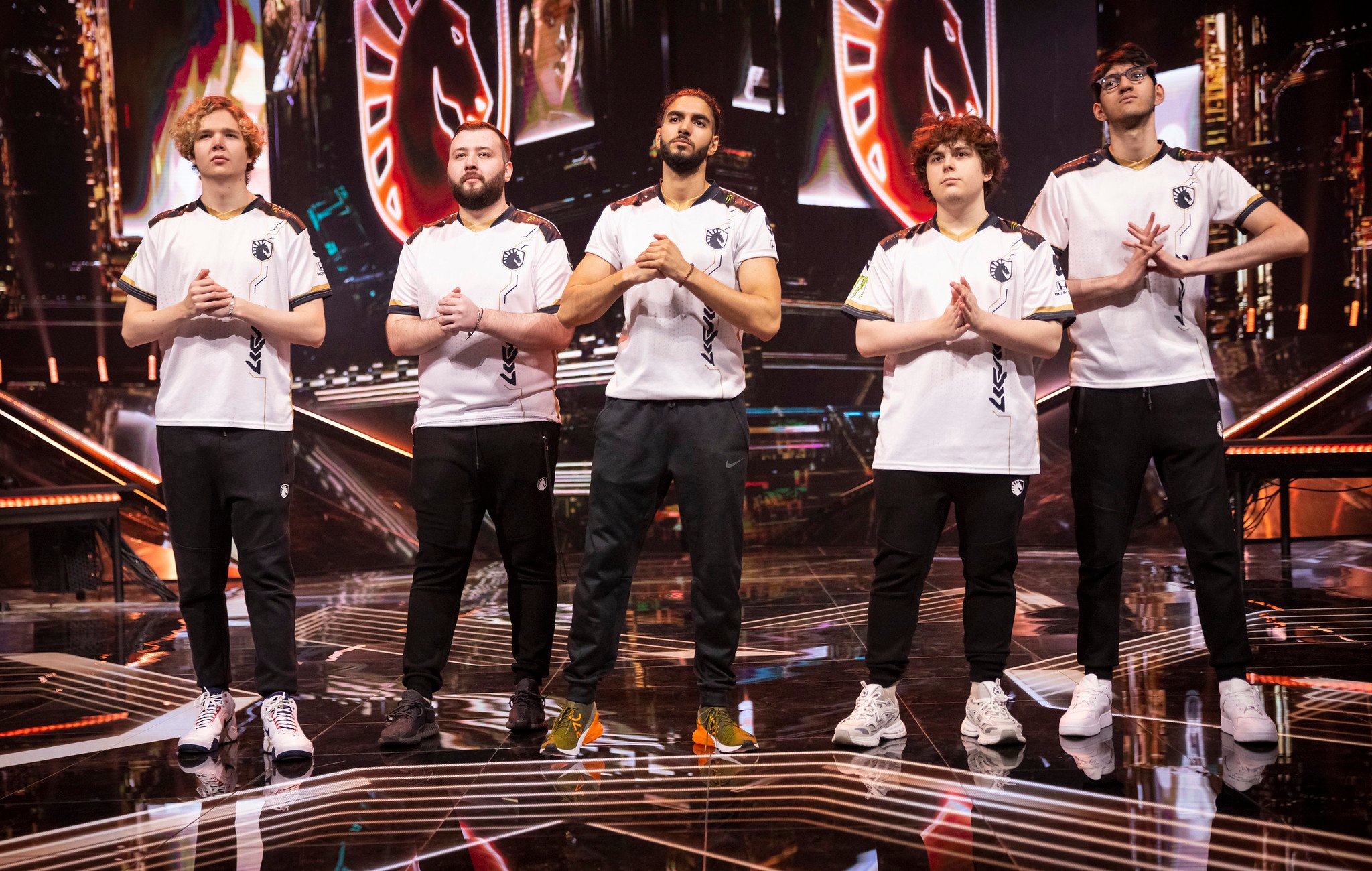 As illness and positive COVID tests shook up the VALORANT VCT Champions tournament on day five, Team Liquid and EDward Gaming faced off for their last chance to stay alive in the 2022 season. Group A has been an incredibly tight contest, with LATAM’s Leviatán surprising everyone by making it through as the first team into the playoffs.

Liquid came into VCT Champions after a hard-fought battle in the EMEA LCQ, where they barely took down M3C. As one of the world’s biggest esports organizations, considerable expectations are on this team’s shoulders. In contrast, China’s EDward Gaming is the first team from their country to ever compete in an international VALORANT event, and took everyone by surprise in their debut against Paper Rex, where they handily won a map.

Though EDG stayed calm and had some players step up in big ways for them today, the veteran presence of Liquid prevailed, and the EMEA team took the match 2-0.

Unfortunately for EDG, the entire team could not be present on stage today after Life returned a positive COVID test. Despite playing from a hotel in Istanbul, Life was seen dancing and smiling on his face cam.

Team Liquid started with an obstacle to overcome on one of their worst maps. To everyone’s surprise, Jamppi opted to lock in Sage instead of Jett or Chamber. Jamppi had never played Sage in a professional tournament before today.

TL opted for an aggressive approach on their defense, but EDG stayed calm even when Nivera got three kills with a classic, and ZmjjKK sealed the pistol round. Just the pistol round already foreshadowed an incredible match between these teams, full of chaos and unpredictable strategies.

ZmjjKK continued to be the star for EDG, getting a tactical ace in round seven. Despite being a standout player, he wasn’t playing in an overly aggressive or risky way. The team was obviously prepared to go against one of the most experienced teams in the world.

Despite this, Liquid still showed its veteran presence. They excelled in retaking sites, getting flawless rounds for themselves, and beginning to read EDG like a book. The first half ended 8-4 in Liquid’s favor.

Liquid started to run away with the second half as EDG fell apart on their defense. EDG could only get one round on defense, and Liquid took one of their worst maps 13-5.

Moving into Breeze, Liquid continued to change up its compositions. ScreaM decided to go with Phoenix as their duelist agent pick, a complete surprise as Liquid previously had a go-to composition on this map that did not include the agent. Though ScreaM has had success on Phoenix in the past on different maps like Ascent, choosing the agent on Breeze was certainly unexpected.

The map started messy for EDG on their attack side. Their pushes were unsuccessful, and utility usage was uncoordinated as they tried repeatedly pushing into A site. The team finally got some success moving onto the B site and salvaged the half, Liquid only up 7-5.

The tables turned in the second half of the map, and Liquid couldn’t find as much success on their attack. The teams went back and forth round after round, and Breeze was sent into overtime.

Both first-time international competitors, EDG and BOOM Esports, have now been eliminated from Champions in the group stage.

This match is a big step for Liquid, even though many might have seen this as an easy win. Through the two maps played today, Liquid unveiled two brand new compositions, likely in an attempt to combat how much recent footage there is of their strategies from the EMEA LCQ. Though the team has struggled with making changes like this in the past, today, it paid off, and a bit of fine-tuning could propel them further in the tournament.

Liquid will now face Paper Rex in another elimination match to see who will join Leviatán from Group A in the playoffs.