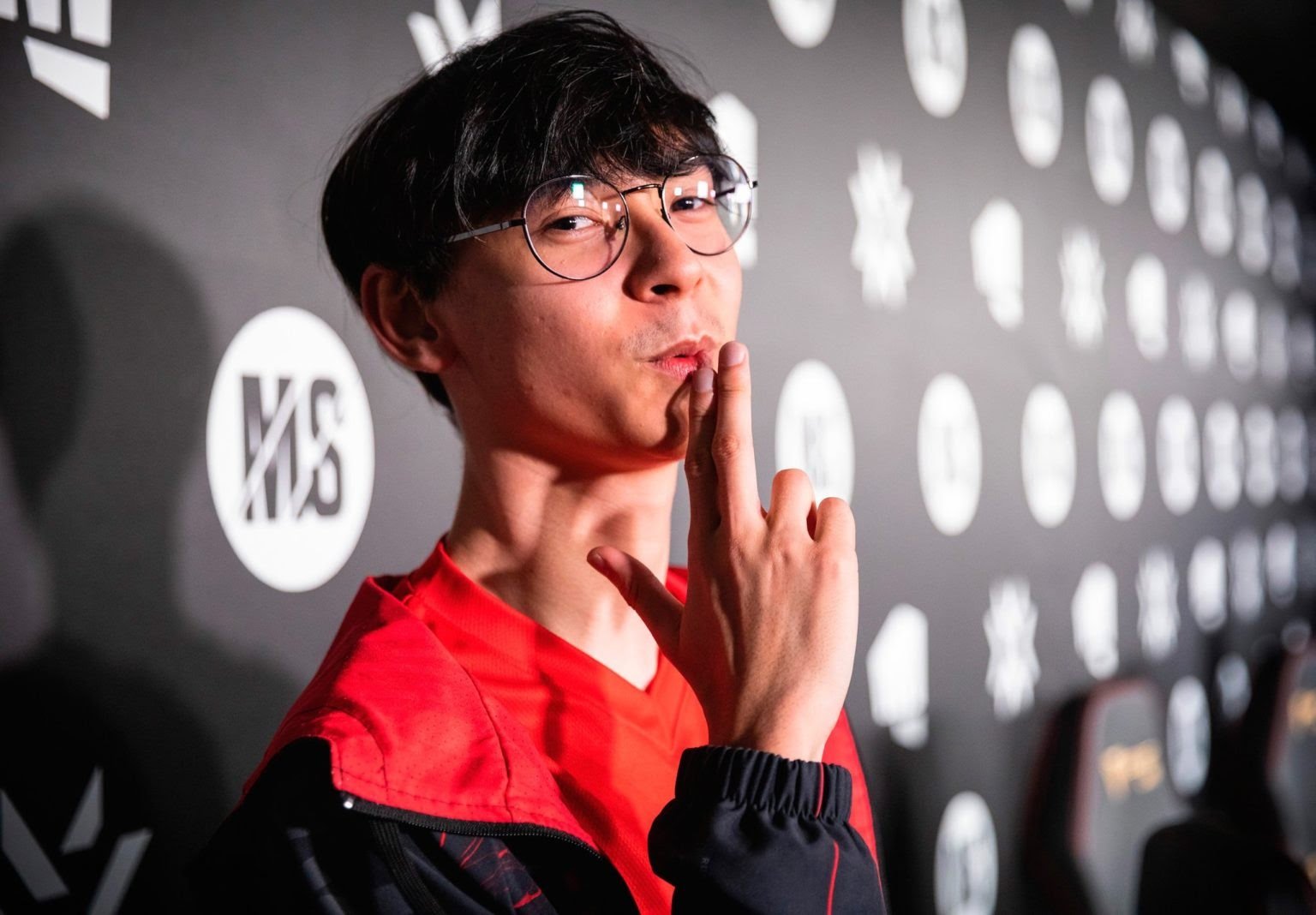 During this VALORANT offseason period before VCT 2023, the partnered teams playing in free agency have slowly begun showing their hands. Cloud9 thinks it’s got the best hand after picking up yay and Zellsis, while 100T is playing it somewhat safe with an easy duelist upgrade in Cryocells.

Meanwhile, Sentinels, the team of the year in 2021 and one of the most watched and obsessed over teams in VALORANT‘s short history, is going all in with its superstar Tyson “TenZ” Ngo. Outside of SicK as the sixth man, TenZ is now the most-tenured member of the VALORANT roster. And after a sluggish display in 2022, he’s ready to show why he’s worth building around.

“I think I have a lot more to show,” TenZ told tarik in a sit-down interview with the Sentinels content creator. “The recent results don’t show exactly who I am as a player. Hopefully, I can show the form I was in before.”

TenZ’s excellent mechanical prowess is unquestionable. Just turn on his stream at any point and you’re almost guaranteed to see a head-scratching flick or highlight within 10 minutes. In 2021, he was easily one of the best players across VCT, especially in North America: first in ACS, second in K/D, and tied for second in opening kills per round, according to VLR. But with the exception of his opening kills stat and oddly his clutch percentage, most of his primary numbers took a dip in 2022, and Sentinels’ overall success in VCT took a serious dive.

This dip in team performance led to a massive rebuild during this offseason. From XSET, Sentinels picked up rising star zekken, IGL dephh, and coach Syyko. TenZ says that zekken “is cracked,” and believes that “the future of VALORANT is definitely the young zoomer kids” like him that are just starting their professional careers with VALORANT, as opposed to coming over from games like CS:GO or Overwatch. TenZ also praised new coach Syyko for having a “solid” vision for what the structure of the team will look like.

Flanking TenZ and the XSET arrivals are two players with world championship pedigrees: pANcada and Sacy from the reigning world champion LOUD roster out of Brazil. Their talent and taste for big matches are unquestionable, but the potential for language barrier issues is there, which is something TenZ isn’t shy about acknowledging. He says that while players don’t have to be “fully fluent” to compete together, he recognized that it could be an issue that pops up in mid-round calls or in any other on-the-fly call.

Overall, though, TenZ believes the new-look Sentinels roster for 2023 is “a tournament-winning roster,” and he’s most excited about playing in front of a large and raucous VALORANT crowd for the first time at the VCT 2023 Kickoff event in Sao Paulo, Brazil. As one of the game’s most popular faces, and with two local legends beside him celebrating their title, the reaction for TenZ and Sentinels should be deafening when the action kicks off in February.