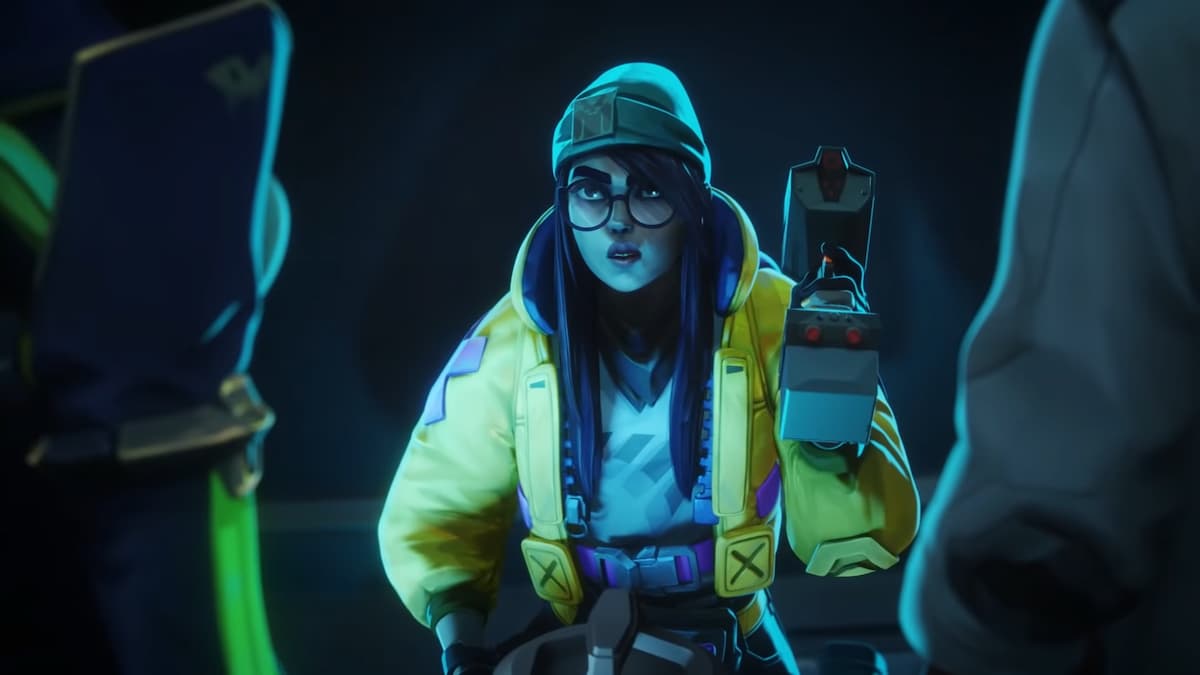 VALORANT players may notice something a little bit different about their next game of competitive.

Since the game’s launch in 2020, Russians have been unable to communicate in-game due to a law restricting the use of voice chat in the country.

“Currently we are unable to provide the voice chat functionality in VALORANT in the territory of the Russian Federation due to the uncertainty in the regulatory environment,” Riot said on March 27, 2020.

A federal law implemented in July 2018, known as “Yarovaya’s package,” obliged companies to store calls, messages, files, and conversations of its customers within a period of six months to counteract terrorism. As a direct result of this law, voice chat in games like VALORANT, League of Legends, and Counter-Strike was negatively affected.

In 2018, Riot Russia addressed the law in a blog post but was unable to find a way around the problem. “At this moment we are unable to provide storage of audio records for half a year—storing the files for that long requires serious infrastructure, which we don’t have at the moment,” Riot said.

Luckily, Riot has now found a way around the problem in VALORANT. “Sorry it took us a bit to work around some laws,” Dadafshar said.