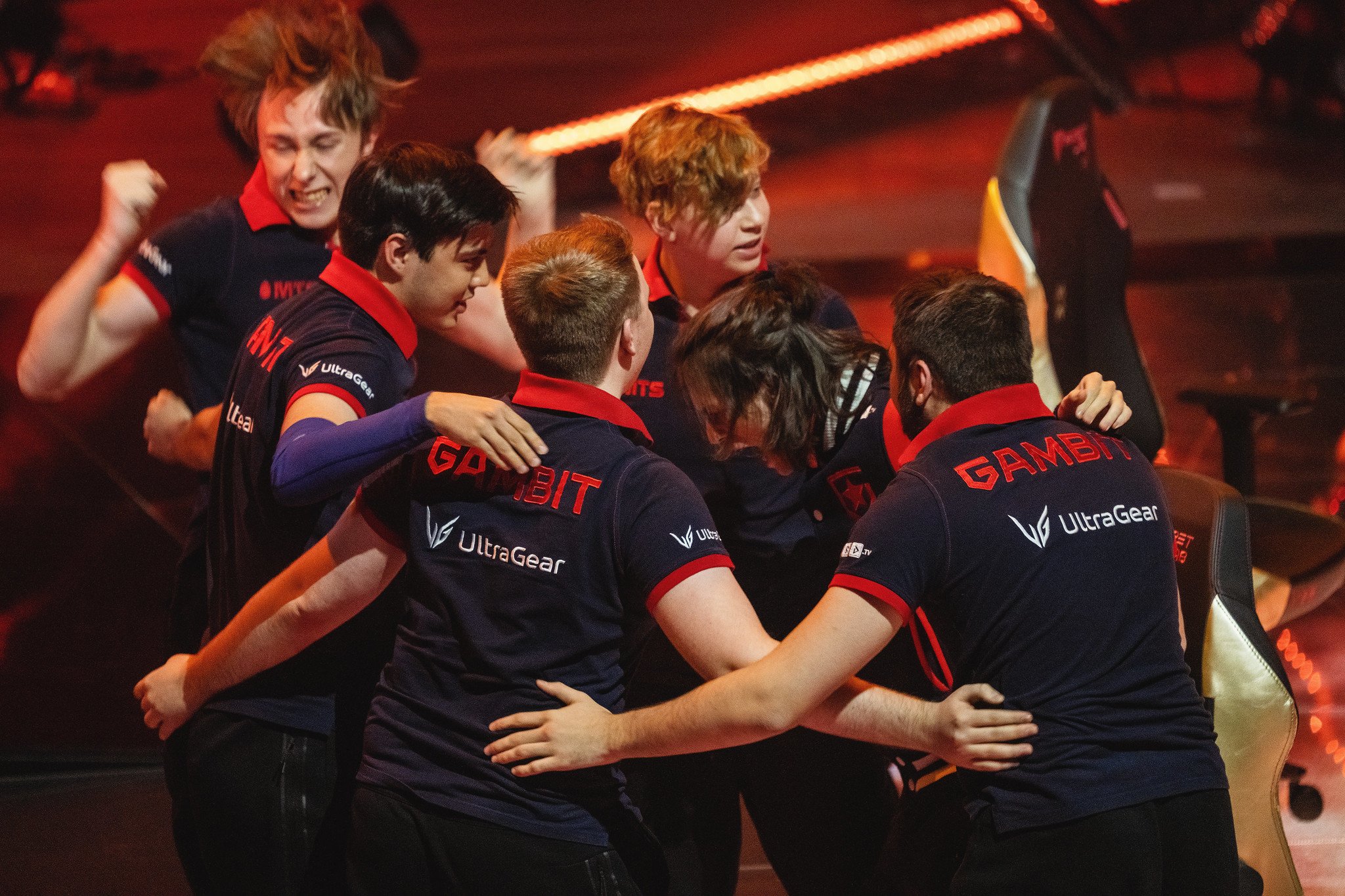 Last night’s semifinal between KRÜ Esports and Gambit Esports saw the highest viewership in the VCT, surpassing 1.06 million peak viewers across all broadcasts, according to Esports Charts. The match came down to a wire in deciding the finalist, and fans from all over the world tuned into the event.

Gambit Esports won the last Masters at Berlin, and they were one of the favorites coming to the event. However, KRÜ Esports were a dark horse so far in the competition, and they eliminated a lot of heavyweights to be in the semifinals. Gambit won the last match in the series tiebreaker, and they moved to play the grand finals against Acend later today.

VALORANT Champions Tour 2021 is the last international esports tournament this year. It brought 16 of the best teams from each of the regions in a competition to become the first-ever VALORANT world champions.

The VCT grand finals will take place between Gambit Esports and Acend today at 11am CT.