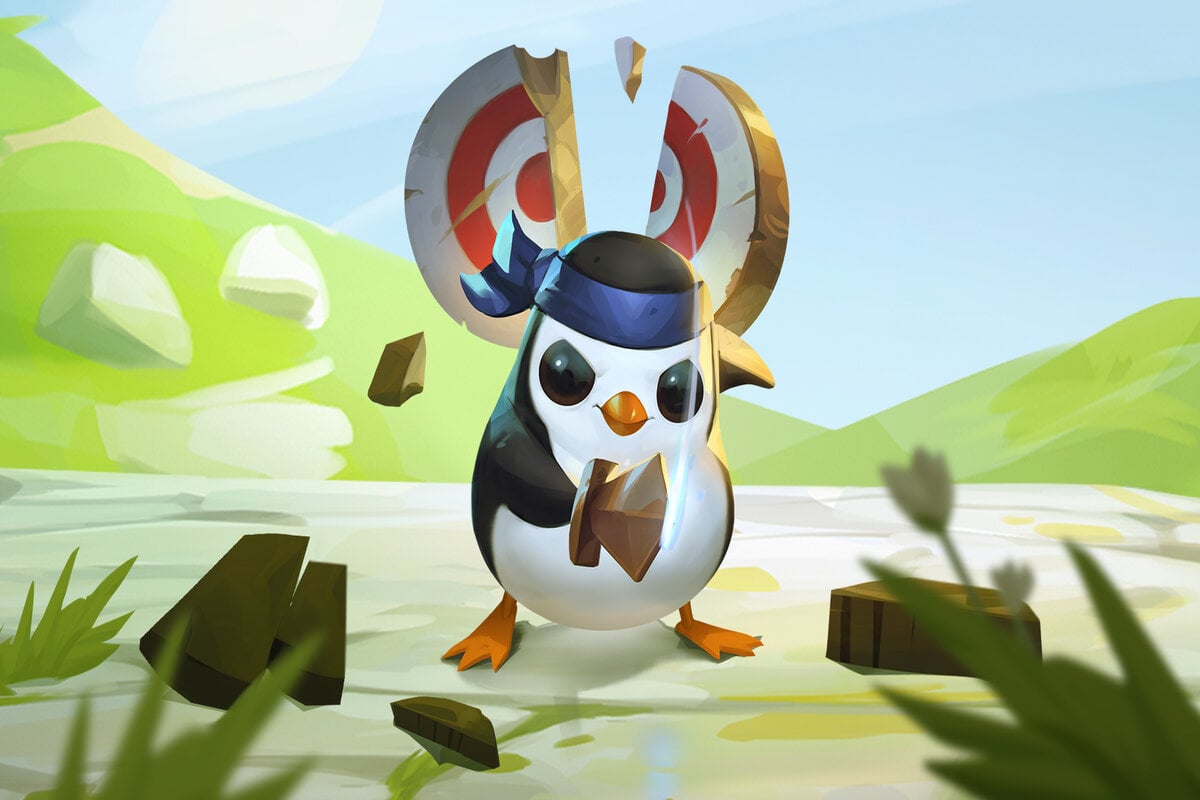 Players missing out on those sweet Teamfight Tactics high-roll moments will have a chance to bounce back via Divine Blessing in Set 5.5 Reckoning: Dawn of Hope.

Divine Blessing is a last defense against the shadows, according to Riot, ensuring the Black Mist never returns. Scheduled to drop into TFT via Patch 11.15 on July 21, a Divine Blessing is a gold loot orb that appears when players drop below 40 HP. Each player in a lobby will be offered the same contents, which can include components, gold, consumables, a Spatula, or champions.

Actual components and champions may vary among lobby players, offering those below 40 HP a chance to regain board strength and finish in the top four. Despite the variations that may appear, each player’s Divine Blessing will have a “uniform value,” according to the TFT team.

In addition to a Divine Blessing drop, tacticians have a chance to receive a rare loot orb book written by Urf called the Tome of Emblems. But don’t expect this loot orb drop to take place every game.

The Tome of Emblems contains four emblems within an Armory. To access the Armory containing these emblems, players will need space on their bench to sell Urf’s masterpiece from the bench. A Tome of Emblems can drop from a Divine Blessing or a rare loot orb.

The TFT Reckoning: Dawn of Heroes changes will drop on the PBE starting around July 7. Set 5.5 will hit the live servers on July 21 via Patch 11.15.