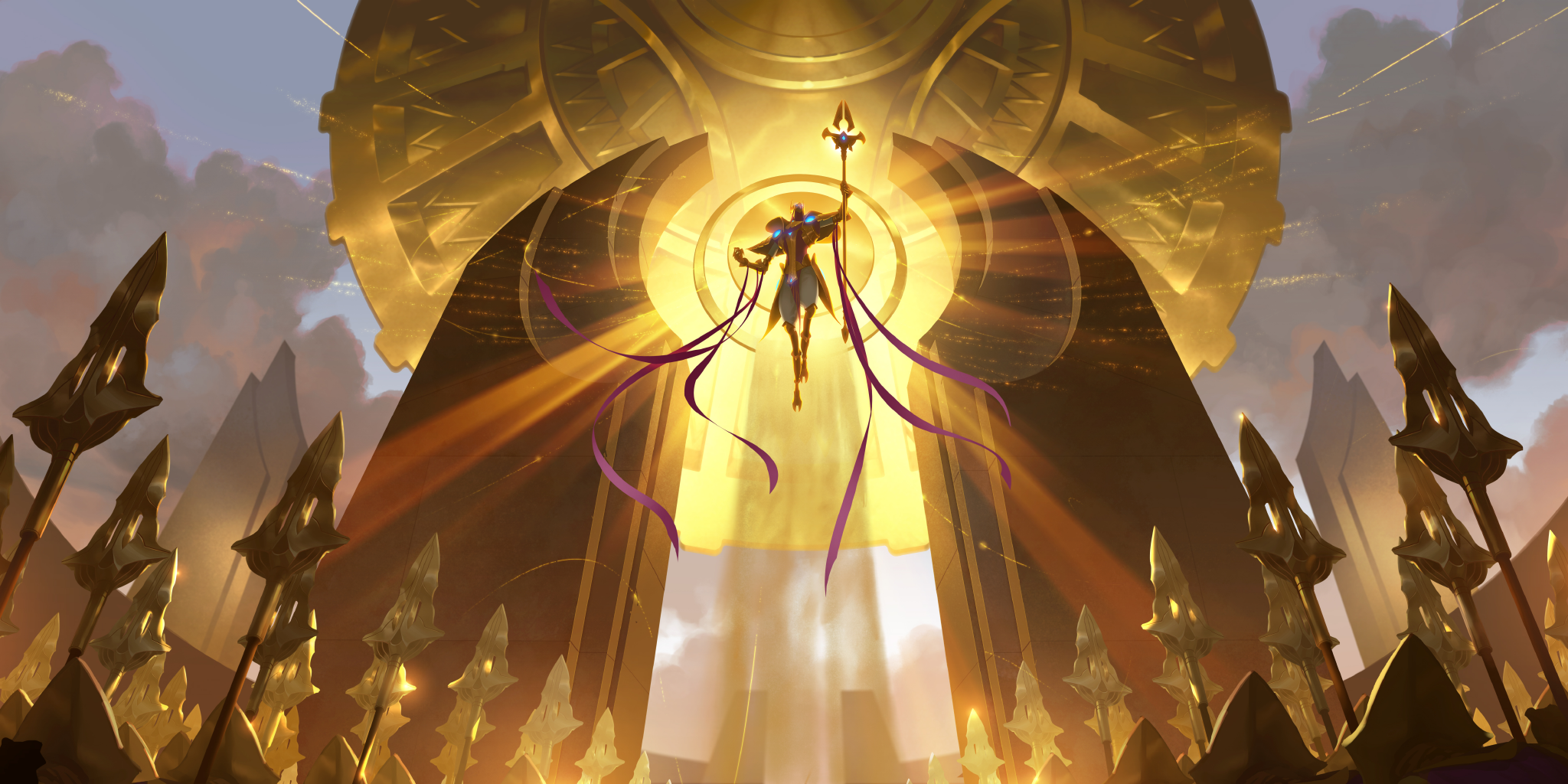 The final Teamfight Tactics patch for Fates: Festival of Beasts is set to arrive tomorrow, showcasing a few wild balance changes and Set Five Reckoning on the PBE servers.

Patch 11.8 will follow the TFT tradition of tweaking balance and system changes to create a fun live server experience during the final two weeks of a set. Game designer Stephen “Mortdog” Mortimer and his team want to provide “memorable moments” from Set 4.5 by going “wild” with balance changes—tweaking Lucky Lanterns, increasing Fortune payouts, and buffing champions. Sensible changes were also made, like a decrease in the Locket of the Iron Solari shield from 300/350/450 to 300/350/400.

Here are the full patch notes for Set 4.5, Fates: Festival of Beasts:

An increase to Lucky Lanterns, and its payouts, will take place in Patch 11.8. The chances of getting a Lucky Lantern were one out of four during Set 4.5. Patch 11.8 has increased the drop rate as well as the value contained within Lucky Lanterns.

Spirit and Fortune are the two traits receiving balance adjustments in Patch 11.8. Comps using the trait Spirit were “secretly too easy to play,” according to Mortdog. The TFT balance team wants Spirit to still be playable during the last patch, slightly nerfing its bonus attack speed from 20/35 percent to 18/30 percent.

Unlike Spirit, the Fortune trait has been buffed in Patch 11.8.

The 12-loss reward for Fortune was supposed to be eight Force of Natures, per a request from Mortdog, but it broke the game. Keeping the reward a secret during the patch rundown, players will have to achieve the 12-loss streak to find out what Mortdog used as a reward instead.

A number of nerfs and buffs are taking place in Patch 11.8. Champions that have dominated the meta over the past couple of patches are getting slight nerfs, while others are getting the buff of a lifetime. Only Kayle was given a “normal” buff, increasing her Divine Ascension wave damage from 100/140/350 to 110/150/350.

The end of Set 4.5 Fates: Festival of Beasts means the release of Set Five Reckoning. Uploading to the PBE servers as early as April 13, the new TFT set contains a total of 60 champions and 27 traits.

Players can either pay their last respects to the Chosen mechanic with Patch 11.8 or throw it overboard in exchange for the new TFT Set Five mechanic, Shadow Items. Riot has also added a number of cool cosmetics to go along with Set Five that includes three new Little Legends and two new interactive Arenas.

Players can begin testing out Set Five on the PBE servers on April 13 or 14. The official release date for TFT Reckoning is April 28.