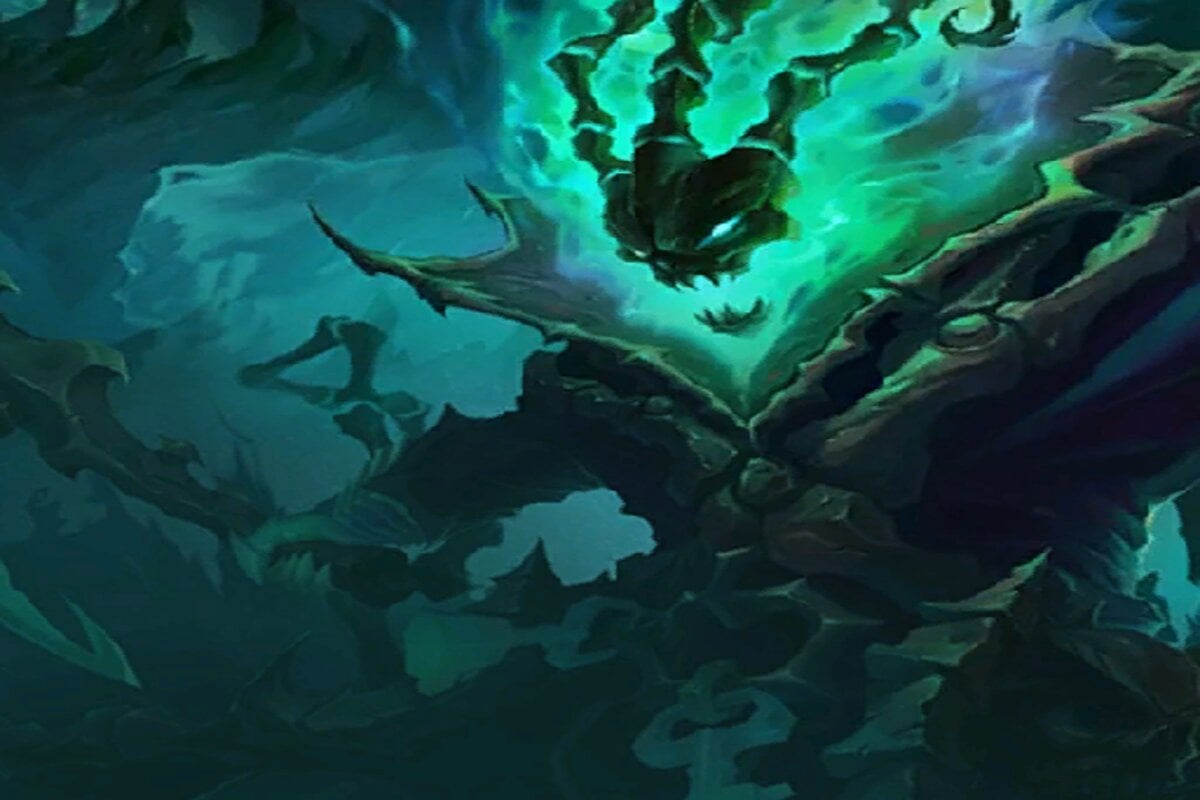 Only one update remains prior to the Teamfight Tactics Reckoning World Championship, with Riot Games revealing a number of big changes slated to take place during Patch 11.19.

Scheduled to go Live on Sept. 22, TFT Patch 11.19 is the final update prior to Reckoning Worlds. A B-patch for 11.18 was released earlier this week, hitting Yasuo and the Assassin comp running three-star Kha’zix as a main carry. Revealed this evening by Riot were the TFT 11.19 preview highlights, containing a total of five buffs, one nerf, one adjustment, and two reworks.

The changes revealed are only the major ones scheduled to take place and are subject to change prior to the official upload of Patch 11.19 on Sept. 22.

A nerf to Thresh is a welcome one for most players, as is an adjustment to Heimerdinger if it helps the Set 5.5 champion become a viable late-game option again. The trait Skirmisher is slated for a buff while often overlooked items like Zz’Rot Portal, Radiant Zz’Rot Portal, and Radiant Spear are getting some love in the form of buffs. And Ashe is getting buffed.

Players can check out some of the upcoming changes via PBE or watch TFT game design director Stephen “Mortdog” Mortimer this weekend via his Twitch channel for tips and spoilers taking place in Patch 11.19.

The TFT Patch 11.19 update is scheduled to take place on Sept. 22. All changes previewed today and over the weekend are subject to change prior to the official update.