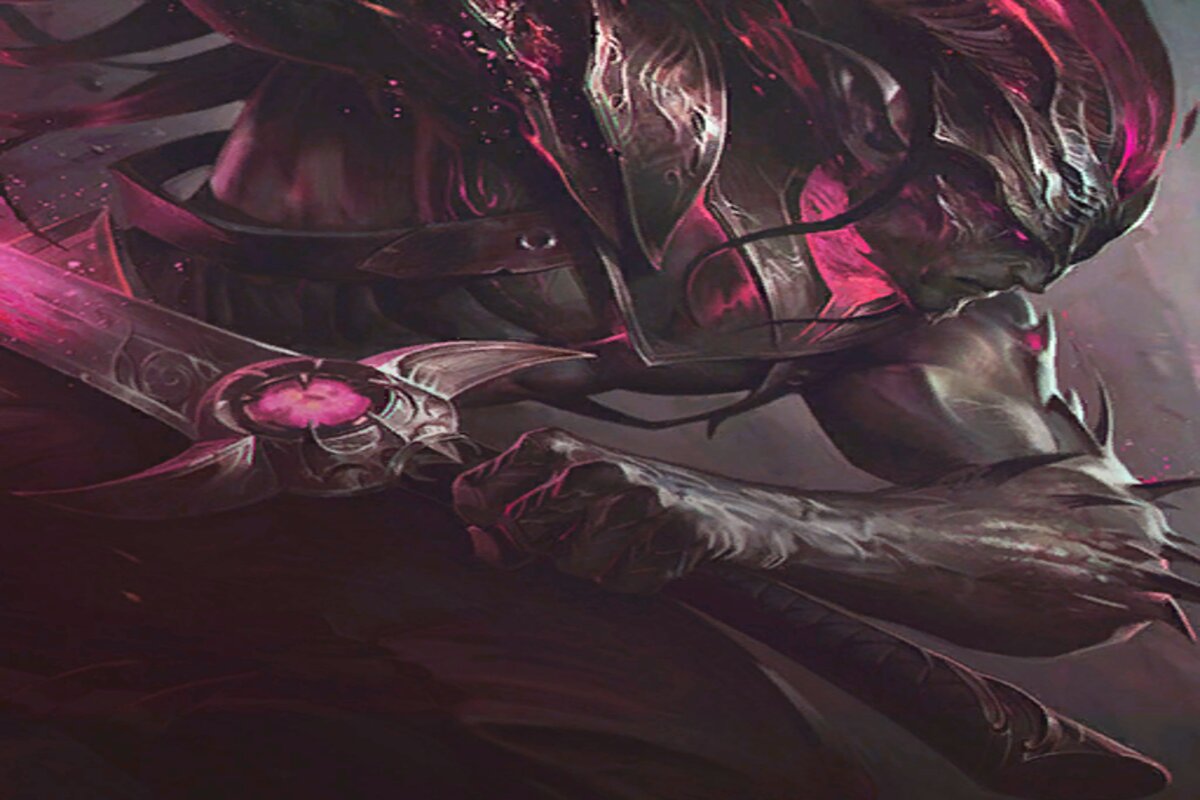 Overpowered comps within the Teamfight Tactics Patch 11.18 meta were hit with nerfs today via a B-patch that’s now live.

The TFT 11.18 B-patch hit the live servers at around 3pm CT today, ushering in nerfs to the Assassin trait and to Yasuo, Vayne, and Kha’Zix. With the Reckoning World Championship kicking off in around two weeks, the balance team targeted overpowered comps that emerged within the TFT 11.18 meta.

Yasuo returned to his former Set 5.5 dominance with the release of Patch 11.18, triggering his spell quicker without the burden of his shield getting trashed in the process by a big bear. The Nightbringer champion clearly needed some additional balance changes that resulted in his Burning Blade stacking true damage reducing from 25/35/55 to 20/25/40.

The Assassin comp running three-star Kha’Zix also took a hit today with the TFT 11.18 B-patch, reducing the trait’s critical damage and nerfing three-star stats for its primary carrier. Kha’Zix should survive the nerfs but the comp itself may fall from its recent rise to S+ tier status.

Patch 11.19 is scheduled to drop on Sept. 22. The TFT Reckoning World Championship will begin on Oct. 1.