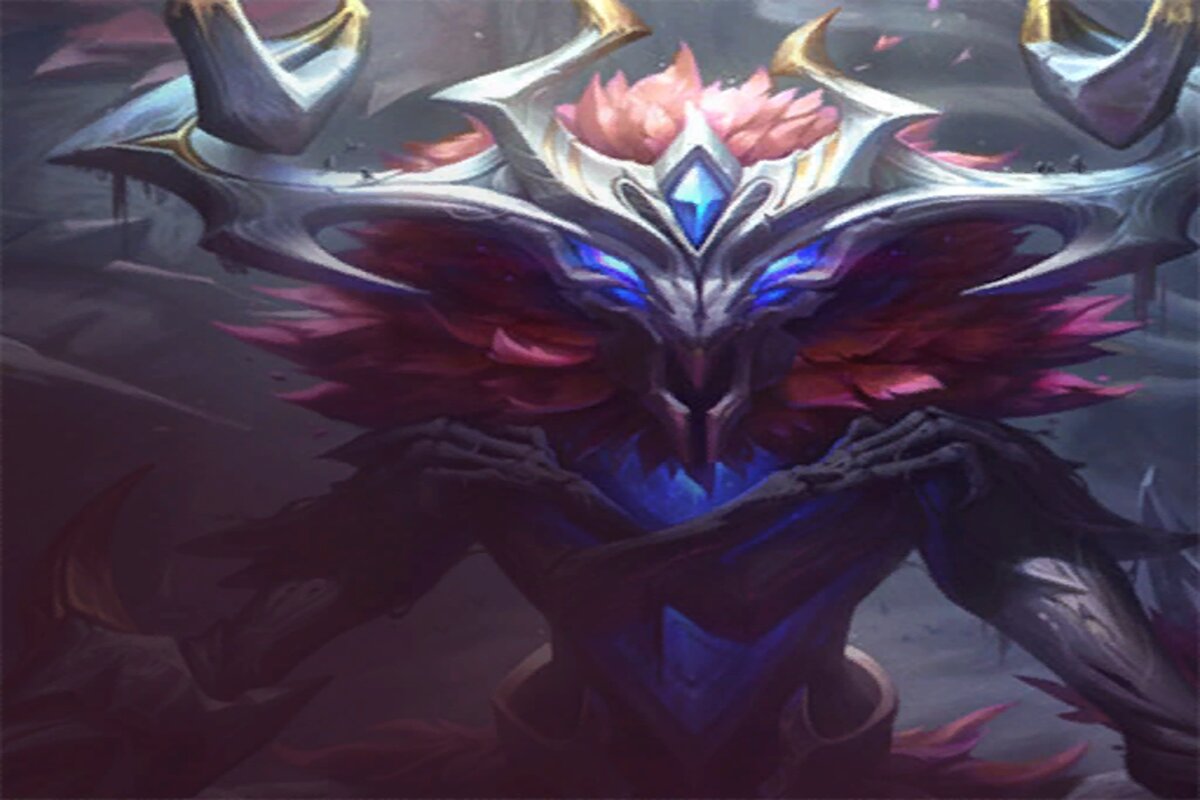 A handful of meta balance changes are included in Teamfight Tactics Patch 11.18 with the Set 5.5 Reckoning World Championship taking place in around a month’s time.

Scheduled to release on Sept. 9, Patch 11.18 will pump four-cost three-star Set 5.5 champions while also applying a few nerfs to overperformers within the competitive TFT meta. Radiant items that aren’t being used are slated for buffs and the Hellion trait is getting an attack speed buff that could impact late-game strategies.

From a Volibear rework to a Kayle Ascension nerf, here’s every TFT Set 5.5 balance change taking place in Patch 11.18.

Riot Games is dropping a number of Little Legends, including Ao Shin, Featherknight, and Paddlemar Little Inktale variations—and an esports Pengu. There are a total of 15 Inktale variations, showcasing the five elements. Prices for an Inktale Little Legend start at 490 RP or $3.99 via mobile and are included in three Inktale bundles.

The esports Pengu is available for a limited time in the League store until Oct. 19 for 750 Riot points or $5.99 on mobile.

Four-cost three-star units are getting their traditional end-of-set buff, providing them with powerful stats for the tacticians who are able to create them. Volibear is getting somewhat of a minor “rework,” according to lead game design director Stephen “Mortdog” Mortimer, that will hit shields hard with damage while not instantly dissolving them.

Other notable TFT Patch 11.18 changes include a Jax nerf due to the Set 5.5 champion being an overpowered standalone unit, a change to Pyke’s spell, a nerf to Kayle Ascension, and a reduction in Daisy’s stun.

Set 5.5 items like Radiant Bloodthirster were providing too much of a shield, leading to a 20-percent nerf. Other less used Radiant items like Statikk Shiv were buffed while Radiant Licket of Targon was given a new bonus. And despite a nerf to Radiant Locket shields, a new bonus will provide 200 health to all allies at the start of combat.

Only a handful of bug fixes are taking place in TFT Patch 11.18, with Set Six scheduled to hit the live servers in around two months.