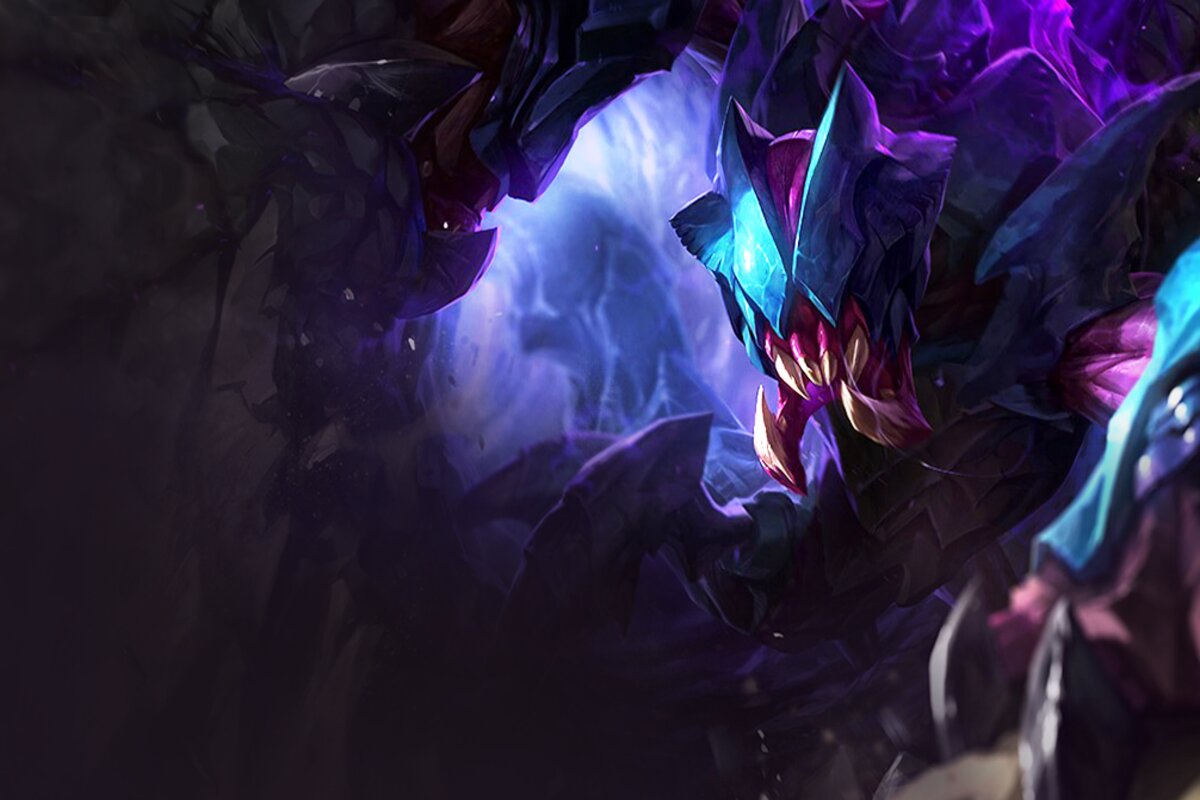 Big Teamfight Tactics changes are getting applied to Rek’Sai and the Innovator dragon within the 12.5 patch, making Rek’Sai more of a tank while improving Innovator without an Infinity Edge.

Since the release of TFT Neon Nights, the dragon within Innovator comps hasn’t been performing at a level that the balance team is happy with. And Rek’Sai has dominated the meta as a Set 6.5 champion with the traits Bruiser and Striker. To improve the overall balance of Neon Nights, both are slated for big adjustments that were revealed today by game design director Stephen “Mortdog” Mortimer and game designer Kent “Riot Kent” Wu during the 12.5 Patch Rundown.

Infinity Edge was providing too much damage output to the seven-Innovator comp, resulting in a rework that has changed the crit chance. The adjustment is a nerf to seven-Innovator comps running an Infinity Edge on a TFT Set 6.5 champion. Buffs were also applied to spell crit damage increase and the dragon’s Lightning damage, making the rework an overall improvement to the dragon, according to Mortdog and Riot Kent.

Rek’Sai was a miss at the launch of TFT Neon Nights, according to Mortdog, and she was never meant to be a premier two-cost. Her changes in Patch 12.5 should reduce her overall power levels and shift Rek’Sai towards where the balance team wants her to be. The 12.4 B-patch improved her gameplay, but more changes will take place in Patch 12.5.

The changes to both Rek’Sai and dragon Innovator comps are live on PBE for testing. All adjustments revealed during the TFT 12.5 Patch Rundown are subject to change prior to the update’s launch on March 2.