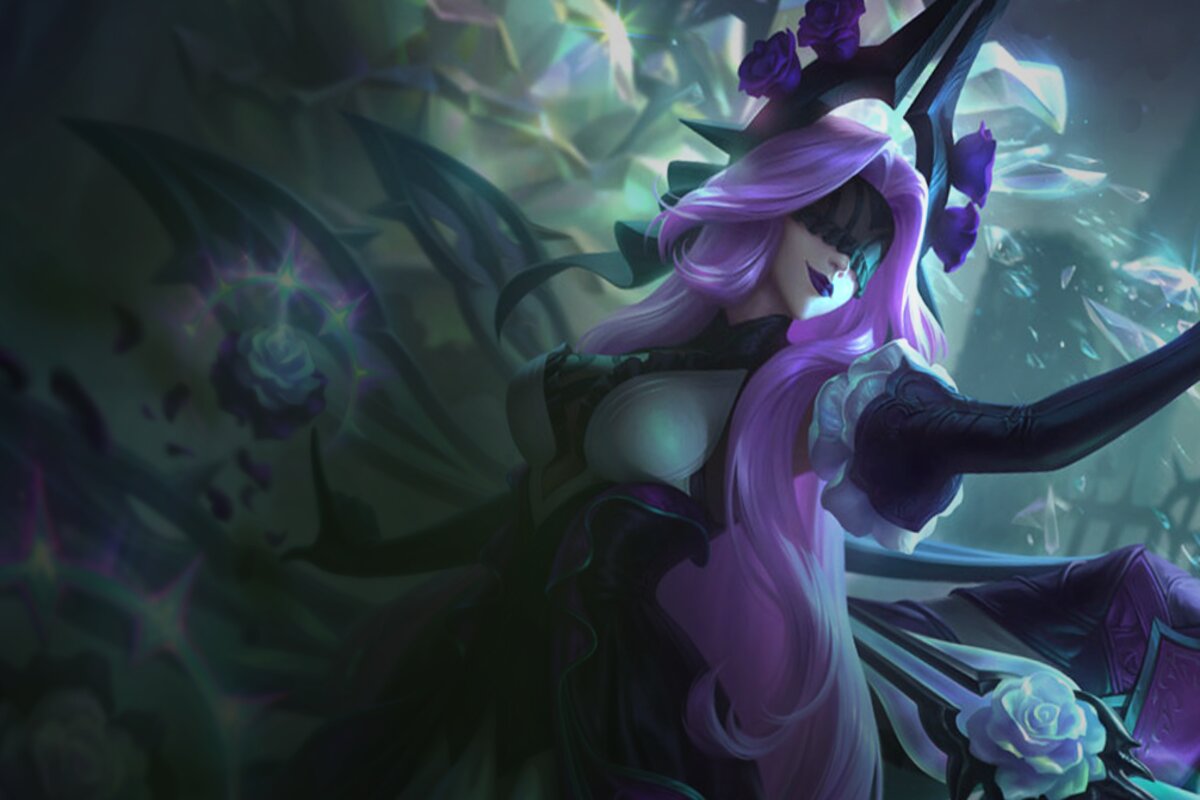 Riot Games is including three days that will have downtime for extended maintenance throughout the run of Teamfight Tactics Set 6.5 on the PBE servers.

Scheduled to officially launch on Feb. 16, TFT Set 6.5 Neon Nights releases on the PBE servers on Feb. 1. Players can test out over 20 new champions, traits, and Hextech Augments as they prepare for the Mid-Set update. In total, TFT players will have around 300 hours to test prior to hitting the ranked ladder before Neon Nights’ official launch. But there are three days in which Riot has scheduled maintenance, resulting in downtimes on the PBE servers.

The official launch of TFT Set 6.5 will take place on Feb. 16 via Patch 12.4. The Mid-Set update will include new champions like Renata Glasc and Silco. Zeri, Corki, Alistar will also debut as first-time TFT champions. Some of the returning champions that players should check out include Ashe, Lucian, Sejauni, and Rek’Sai.

Vi is no longer a cheap Bruiser in TFT Set 6.5, getting promoted to a four-cost unit. Her trait with Jinx has also changed, with Sister becoming Rival. The traits that are leaving with Neon Nights are Protector, Imperial, Academy, and Cuddly (Yummi).

The Mid-Set update includes new traits like Hextech and Debonair, along with Striker and Mastermind (Silco). Socialite and Colossus were given a rework in conjunction with the Sister trait becoming Rival. The TFT team has also added over 80 Hextech Augments to the 100-plus existing ones that are carrying over from Gizmos and Gadgets. And the Little Legend Project Abyssia is set to make her TFT debut.