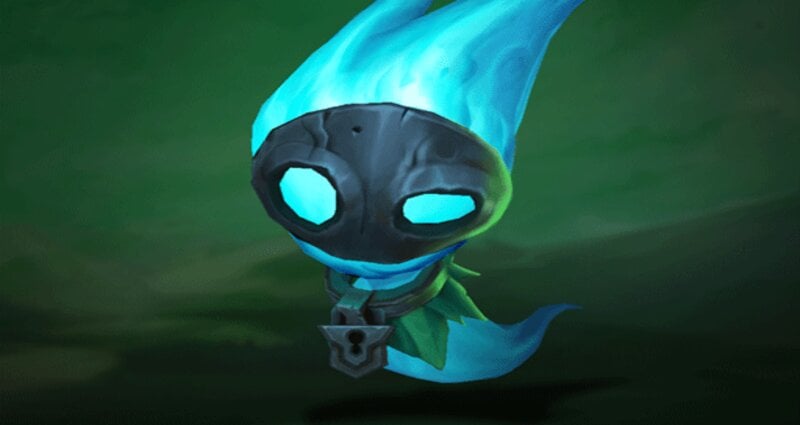 Ranked rewards in Teamfight Tactics are returning with the completion of Set Three Galaxies.

Riot will reward players who ranked Gold tier or higher within the TFT Galaxy mid-set. Similar to the rewards offered to players in May, all players who qualify for a ranked reward will receive a Victorious Hauntling emote. Those who placed Gold or higher in the first half and second half of Set Three will receive a Triumphant Hauntling.

Set Three TFT rewards will be issued in Patch 10.21, scheduled to drop on Oct. 14. Ranked rewards for Set Four Fates will be rewarded along the same guidelines established in Set Three Galaxies. Sets last a total of six months with a reset taking place after three months. Each reset rewards players with an emote when ranking Gold or higher. And those who rank in Gold for the first and second half of a set receive a special emote.

Set Three Galaxies was the first TFT set to have a mid-set ranked reset that also included new and removed champions and traits. And Set Four Fates will follow the same path.

Scheduled to release on Sept. 16 via Patch 10.19, the new TFT Fates set will feature cosmetics like interactive arenas and Star Shards to unlock two and three-star versions of Little Legends for the first time. Other personalization options include three arenas featured within the Fates Pass and three new dragon Little Legends.