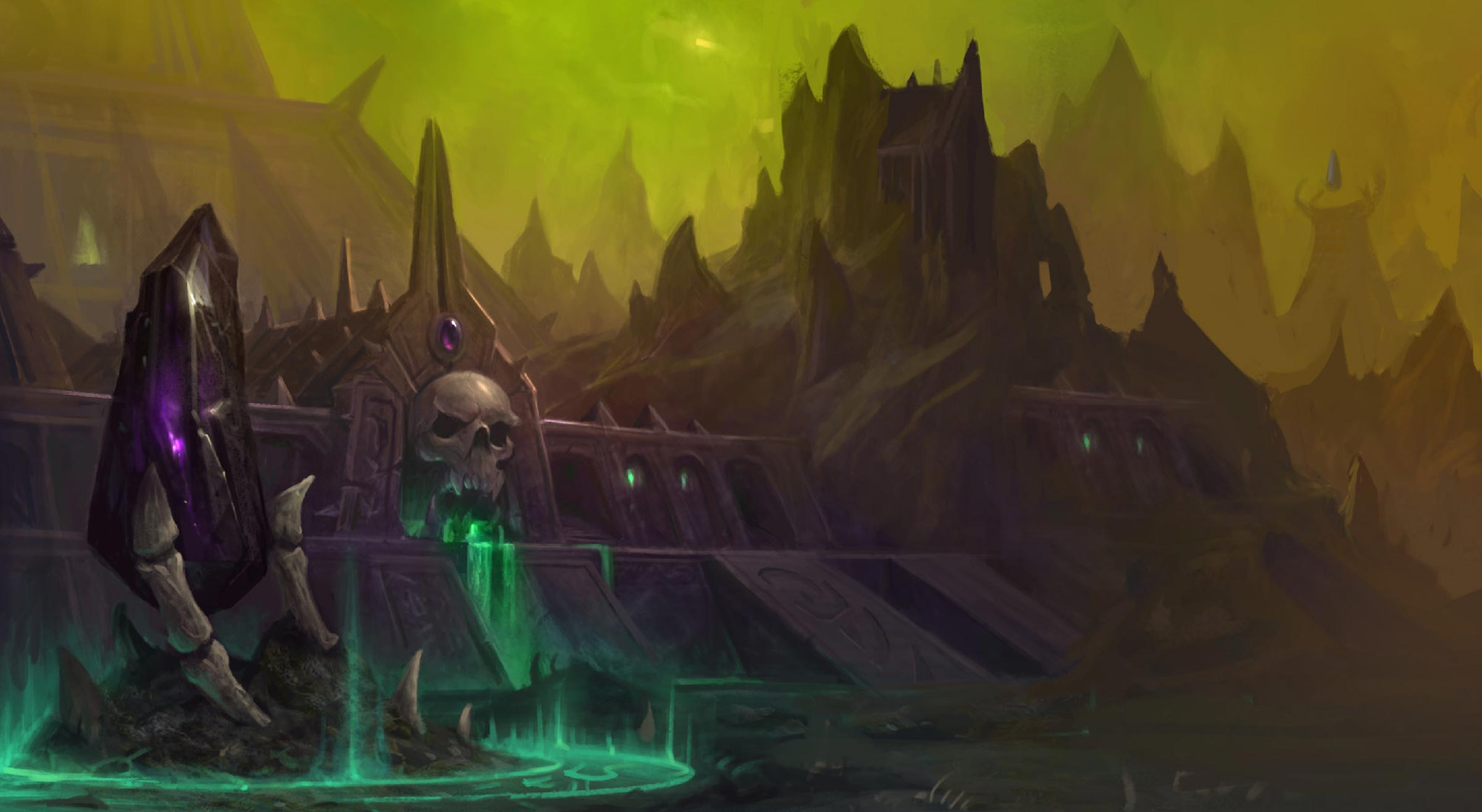 The same few specializations in World of Warcraft have been crying out for changes. Whether it’s raiding Castle Nathria, running Mythic+ dungeons, or queueing up for arena, several specs have left much to be desired in Shadowlands.

In the Jan. 12 update, the developers are finally making amends and adjusting various classes ahead of the weekly reset in North America and the rest of the world.

The changes to Frost Mage, Assassination Rogue, and Fury Warrior, in particular, could have a large impact on the specs, nudging them up the standings and giving them extra room to breathe on the meters.

These changes are scheduled to go live later today on the North American and Oceanian servers. European players will have to wait until tomorrow’s reset, however.