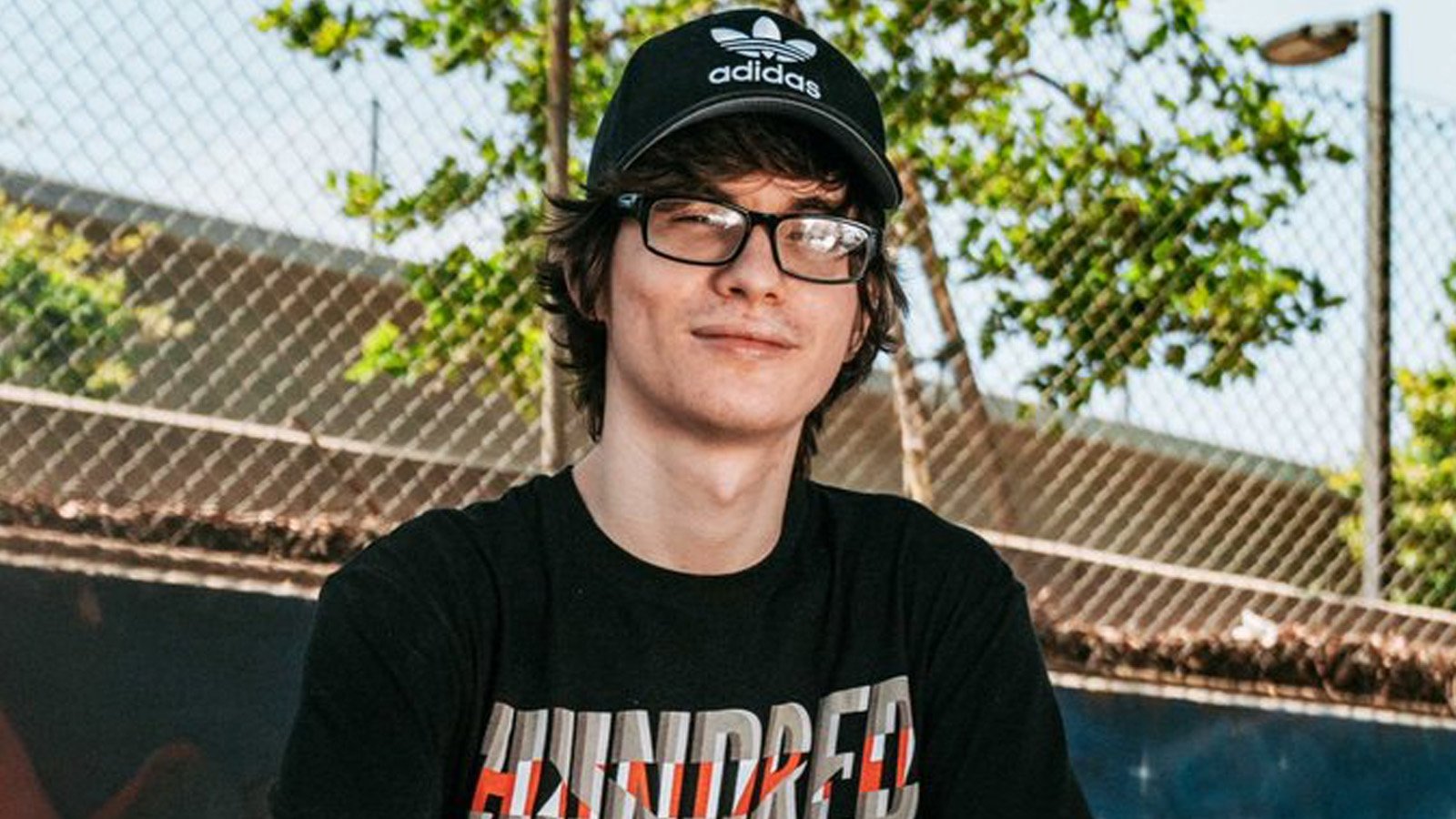 Erind “Froste” Puka is a Twitch streamer who has been on the tip of everyone’s tongue since he accused 100 Thieves, the organization he used to stream under, of being “predatory” and underpaying him.

Froste signed with them in June 2019, but claims he barely made enough money to cover rent and food, which led to a heated back and forth between him and Matthew “Nadeshot” Haag, the founder of the organization.

The drama put him in the spotlight once again. However, there’s more to his streaming career than that. For example, he made headlines in 2021 after he threatened to sue PayPal for blocking a $64,000 donation.

It also happened when Twitch temporarily banned him after he got slapped with a DMCA strike from Disney during a subathon. And a few months later, he got banned again for calling someone a “cracker” on stream.

So, he’s been embroiled in controversy and drama several times throughout his career. It’s nothing new. The clash between him and 100 Thieves is the latest one, and it has people divided over how they feel about it.

On the one hand, some see him as a trouble maker who is stirring the pot and should have streamed more during his time with 100 Thieves.

On the other, others see him as someone championing for better creator pay.

Froste, at a glance

What games does Froste play?

Froste’s most-streamed game is Fortnite. He streamed it for more than 500 hours, amounting to 16 percent of his total stream time. The next closest is VALORANT, although he’s streamed it for less than half of that.

Minecraft is next, followed by CS:GO, Among Us, Splitgate, Warzone, and GTA V. However, there’s a significant difference in hours streamed between them and the other games, and he barely touches them anymore.

What is Froste streaming setup?

Not much is known about Froste’s streaming setup. However, in 2019, he shared a picture of the PC he had at the time. It had two EVGA GeForce RTX 2080 graphics cards, an ASUS PRIME Z390 motherboard, and a Corsair case.

The other parts cannot be discerned.

How much does Froste make?

Froste wasn’t included in the list of the top 100 Twitch earners that leaked in Oct. 2021, which is to be expected since he has 100,000 followers and even less subscribers – much less than other streamers on the list. So, it’s hard to know how much he makes.

Either way, it’s unclear how much Froste makes today.

Where is Froste from?

Froste said he was born in Germany and raised in Albania. At some point, his family moved to the United States, which is where he’s been ever since and is presumably now a citizen. He currently lives in Los Angeles.

Why is Froste so popular on Twitch?

Froste accrued a decent following on Twitch throughout the years thanks to the perfect combination of hilarious moments, awkward blunders, and of course, playing popular games like Fortnite – although it didn’t always end well.

However, his momentum picked up when he signed with 100 Thieves. It didn’t end well for either of them, but the stint helped boost his numbers.

Froste’s most popular clip on Twitch is of him telling fans he isn’t lying about the allegations he made against 100 Thieves for supposedly underpaying him, and saying there’s no reason for him to show proof.

So what’s next for Froste?

Now that Froste is streaming on his own again, his income is solely dependent on his content. So, he’ll likely keep doing what works for him, which includes plenty of Just Chatting streams, subathons, and playing games.