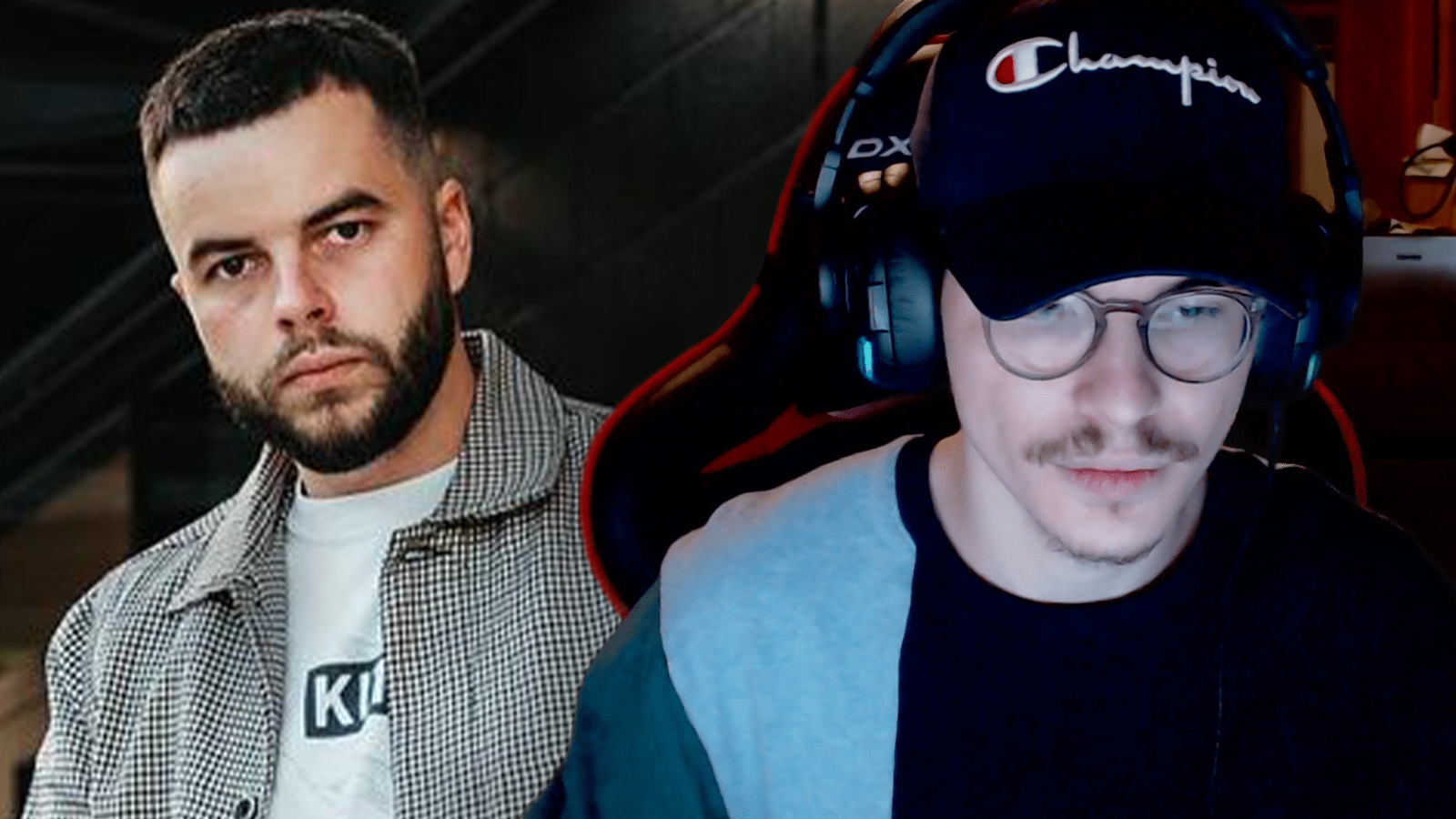 Image via Nadeshot on Instagram and Screengrab via Froste on Twitch

Following on from his claims 100 Thieves didn’t pay The Mob members enough to cover rent, Erind “Froste” Puka has hit back at Matthew “Nadeshot” Haag’s suggestions he and other members of the famous content group had a poor work ethic and failed to stream enough to cover their contracts, which contributed to that.

The cost of this rent meant the group had to skip meals, he claimed. Nade responded by saying the group wasn’t delivering on agreements. He also pointed out Froste streamed just 40 hours some months, which was quite low.

He soon replied in a Twitch stream late on Aug. 29. In response, he said: “There is some shit in there that he straight up just lied about. Like, it was just straight up lies.”

First, Froste summarized Nadeshot’s take as: “We weren’t paying you anything. But if you grind it out and do all this shit, you would have made enough money to do whatever you want.”

Then, he claimed there’s more to it than mere numbers. “I need you to remember we were a group,” he said. “I streamed 40 hours a month on my channel, but you’ve also got to remember the streams I did with [others] on their channels.”

Froste said Nadeshot can pull up all the statistics he wants, but it doesn’t explain the full picture. He also claimed his motivation to stream was negatively impacted by circumstances.

“I could have grinded a whole lot harder, but the conditions we were in, bro, it’s not the place that makes you want to grind,” he said, referring to the rent and cash flow.

For that reason, he believes 100 Thieves were still responsible—especially because they “forced” them to move to LA, one of the most expensive cities in the world.

“I feel like it’s your job as an organization to make sure that, financially, [your content creators] will be okay,” Froste said. “And we weren’t. They just did not do that.” He also claimed they had no choice but to live in that house because it had to be close to the 100 Thieves compound, which limited options.

When he was wrapping up, he said he wouldn’t stream again for “some time.”