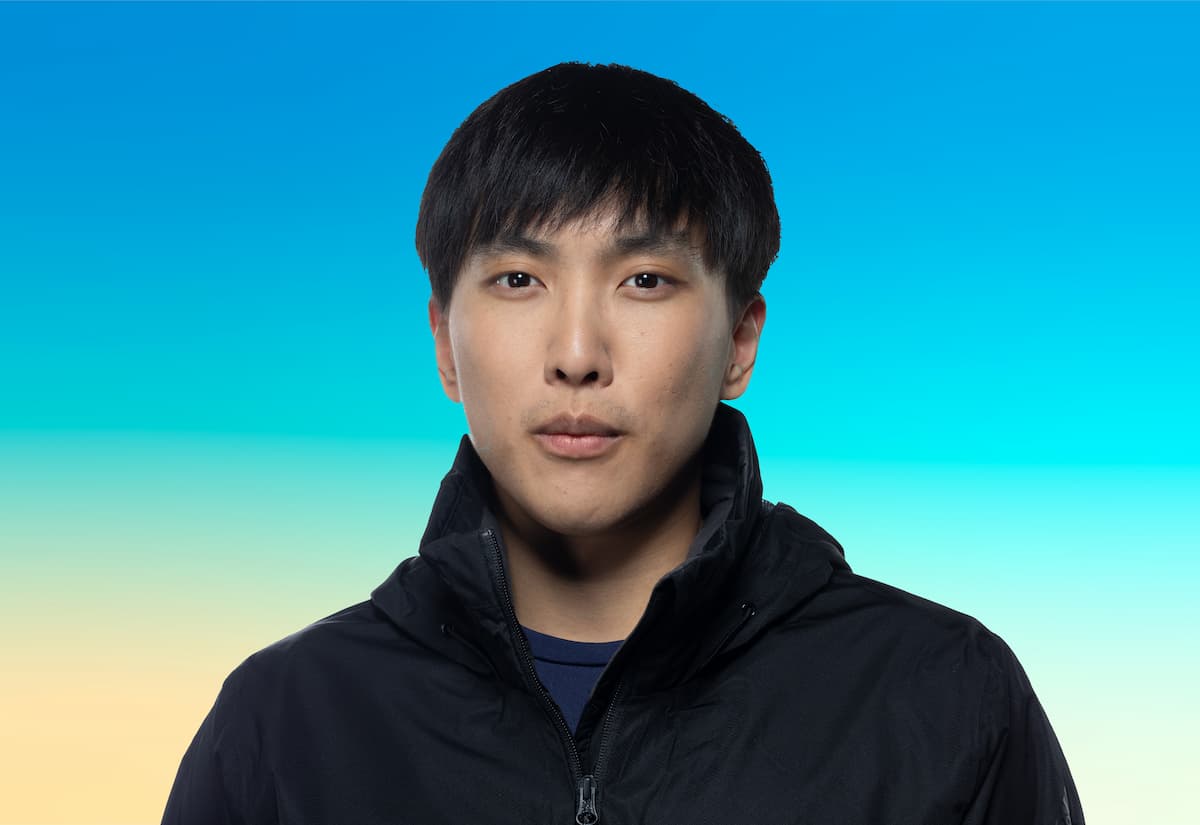 Yiliang ‘Doublelift’ Peng is a former League of Legends professional player turned Twitch streamer who has attracted a significant following in thanks to his long pro career, excellence at League of Legends, and comedic personality.

Doublelift began his League career at DreamHack Summer 2011, debuting as Epik Gamer’s support. After transitioning to AD carry, Doublelift joined CLG in 2012, where he went on to win his first LCS title in Summer.

In 2016, Doublelift joined TSM’s arch-rivals CLG with Biofrost in the bot lane.

During his time with TSM, Doublelift and company won yet another LCS title in Summer 2016. Prior to the start of the following Spring Split, the ADC star announce he intended to take a brief hiatus from competition. As WildTurtle took over Doublelift’s spot on the main roster, Peng was later briefly traded to Team Liquid where he assisted the team avoid relegation.

In 2018, the LCS entered its franchised era and Team Liquid quickly built a North American super team comprised of Impact, Xmithie, Pobelter, Doublelift, and Olleh. Though the team went through several roster changes during its prime, later acquiring Jensen and CoreJJ, the team won four straight LCS titles and made multiple appearances at Worlds and MSI.

After Liquid faced a slump in 2020, Doublelift rejoined TSM and former bot duo Biofrost. Struggling though much of the regular season and playoffs, TSM made a miraculous lower bracket run where Doublelift won his eighth and final LCS trophy.

After a roster scramble in 2021, Doublelift departed from TSM once again on extremely poor terms, later criticizing the org and TSM founder Andy Dinh. Since exiting the LCS, Doublelift has remained a prominent League streamer.

Doublelift, at a glance

What games does Doublelift play?

Given his background and nearly decade of professional play, Doublelift primarily plays League of Legends on his Twitch channel.

Aside from the long-running MOBA, Doublelift has shown an affinity for MMOs such as World of Warcraft and Path of Exile. The former pro has also played Riot’s tactical FPS VALORANT on stream fairly regularly as well.

Doublelift follows trends significantly less than other full-time streamers on the platform, and typically sticks to his main games. The streamer also notably co-streams the LCS and several other regions occasionally alongside former pros Meteos and Sneaky.

What is Doublelift’s streaming setup?

How much does Doublelift make?

Doublelift has signed a wide array of lucrative contracts with esports organizations throughout his esports career. While the exact number has never been publicly disclosed, the average pro LCS player’s salary as of 2020 was approximately $400,000. The player as won over $300,000 of tournament winnings, though it is unclear if he ever saw any of his winnings.

Aside from earnings in his professional career, Doublelift hosts over 1.7 million followers on his Twitch account. On his stream, Doublelift in the past that he makes approximately $9,000 to $12,000 per month from subscriptions alone.

The ex-pro League player has multiple other streams of revenue as well, including his long-running sponsorship with Logitech and several other brands.

Where is Doublelift from?

Doublelift is originally from Mission Viejo, California. Whenever the League of Legends hopeful pursued a career in professional play, Doublelift moved to Los Angeles, California. Living in several team houses and eventually in his own apartment, Doublelift still resides in Los Angeles.

Why is Doublelift so popular on Twitch?

Doublelift’s long history as professional League of Legends player significantly aided in his massive viewership on Twitch whenever he decided to pursue a full-time streaming career. Doublelift’s LCS co-streams along with Meteos and Sneaky also brought significant viewership to his channel and firmly planted him as one of the largest creators in one of Twitch’s most popular categories.

Doublelift’s ventures outside of League of Legends itself, including his recent podcast, Trash Talk, also brought his YouTube and Twitch channels increased viewership, as he brought on various current and former LCS pros.

Doublelift’s most popular clip comes from a 2016 stream. In the clip, the Thresh player Doublelift is duoing alongside makes an incredible prediction, catching the opposing Nidalee with a hook and flay combo. After seeing the play, Doublelift comments that it belongs in a highlight reel.

So what’s next for Doublelift?

Currently, the streamer has found himself in hot water with his former professional league, the LCS. During a livestream, Doublelift criticized the LCS for disallowing fellow pro and former teammates Bjergsen from playing in a charity League of Legends event, stating that it would have helped the competitive scene’s declining viewership. As a result, Doublelift was hit with a temporary suspension from LCS co-streams.

For now, Doublelift has continued grinding rank in League of Legends outside his main role of ADC, occasionally loading up other games. Fans can expect Doublelift to continue with his regular content, his rapidly growing podcast, and co-streams once his ban has expired.