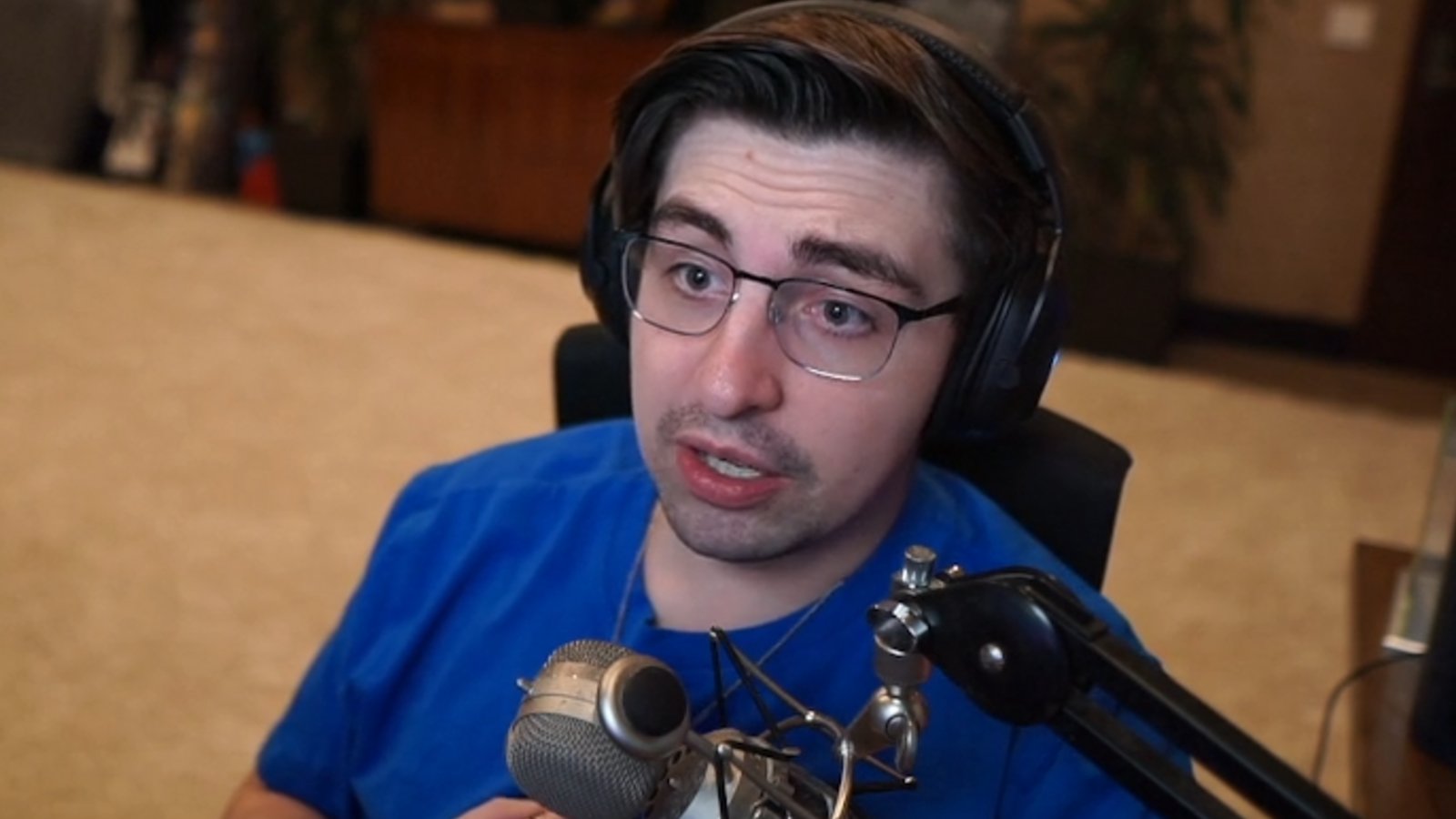 Michael Grzesiek, more famously known as Shroud, is a Canadian Twitch streamer, YouTuber, and all-around competitive gamer. He’s one of the most followed, most popular, and highest earning streamers and content creators to date, amassing over ten million followers on Twitch and approaching the seven million subscriber mark on YouTube. His rise to prominence is largely hinged on his exceptional first-person shooter and battle royale ability, including titles like Counter-Strike: Global Offensive, PUBG, Apex Legends, Escape from Tarkov and Valorant.

Naturally, fans of the human aimbot are keen on learning his net worth.

In April 2018, Shroud announced he was stepping down from Cloud9 and retiring from professional Counter-Strike. He transitioned to Twitch streaming full-time and amassed 100,000 subscribers within a year. After that, his viewership and success continued to steadily take off.

Shroud earns revenue in diversified ways. YouTube, streaming, sponsorships, merch sales, and partnered content (Logitech G Pro Series Shroud Edition) all combine to net the gamer a pretty penny. In any given year, Shroud earns between $10 to $12 million, while his net worth is estimated to be around $20 million.

In 2019, Shroud accepted a lucrative contract to leave Twitch and become an exclusive streamer on Microsoft Mixer. In June 2020, Microsoft announced it was closing the operations of Mixer and officially partnering with Facebook Gaming. According to esports consultant Rod Breslau, Shroud reportedly received $10 million from Mixer in the buyout of his contract in June. That kind of number offers an idea of the figure that Shroud initially agreed to take in exclusively joining Mixer in the first place.

In August 2020, Shroud returned to Twitch. His first stream back saw concurrent viewers over the 500,000 mark. Showing no signs of slowing down on the streaming front, Shroud averages around 50 hours of streaming a week—typically pulling off an amazing play in whatever shooter he feels like playing, making an excellent living doing the very thing he loves: gaming.