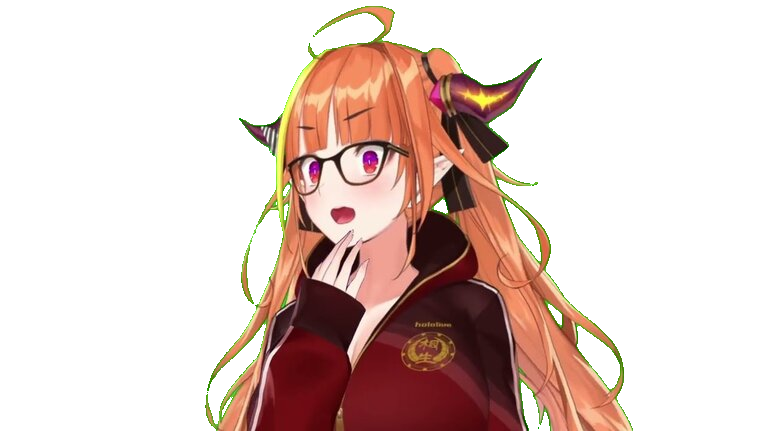 Virtual Youtubers (VTubers) and streamers have gained a lot of popularity throughout 2020. The genre has existed for a decent while in Asia, and its ride to the top was almost like a wildfire for Western audiences.

When it comes to creating content, VTubers are similar to regular ones. The only difference is that streams will feature virtual characters instead of face cams. Like regular content creators, virtual ones also get into sponsorship deals and even join the ranks of agencies.

Hololive is one of the biggest agencies for VTubers. Originating from Japan, the talent agency features many names under its banner and from time to time, fans may hear the word “graduation.” Considering agencies aren’t schools and they run training programs on rare occasions, it may be hard to understand the meaning of graduation for VTubers.

A Hololive graduation or graduating as a VTuber simply means the VTuber in question will leave their agency. For example, if a VTuber from Hololive announces their graduation, this means they’ll leave Hololive and stop being associated with them.

What will happen to them when they leave will be another story, however. In most cases, graduation will mean retirement, meaning a graduated VTuber may stop creating content altogether or go on a break. In other cases, they can get recruited by another agency or continue to fly solo.

Graduations often don’t happen out of the blue and they’re generally announced beforehand. The term was first used in Korean and Japanese pop bands. VTubing also originated in Japan, so it’s only natural for it to adopt some words from other pop cultures around the area.

When a graduation is announced, there can also be farewell streams or events, which will be named as graduation streams or events. These special farewells tend to be relatively different from a VTuber’s usual streams. While it can be emotional for the fans and VTubers who are retiring, these streams can also be quite explosive and fun for those who are looking to continue their careers after graduating.