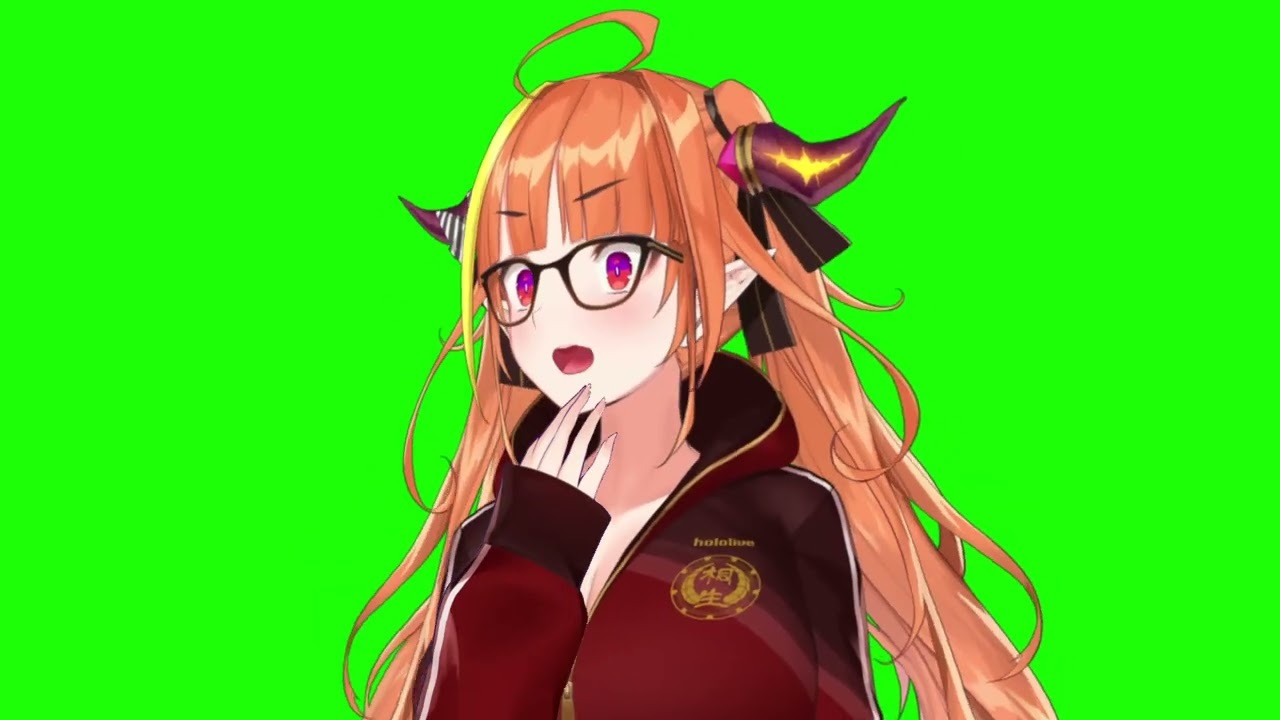 Kiryu Coco, the popular dragon VTuber from Japanese agency Hololive, will be bidding farewell to the group on July 1.

The news comes via an official announcement from Hololive, which was “saddened by her decision to leave.” The agency “decided to honor her wishes,” however.

Coco herself reaffirmed her decision to leave and confirmed that she “will continue [her] activities until July 1.”

“The reason involves a lot of things I can’t talk about,” Coco said in an 11-minute video posted to her own channel. “So you won’t hear anything from me. I know that’s hard to accept.”

Coco is one of Hololive’s most popular streamers, with 1.18 million YouTube subscribers at time of writing. Effectively bilingual in Japanese and English, the streamer garnered a large Western audience with content such as asking Reddit members to submit memes for review.

Coco was also instrumental behind the scenes in pushing for English-focused VTubers, proven right with the explosive success of the first English generation. Every first-gen English VTuber now boasts over one million subscribers, with Gawr Gura at a staggering 2.81 million, the most of any Hololive member, at time of writing.

Her last video will be a graduation stream scheduled for July 1 at 6am CT. Considering her penchant for going all out, expect to see an explosive full stop to the streaming career of the dragon kaichou, Kiryu Coco.