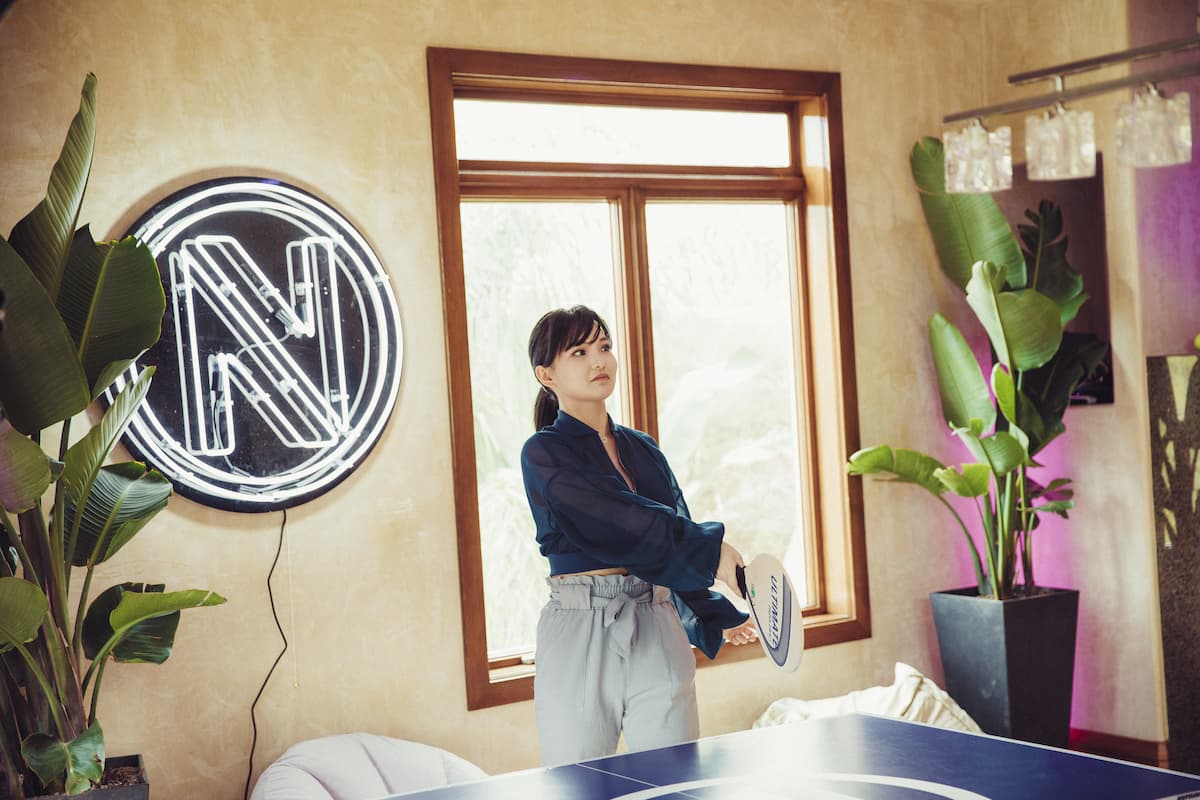 Popular VTuber and digital content creator CodeMiko is joining Envy Gaming in a deal that will see both sides working to explore new types of content.

Miko, through the use of her digital avatar and coding and engineering skills, constantly innovates to create new ways for her chat and other content creators to engage with her content.

She refers to herself as a glitchy NPC traveling through various games to create experiences, which ties directly into her interactions with her chat and other creators. This is all done using film-quality motion capture systems, advanced facial recognition tools, and powerful hardware, which Miko’s designer and operator, The Technician, learned during her time in video game research and development.

This unique blend of virtual reality and IRL content has led to her amassing nearly 844,000 Twitch followers since she began streaming in April 2020. Over that period, she’s averaged 3,600 viewers, pulling in more than 12.1 million views and 6.34 million hours watched, according to TwitchTracker.

“We’re inspired by what CodeMiko has built – both technically and how she connects with her community,” said Andrew Petermen, chief content officer at Envy. “VTubing is only going to continue to grow, and we’re thrilled to have Miko join Envy to bring us further into her world.”

Along with this deal, Miko, and The Technician, are launching an “all-female Envy creator house” alongside JustaMinx, Alexandra Botez, and Andrea Botez in Hollywood Hills.