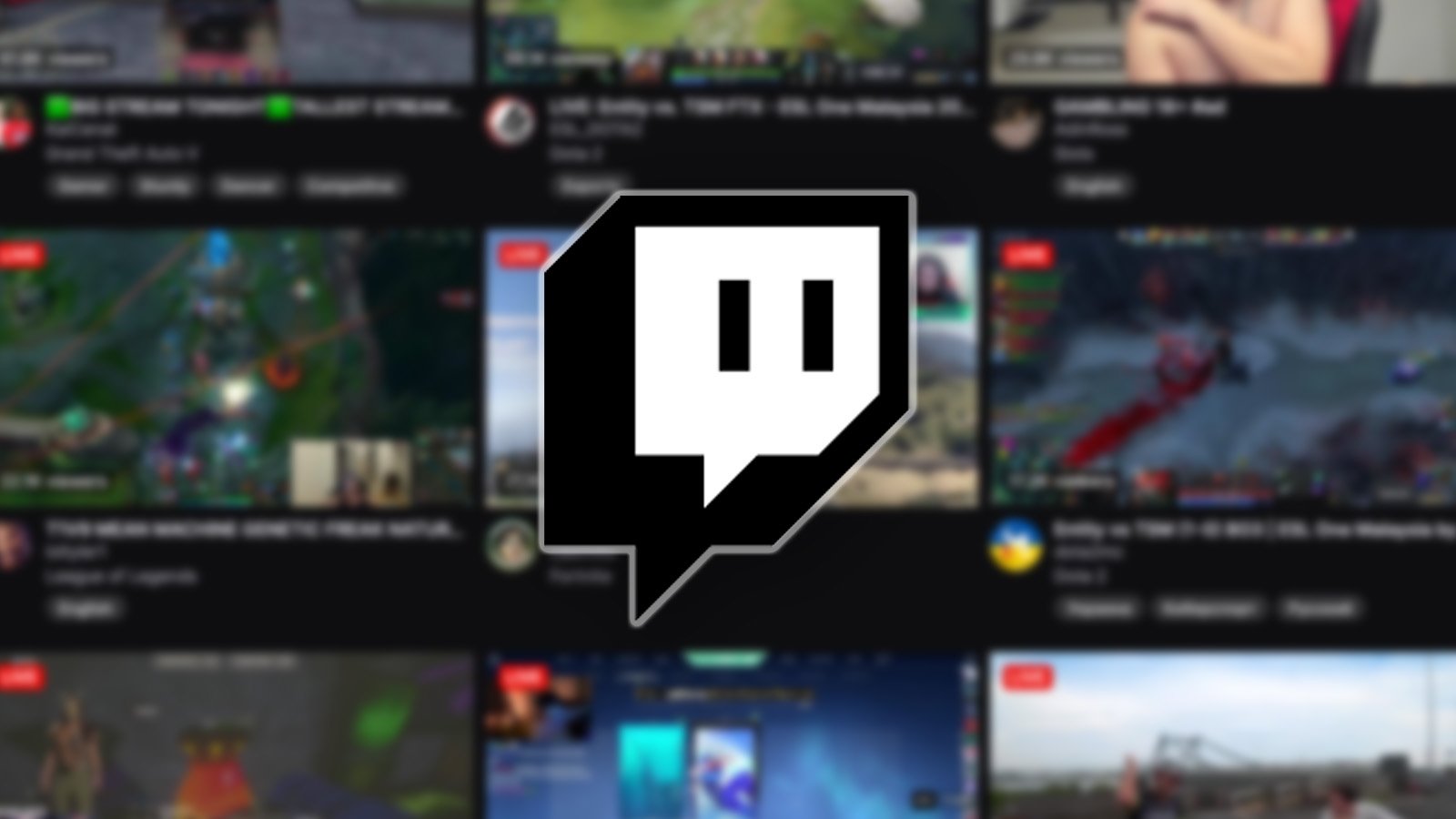 Twitch has been planning to add new features to combat hate raids for a long time. They finally revealed what those features are on Aug. 25, and they’re bringing them into effect later this year.

Unlike positive raids, which happen when streamers send viewers to view another streamer to support them, hate raids are all about flooding their chat with insults and harassment.

A famous example is the one Jidon “JiDion” Adams launched on Imane “Pokimane” Anys on Twitch in Jan. 2022. They’ve made peace since then.

However, it showed how bad hate raids can be and how they impact people.

To make them less of an issue moving forward, Twitch plans to give streamers more control over who can raid their channel, how many people can participate, and when to cap it.

This will happen by adding three new features:

These features will come later in the year, along with several others, including the ability to add pinned posts, allowing users to download clips on mobile, streamlining charity integration, and more.

It’s a part of the streaming giant’s bid to make the platform more accessible, customizable, and less prone to negative experiences like hate raids, and the reception has been positive.

Meanwhile, their biggest rival, YouTube, is ramping up efforts to streamline its site too; there’s a new features race, and the biggest winners are streamers and viewers.